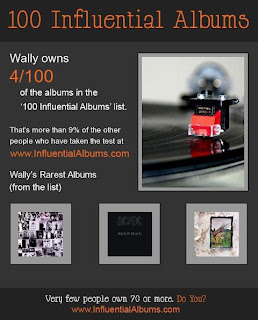 Recently on Facebook, a friend of mine drew my attention to a little quiz entitled “The 100 Most Influential Albums – How Many Do You Own?” I thought to myself, cool this should be fun. Now I knew going in that I probably wouldn’t do very well seeing as my tastes run a little left of center to the average music fan (probably a little heavier than most) but going through the list I started to laugh. I didn’t even know who half of the artists on the list even were?!

Really? Who the hell came up with the albums on this list? What was the criteria for these 100 albums to be the chosen ones? Or in the words of a friend of mine “What hipster doofus came up with that selection”? To say that I was puzzled is probably the understatement of the year. So instead of being embarrassed that I only own 4 of the “top 100 most influential albums of all time” I am going to take another approach. I am going to share with you another list.

Here is Wallygator’s “Top 50 Most Influential Albums Of All Time”. Feel free to discuss, score your own percentage of the albums you have in your collection. Or drop me a line and tell me I am crazy. Unlike the “hipster doofus” that created the facebook list, I will actually give you the criteria that I used when compiling my list.

If I could answer yes to one or more of  these four questions than the album was considered for my list. I also tried to keep things “Decibel Geek” friendly, so albums such as Fleetwood Mac’s “Rumours”, John Mellencamp’s “Lonesome Jubilee” (Both personal favorites) and albums like Michael Jackson’s “Thriller”, U2’s “Joshua Tree” or Bruce Springsteen’s “Born To Run” who some, or even millions  might consider to be influential are not on my list. Knowing my roots it should be no surprise that there are a few “Canadian” entries, as they were indeed “influential” in my neck of the woods.

So here goes nothing…. 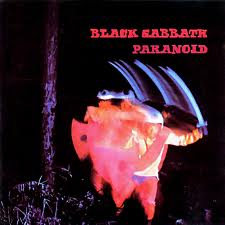 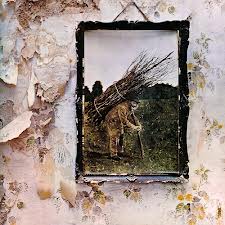 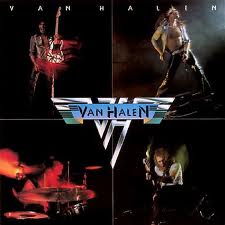 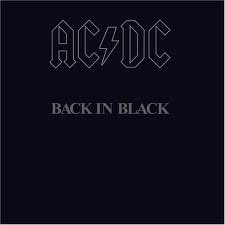 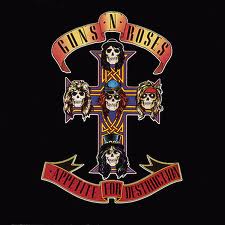 5. Guns and Roses – Appetite For Destruction 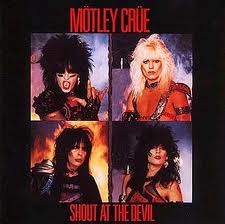 6. Motley Crue – Shout At The Devil 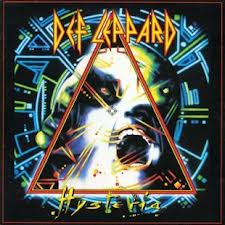 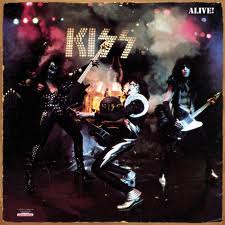 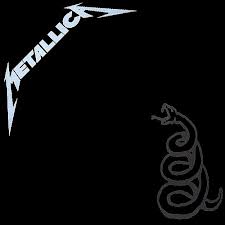 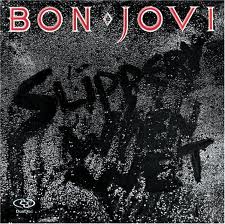 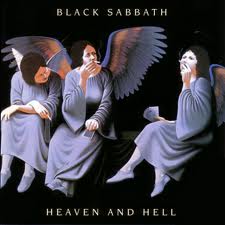 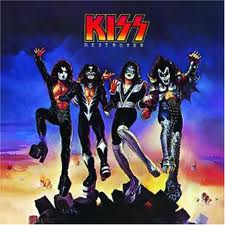 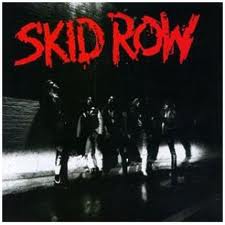 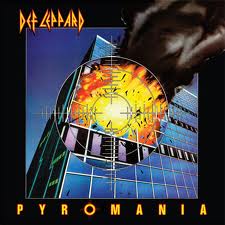 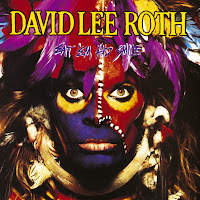 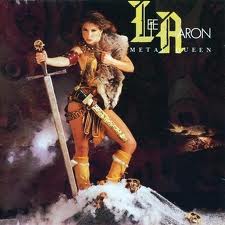 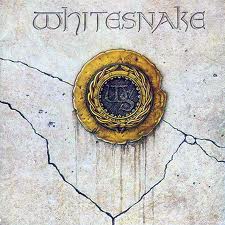 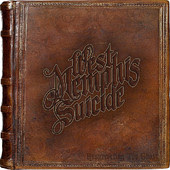 50. West Memphis Suicide – Resurrecting The Ghost
If you are interested the link to the actual quiz is found here www.InfluentialAlbums.com