Boris Has A Secret…I’m Gonna Let It Out!

Dallas, Texas has delivered the hard rock world a band called Secret Of Boris and their debut release Your Ghost. The album was released through Cabo Records internationally on March 10, 2015. From all internet scouring (ok, who’s kidding who, I didn’t spend hours and hours on it) I cannot seem to unearth the meanings or reasons for the odd band name, Secret Of Boris. I did, however, 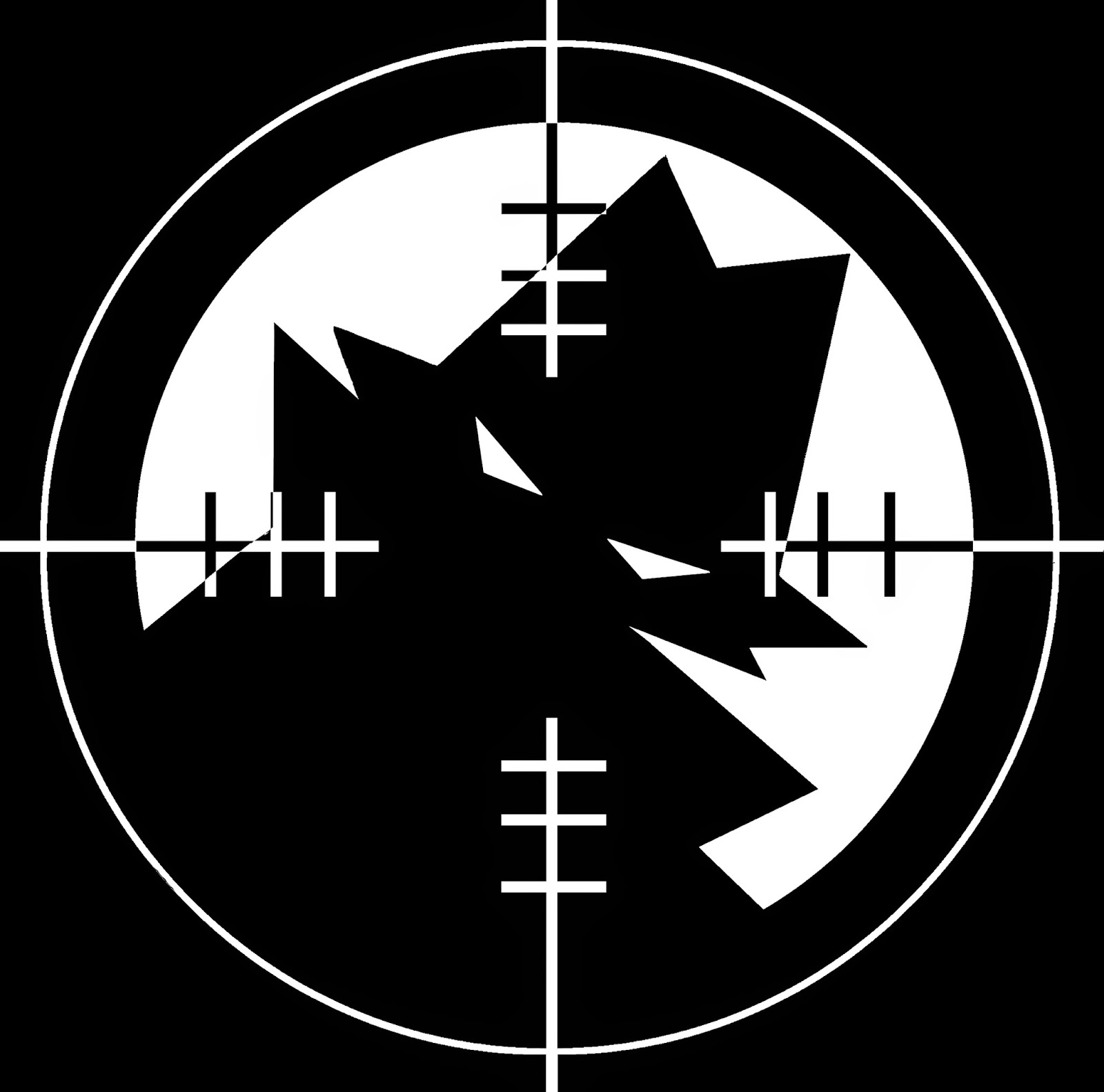 learn that they have been around for a few years and consist of Ryan Ragus’ bass licks, Ryan Arthur’s pounding drum beats, Ryan Byrd’s guitars riffage and Cameron Taylor’s vocal stylings. Anyone else have that kid’s song (from Sesame Street I think, but maybe that’s only a Canadian thing) “One of these things isn’t like the other” in your head? I say that Cameron ought to just change his name to Ryan and then maybe the secret can be in their names, but who the hell is Boris? Songwriter Cameron Taylor has cited influences by the likes of King’s X, A.I.C., Pearl Jam, NIN, Type O Negative and Rammstein and from everything I see, the Your Ghost album promises an interesting blend of catchy hooks, snappy rhythms, and aggressive riffage but also melodic, progressive, indie, mainstream metal, and pop styles. Seems a little off beat for my tastes, but I’m feeling adventurous today. 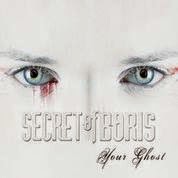 “Virus” blasts out of the gates with a fast paced industrial sort of tinged track displaying some of that “aggressive riffage” mentioned above. I’m not too sure just what I was actually expecting, but this wasn’t it….this is actually pretty good and with multiple plays has really grown on me. Check out their first official video for “Virus” below. “Desert Blood” appears next and offers a rather stark contrast to the opener, starting out a little more electronically before blossoming into a hard rocking track with a melodic chorus. Just when you’re comfortable with that the tempo switches to a vocally growling metal assault momentarily about halfway through. “What You Became” starts off sounding like an easy fit on rock radio, but after the last composition I’m ready for anything! I did notice that the tracks thus far blend together seamlessly with little to no dead air space in between. And here comes the “pop” influences or sound with the beginnings of “Lost In A Daze”, but it doesn’t last too long as the riffage kicks in for the chorus. “Retro” starts out chugging with a heavy riff, a chunky groove and some interesting vocal and tempo changes that sail along in one of the clear standouts. Another layer in the Secret of Boris is revealed next with the slower paced, yet still groove-laden “Fall Down” containing some emotional messages. With twelve songs on Your Ghost and what we’ve already 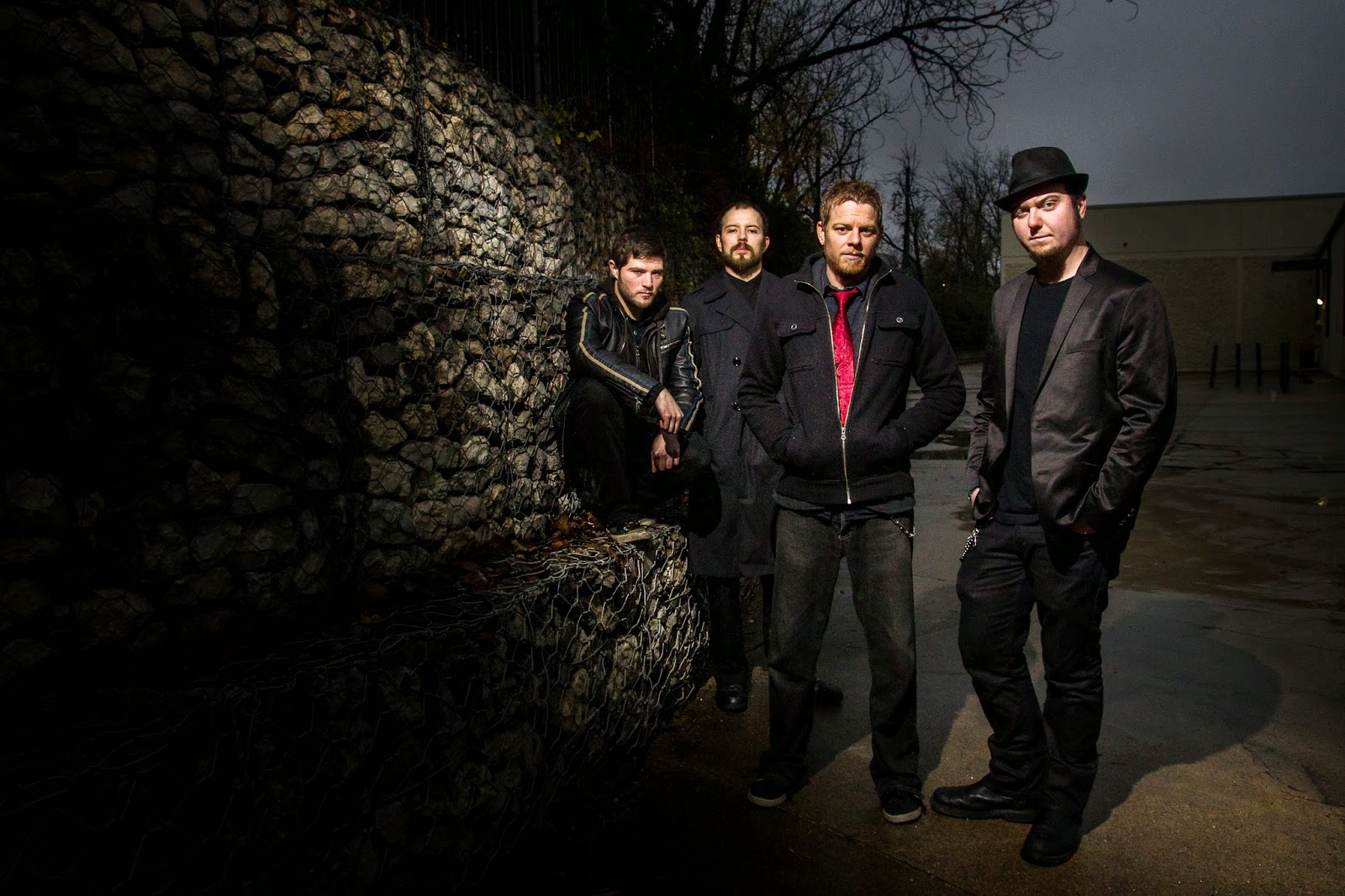 experienced I can’t help but wonder what little surprise is next. Secret Of Boris deliver another catchy selection in “Something Else”, with a kind of mainstream alternative feel (if that makes any sense to anyone but me) and featuring a chorus that has potential to rattle around in your head for sometime afterwards. “The Difference” showcases more tempo changes, keeping things interesting, while “The Watcher” infectiously grooves along. “What Have You Done” serves up some more of Byrd’s thick, beefy riffs and “From Now On” is consistent with the genre-crossing hybrid of styles found here. Your Ghost wraps up with the title track, a plodding, slower paced affair that does little to impress me, but adds yet another layer/dimension to the album. 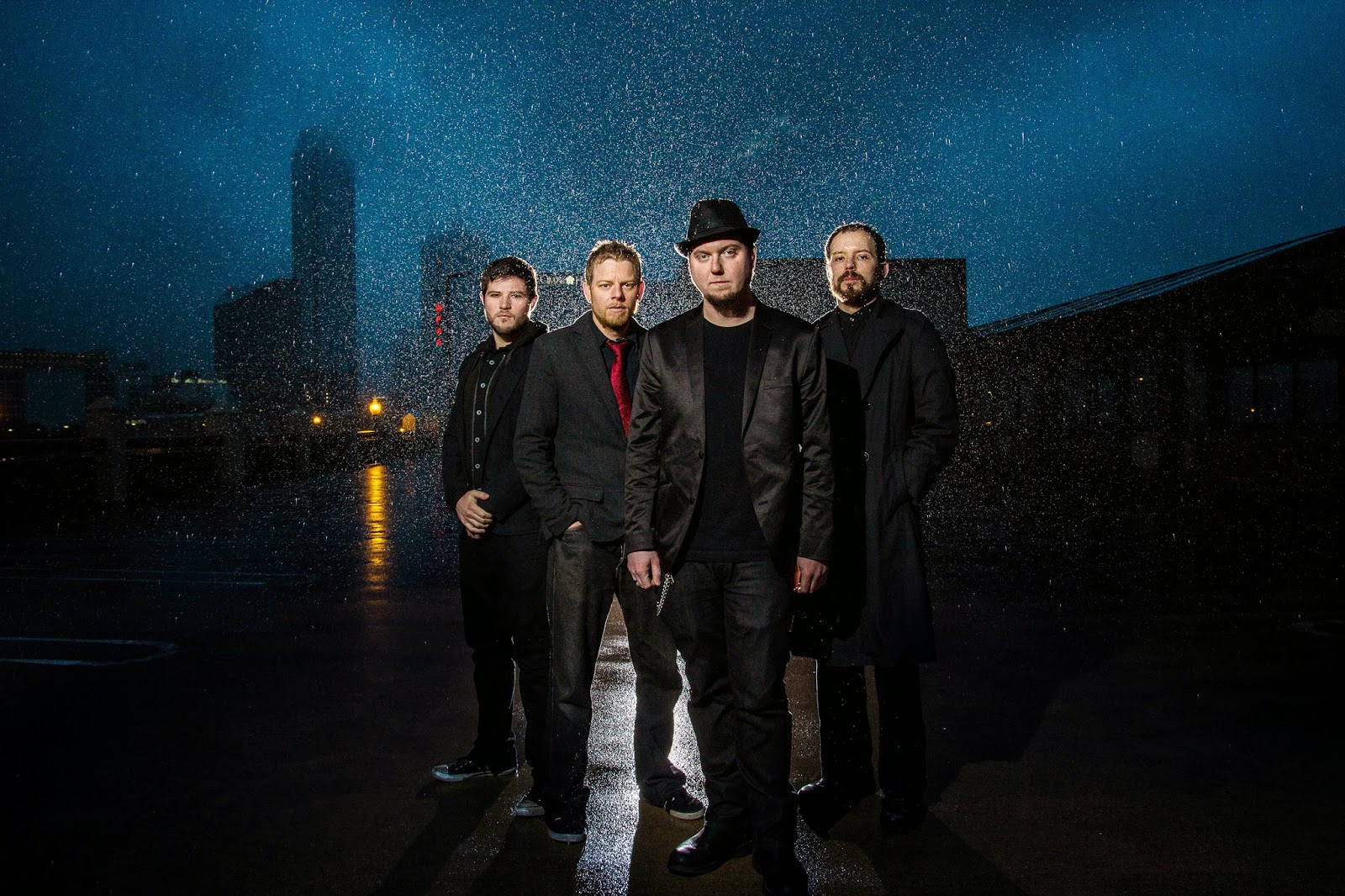 There are certainly many layers contained on this album. Ranging from melodic choruses to venomous verses, tempo changes and an ever changing feel from industrial to alternative to pop and the groovy vibes exuded from Your Ghost, I’d say that there’s something for everyone here. Honestly, sometimes I like it, sometimes I don’t have the patience for it…..a different release for sure.

Touted as one of the best live bands in the area (Dallas, Texas) their stage shows are reportedly consistently powerful, crowd captivating with energy and leaving audiences hungry for more. Secret Of Boris performed a successful celebration of Your Ghost‘s international release on March 14, 2015 at The Curtain Club in Dallas and they have another event planned for March 28, 2015 at The Rail Club in Fort Worth, Texas. If you’re in the area check out the show and let me know how these guys are live.

BUY: Secret Of Boris – Your Ghost