We’re hitting the road this week to go cross-country on a Road Trip! We’re spinning some of our favorite songs with cities/states in the title. There have been a ton of songs written about a ton of places so we had plenty to choose from. Let’s grab the keys and go. 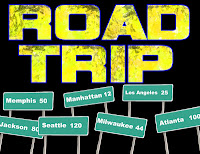 We begin in the Pacific Northwest. Duff McKagan is a proud resident of Seattle and we take a listen to his ode to home with a track from his Beautiful Disease solo disc. 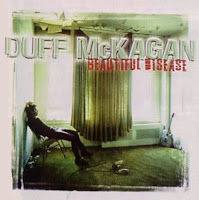 Up next is Chris’ pick of what some would call a supergroup although there wasn’t a whole lot of success resulting from it. In 1991 members of Shark Island, LA Guns, Ratt, Michael Schenker Group, and Vixen convened to form Contraband. Their self-titled release did not attain chart success but their cover of a Mott the Hoople classic is certainly worthwhile of play in this episode.

There isn’t a whole lot of information about the band Spearfish. We played their cover of a Sensational Alex Harvey Band track last year. This time we’re spinning their take on a Steve Earle penned tune about attaining justice in a Canadian town. 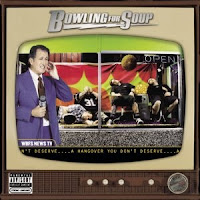 There’s a lot more to Bowling for Soup than just their take on 1985 and the a cartoon theme song. Their tongue-in-cheek lyrics can sometimes overshadow their great ability to craft some great modern-day power-pop music. This time we spin a track that features a singer pining for his girl to come home after leaving the Lone Star state for the Midwest. You can find this track on their album A Hangover You Don’t Deserve.

In the 2 plus years we’ve been doing this show, we’ve never crossed the Kid Rock line. Until now…Aaron’s been wanting to tempt podcasting fate by putting the Detroit golden-boy into the Decibel Geek ether. While he’s certainly well-known for the rap and country stylings, there are nuggets of true hard rock material to be mined from Kid’s catalog. This track features some heavy guitars, a blues influence, and lyrics about Mississippi. 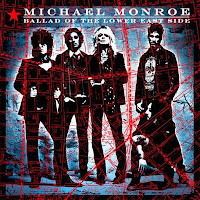 After influencing half of the hair metal genre in the early 1980’s and fronting a great band like Hanoi Rocks, you’d think Michael Monroe would be happy to rest on his laurels and call it a career. But, this Finnish-born rocker’s got other plans. We take a listen to his new single that’s a tribute to the seedier parts of Manhattan in anticipation for his forthcoming Horns and Halos album due out August 27th, 2013.

One band that certainly got swallowed up int he hair to flannel transition of the early 1990’s was Junkyard. Texas-born transplants to the strip, the band signed on with Geffen but wasn’t able to gain any traction in the shifting sands of the music industry. We take a listen to this underrated band’s material with a track from their  1989 self-titled debut that’s all about that ever-changing Sunset Strip. 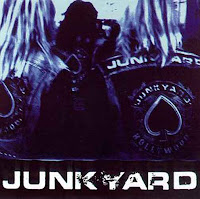 One artist that could relate to Junkyard’s troubles would be Butch Walker. Now a hitmaker for many Top 40 artists and a well-respected solo artist, Butch came to Hollywood from Atlanta in the early 1990’s with his band SouthGang. The group seemed to have all things in place; well-constructed songs, tight musicianship, and a singer that had “the look.” The only problem, that wasn’t “in fashion” anymore and SouthGang was on it’s way out almost immediately. We take a spin back home with a track that seems to have been written out of homesickness from their Tainted Angel album. 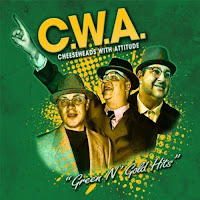 We couldn’t have a travel-themed episode without taking a spin up to Wisconsin. Aaron is not ashamed of his pride in all things Wisconsin and Packers. Tuff vocalist Stevie Rachelle is definitely of the same mind with his Cheeseheads with Attitude project. We spin a track by CWA that will sound a little familiar but, if you’re a Pack fan, you’ll certainly feel like a winner.

Closing out the show is, quite possibly, one of the most criminally underrated bands ever. They’ve had huge success overseas but never could catch on in America (unless it was via Quiet Riot). 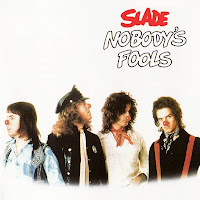 Noddy Holder and company have put together decades of strong material. We finish off this week’s show with a track from their Nobody’s Fools album from 1976 that celebrates the breaking off of bad luck in Tinseltown. See ya next week!