Share on facebook
Facebook
Share on twitter
Twitter
Share on linkedin
LinkedIn
Share on whatsapp
WhatsApp
Share on telegram
Telegram
Share on email
Email
Share on print
Print
We’re back this week to celebrate the second half of 1985 as we dissect July through December. There was a ton of music released in the second half of 1985 and Chris and Aaron are back to bring you some of the best tracks from the year. Without further ado, here are the stories, the people, and the sounds that made 1985 an interesting year for Decibel Geeks: July:
July 13 – The Live Aid concert takes place in Wembley Stadium, London, UK and Philadelphia, USA. The headlining acts at the latter venue included a Led Zeppelin reunion, the first since their 1980 disbandment. 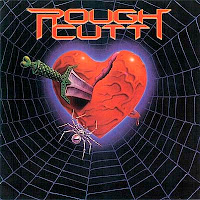 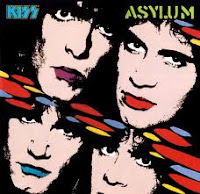 KISS – Who Wants to be Lonely – (Asylum)
Slayer – At Dawn They Sleep (Hell Awaits)
Vandenberg – All the Way (Alibi)
October:
October 18 – The first Nintendo home video game console in United States is released by the Nintendo Entertainment System. 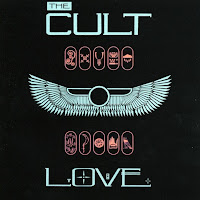