Well after last week’s very exciting and eagerly anticipated return of Jake E. Lee and his new band Red Dragon Cartel, a hard act to follow, we have another incredible MORC performer unleashing new music in 2014 and on the same day no less!  I speak of none other than Ron Keel’s Metal Cowboy.  Ron Keel’s latest solo effort is set to be released on January 28th and can be ordered through his Pledgemusic campaign (Metal Cowboy Pledge Music). 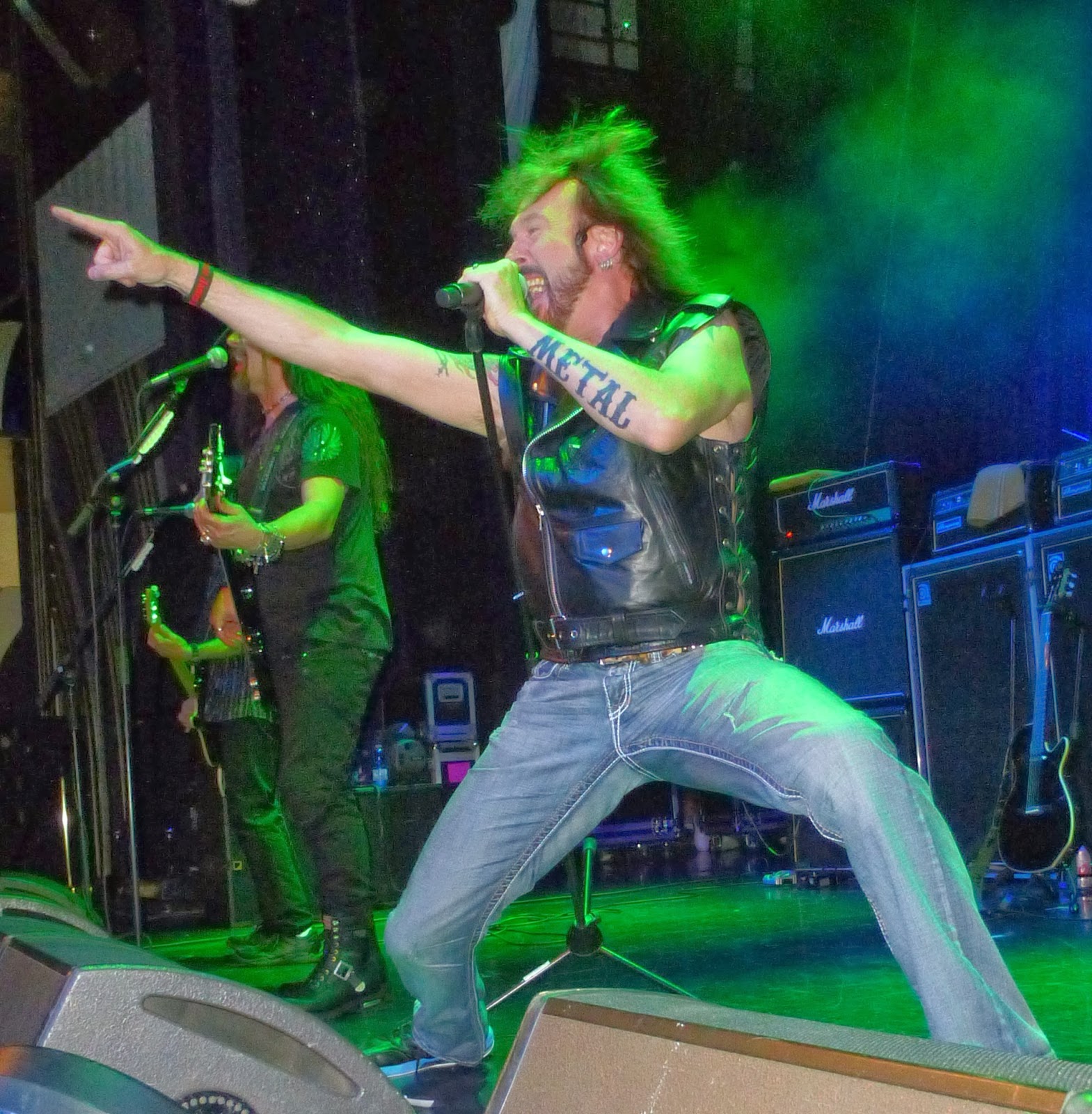 In truth, and some of you may remember this from last year’s ramblings, it is Keel that I have to thank for my discovery of the initial Monsters of Rock Cruise in 2012.  While visiting the Keel website that year, I saw an icon on the homepage that beckoned “join us on the Monsters of Rock Cruise”……”click”……and the rest they say is history.  When I had the opportunity to chat briefly with Ron last year during my awesome day with Keel (The Meister’s Right to Rock With Keel) he mentioned that he was working on a solo effort titled Metal Cowboy and it has now found it’s way into my hot little hands last week!

Ron Keel came to attention with the band Steeler and their one and only release in 1983.  Steeler was also notable for introducing Swedish born guitar great Yngwie Malmsteen to North America.  After issuing the self titled Steeler in 1983, the group disbanded and went thier separate ways moving on to other projects.  Ron Keel formed his own namesake band, Keel the following year, releasing the début Lay Down The Law in 1984.  Two Gene Simmons produced albums followed, The Right To Rock in 1985 and The Final Frontier in 1986.  Michael Wagener was in the drivers seat for the self titled Keel in 1987 and after a line up change seeing the departure of Marc Ferrari and Brian Jay we were served Larger Than Live in 1989.  Nine years later saw the “classic” line up of drummer Dwain Miller, bassist Greg Chaisson and guitarists Marc Ferrari and Brian Jay reunite with Ron Keel producing Keel VI: Back In Action in 1998.  It would be a further 12 years before seeing another Keel album, the product of re-uniting again for the 25th anniversary of the band.  With bassist Greg Chaisson declining, Ron Keel’s long time friend and band mate Geno Arce joined the Keel fold for 2010’s Streets of Rock & Roll which I put up there as the best Keel album cover to cover to date!  During the hiatuses of Keel, Ron has been involved in a variety of projects including providing vocals to the Japanese heavy metal band Saber Tiger’s Project One album in 1997 as well as the country-rock outfit Iron Horse, a band featuring Geno Arce, which produced two albums, Iron Horse in 2000 and Bring It On in 2004.  Ron Keel, as Ronnie Lee Keel, also portrays Ronnie Dunn of Brooks & Dunn in the Vegas music show Country Superstars, is a counsellor at the Rock & Roll Fantasy Camp in Las Vegas and also hosts his own Streets of Rock & Roll Radio Show.  Now here we are in 2014 with a new solo effort from Ron Keel set to drop. 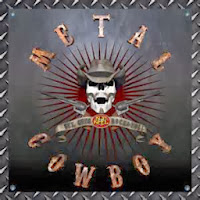 Metal Cowboy begins with “Long Gone Bad” which successfully combines Ron Keel’s country influences with his metal side producing a rousing track that lovers of both country and metal music should be able to get behind with ease.  “Wild Forever” has radio hit written all over it and has been released as a single available here (Wild Forever single download).  Up next is “My Bad” for another excellent blending of the country/rock sound with a grinding low end and some twangy guitar.  We move a little more country-ish for the next selection of “What Would Skynyrd Do” with some blues influenced slide guitar followed by “Just Like Tennessee”.  The shortest cut of the record is the only one coming in at under the four minute mark with possibly the best song on Metal Cowboy in “The Last Ride”.  “When Love Goes Down”, the longest on Metal Cowboy, takes us into the twangy “Singers, Hookers & Thieves”.  I was surprised at the inclusion of a Keel song on Metal Cowboy, but none the less there’s a revamped version of “Evil, Wicked, Mean & Nasty” which originally appeared on 1989’s Larger Than Live and really fits in well here.  “The Cowboy Road” is next up and is loaded with a country flavour….for some reason it reminds me of Steve Earle’s “Copperhead Road” but that may just be the title and country theme.  The close out position finds “3 Chord Drinkin’ Song” just an all around fun song that I can easily see getting some airplay as we’re gathered around the camp fire this coming summer……just as I’m sure it’ll get a workout for a good sing-along during Ron’s solo gig aboard this year’s Monsters of Rock Cruise as well.  Also don’t forget to pick up Ron Keel’s new autobiography Even Keel available the same day as Metal Cowboy and available for pre-order through the Pledgemusic link.

I dearly wish that the full Keel band of Dwain Miller, Geno Arce, Brian Jay and Marc Ferrari were back aboard this year for a face-melting electric show. That being said I’ll be in the front row in the lounge for Ron’s solo acoustic performance aboard the MSC Divina, singing along and proudly displaying my Keel tattoo!