The future is here.  There has been a view for a few years that rock music is dying and that it will never recover from that terminal decline.  Yes, there is an argument, with the age of streaming and lack of live music, that rock music will never recover.  However, as was quoted in Jurassic Park by Jeff Goldbloom‘s Ian Malcolm, “life finds a way.”  Rock is a huge part of our life and it is definitely finding its way.  There are loads of new artists injecting new blood into that so-called corpse.

In this article, I wanted to focus on the new artists that I think will spearhead a new wave of rock music.  They may not all be to your taste, but you can check them all out at this playlist on Spotify. 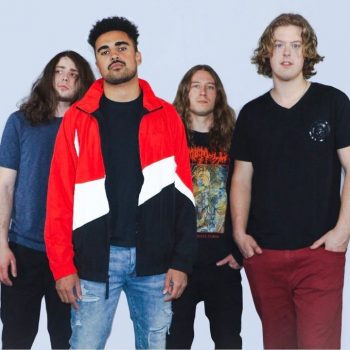 From the hills of Vancouver, BC, a band that fuses soul, funk and hard rock.  Redwoods consists of Devon Webber on guitar and lead vocals, Chad Carlsen on bass and backup vocals, Adam Likness on drums and backup vocals and Aydn Graham on guitar.

Redwoods just released their debut album Daybreaker.  The album blasts out songs that are well crafted and catchy, with enough of a unique sound to make them a tip for the future.

They recorded the majority of the album with Garth Richardson (Alice Cooper, Big Wreck, Red Hot Chilli Peppers).  The riffs shatter the stratosphere and the vocals are awesome. 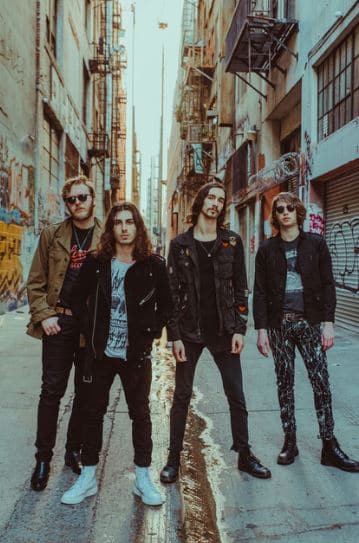 BRKN LOVE are an amazing new band that rock and provide a modern background to this crazy world.  Toronto singer and guitarist Justin Benlolo had a vision of a fresh future for the genre on the band’s 2019 full-length debut for Spinefarm Records.

“When I first thought about starting a band, it needed all of the elements of rock ‘n’ roll that I respond to—big guitars, big drums, and big vocals,” he explains. “I didn’t want it to be too complex. It had to be something everybody could digest in a short and sweet format. It’s alternative, but it’s also heavy. I try to get right to the point. There are so many of these kids still showing up to shows and moshing to real rock music. That’s refreshing. There’s still a place for something authentic. That’s what I want to provide.”

The band rip it up and are going to be a major force in rock music for years to come. 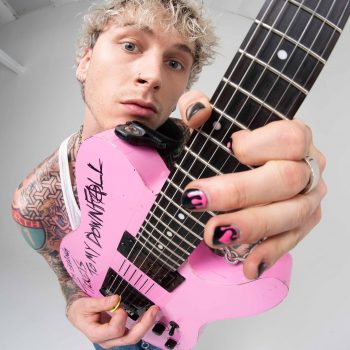 We know all about this “rapper” who played Tommy Lee in The Dirt movie, right?

Nah, you may have heard his rapping, but when he rocks out, it is phenomenal.  I personally have great hopes that he will move on with the Pop Punk of songs like “Bloody Valentine“.  Open your mind and give him a listen. 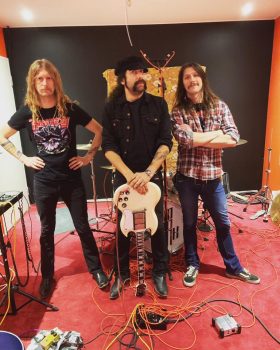 The conveyor belt of fantastic Swedish rock bands continues with these retro-modern rockers.  If you like classic Thin Lizzy mixed with a dash of Sabbath sludge, these fellas are a perfect mix.

British alt-rockers Yonaka are a breath of fresh air.  They are rocking, but blessed with a unique sound that wraps around your ears with seering intent.  They are fronted by the talented Theresa Jarvis, who has a fantastic voice.  They are also spill youth and have a message of empowerment, as Jarvis says, “I used to look to other people to make me feel better, to rescue me from my mind and my feelings. I recently discovered I am the only one who can do that and that is a powerful feeling. YOU are the power.“

There ya go – open your minds and ears and see if any of these hit the sweet sonic spot!