The Scorpions dig into the vaults on Return to Forever 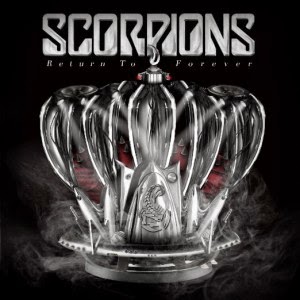 Return to Forever is the latest release by German rock icons, The Scorpions. The record is a combination of both new songs and previously unfinished songs from various periods in the band’s 50-year career. Not the heaviest of albums, but classic Scorpions all the way. Musically, the performance is strong as always. The chemistry is evident as current line-up has been together for over a decade. It’s mind-boggling how well Klaus Meine’s voice has held up so well after a half century of recording and touring. Meine is joined, as always by co-founder and guitarist Rudolf Schenker, guitarist Matthias Jabs, drummer, James Kottak, and Pawel Maciwoda. Maciwoda is still the “new guy”, having joined the band in 2004.

The record kicks off with a pair of newly written songs, “Going Out With a Bang” and “We Built This House”. The latter being the stronger song of the pair. The sparse acoustic verse building to a driving melodic chorus is signature Scorpions all the way. With the exception of ” Hard Rocking All Over the Place”, which would have made a great opening track, this is about as heavy as this record gets. The rest of the tracks consist of mostly mid-tempo rockers and a heavy dose of signature Scorpions ballads. Fans looking for a heavy record ala 2004’s Unbreakable or 1993’s Face the Heat will likely find themselves little let down. By contrast, this record almost feels like a cross between 1996’s mellow, Pure Instinct, 2010’s Sting in the Tail. 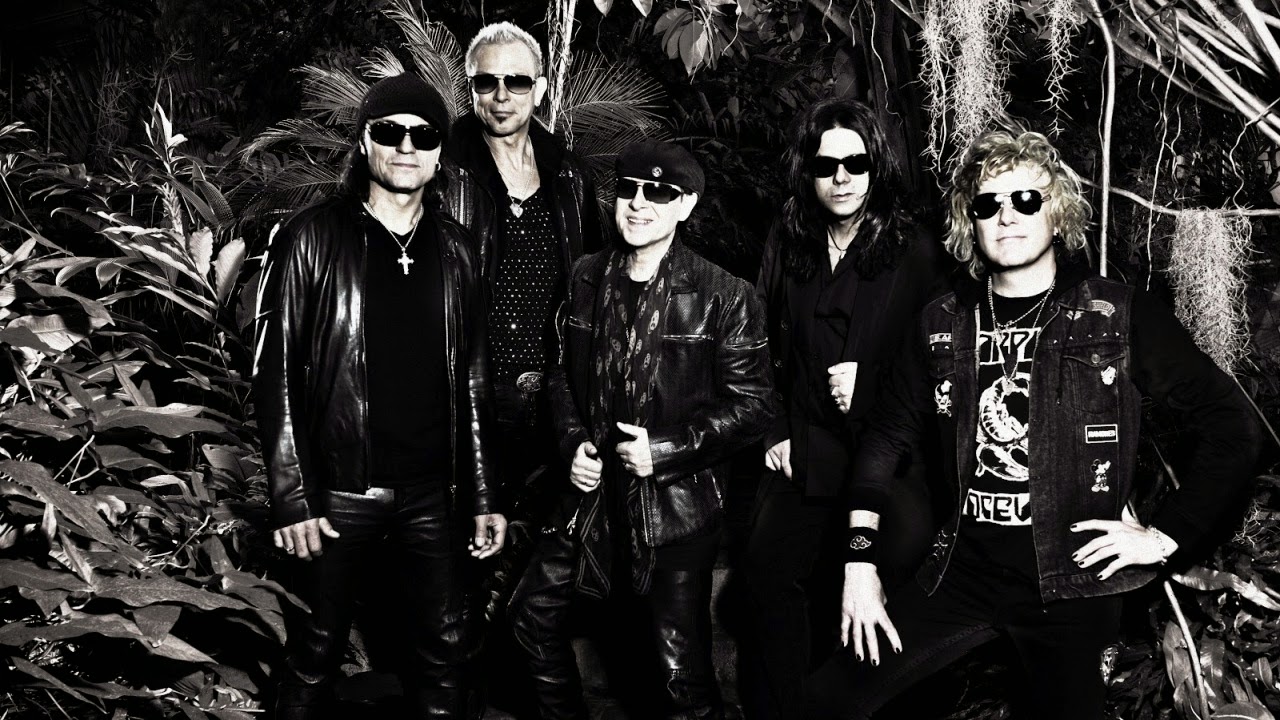 The band has stated that many of these songs are older ideas that existed in various stages of completion, some have been tucked away in the vault for decades. Though the record lacks a certain cohesion and is a bit ballad-heavy, the material is anything but filler. It’s great to see some of these songs finally see the light of day.

Songs like “Rock My Car”, “House of Cards”, “Rock And Roll Band”, and “Catch Your Luck and Play” have origins that can be traced back to the 80’s. All these tunes would fit right in on any classic Scorpions album of the time. “House of Cards” ranks up there with many of the best Scorpions ballads. It’s a shame this one didn’t make it on an earlier album. A lost gem for sure. “Catch Your Luck and Play”, originally written around the Savage Amusement era, thematically fits right in with “Passion Rules the Game”.

Highlights among the rest of the album include the “In Trance” sounding “Eye of Storm”, originally written for 2007’s Humanity: Hour 1, The country-tinged “Gypsy Life”, intended for 2001’s Acoustica, and “The Scratch”.

The bonus tracks are as good or better than the rest of the album so, it’s definitively worthwhile to pick up one of the versions that include them. Fans are not going to want to miss out on “Dancing in the Moonlight”, “Who We Are”, and “Delirious”. “The World We Used to Know” is the most interesting of the bonus tracks. Not a bad tune if you can get past the ELO-esque lead guitar. This one is as pop sounding as anything since 1999’s experimental Eye to Eye.

There is no shortage of versions of this album. It can be
had in Standard, Limited Edition Deluxe, iTunes, and Japanese editions, all
with their own bonus material. The record is also available on vinyl and box set version as well.

We’re back to talk about all the latest, coolest, and ridiculous rock stories going with New Noize Weekly! The Nirvana Nevermind baby