Facebook
Twitter
LinkedIn
WhatsApp
Telegram
Email
Print
We’re back this week with a discussion of the first half of 1984. All the facts, news stories, pop culture are brought to you by Aaron and Chris along with a soundtrack of great music released during the first half of the year. 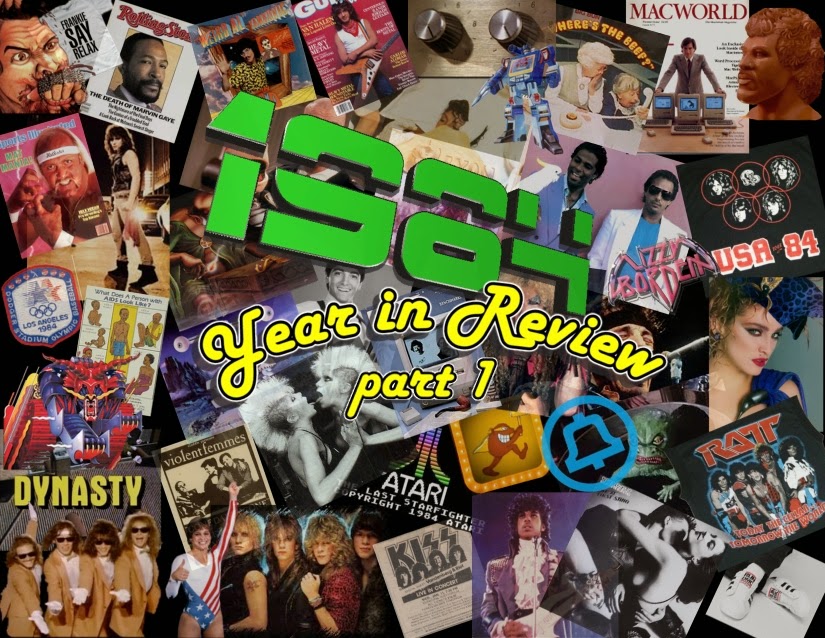 Tracks from Bon Jovi, Anthrax, Warlock, Kick Axe, Van Halen, Wendy O. Williams and tons more. Jump in the time machine and rock back to 1984 with us!

Facts:
Average Income per year $21,600.00
Average Monthly Rent $350.00
Average House Price 37,182
Movie Ticket $2.50
1 gallon of gas $1.10
Bacon Lb $1.69
January:
January 11 – BBC Radio 1 DJ Mike Read announces on air that he will not play the single “Relax” by Frankie Goes to Hollywood because of its suggestive lyrics. The BBC places a total ban on the record at about the same time.
Jan 14th – Madonna 1st sings “Holiday” on American Bandstand 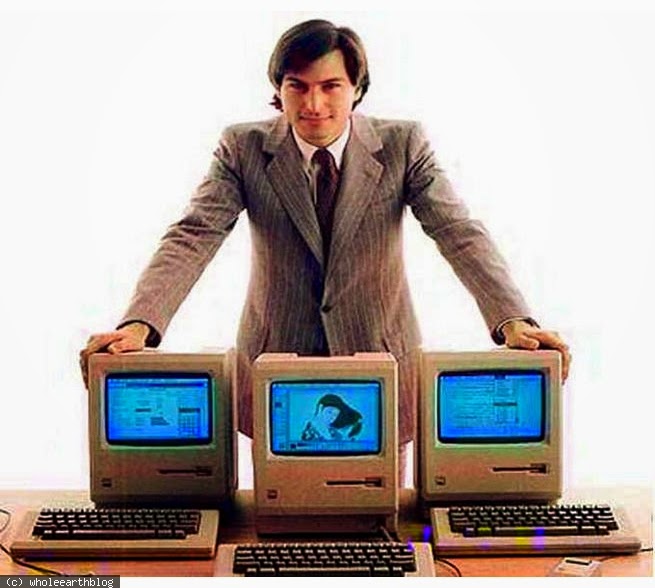 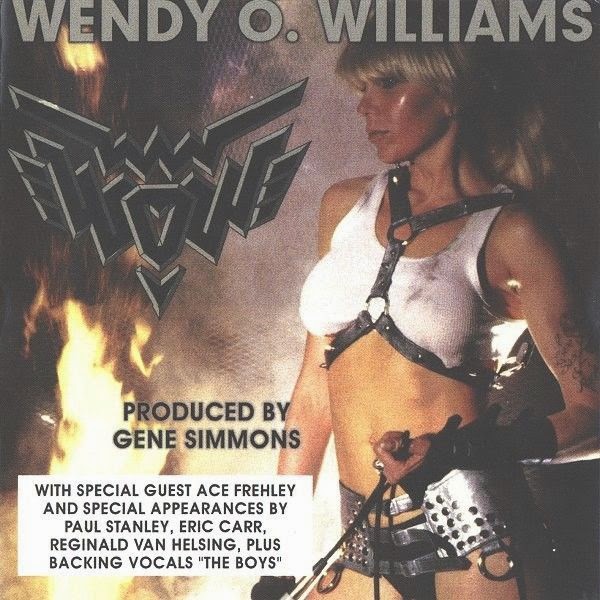 Wendy O. Williams – “W.O.W.”, “Bump and Grind”
(1/27) – Michael Jackson’s hair catches fire during Pepsi Commercial. The next day he takes home a record breaking 8 Grammy awards.
Whitesnake – Slide It In, “Slide It In”
February:
2/14 – Joe Perry and Brad Whitford attend an Aerosmith concert and re-join the band, which embarks on a reunion tour “Back In The Saddle” later in the year.
Europe – Wings of Tomorrow, “Scream of Anger”
March:
Warlock – Burning the Witches, “Homicide Rocker”
Great White – Great White, “Stick It” 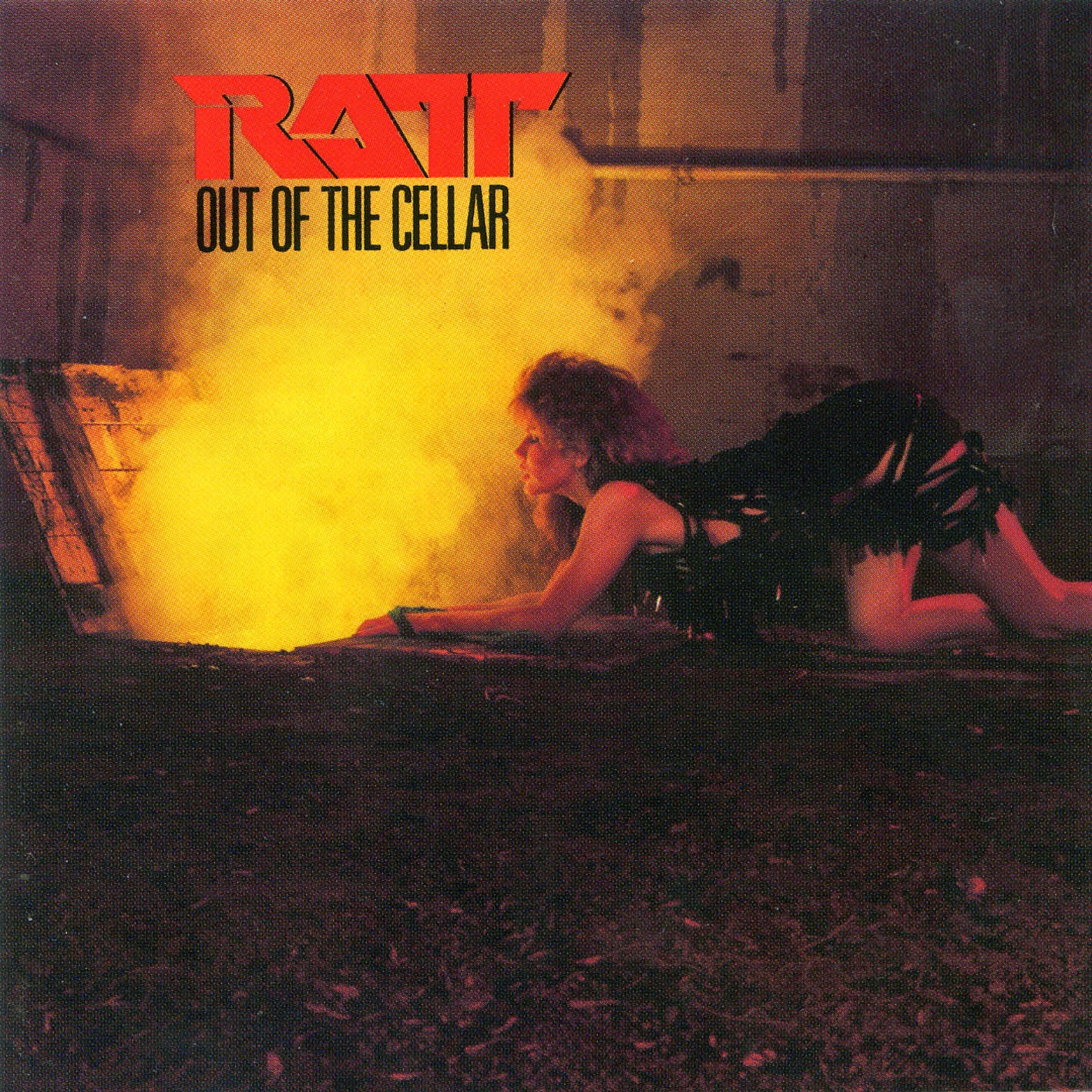 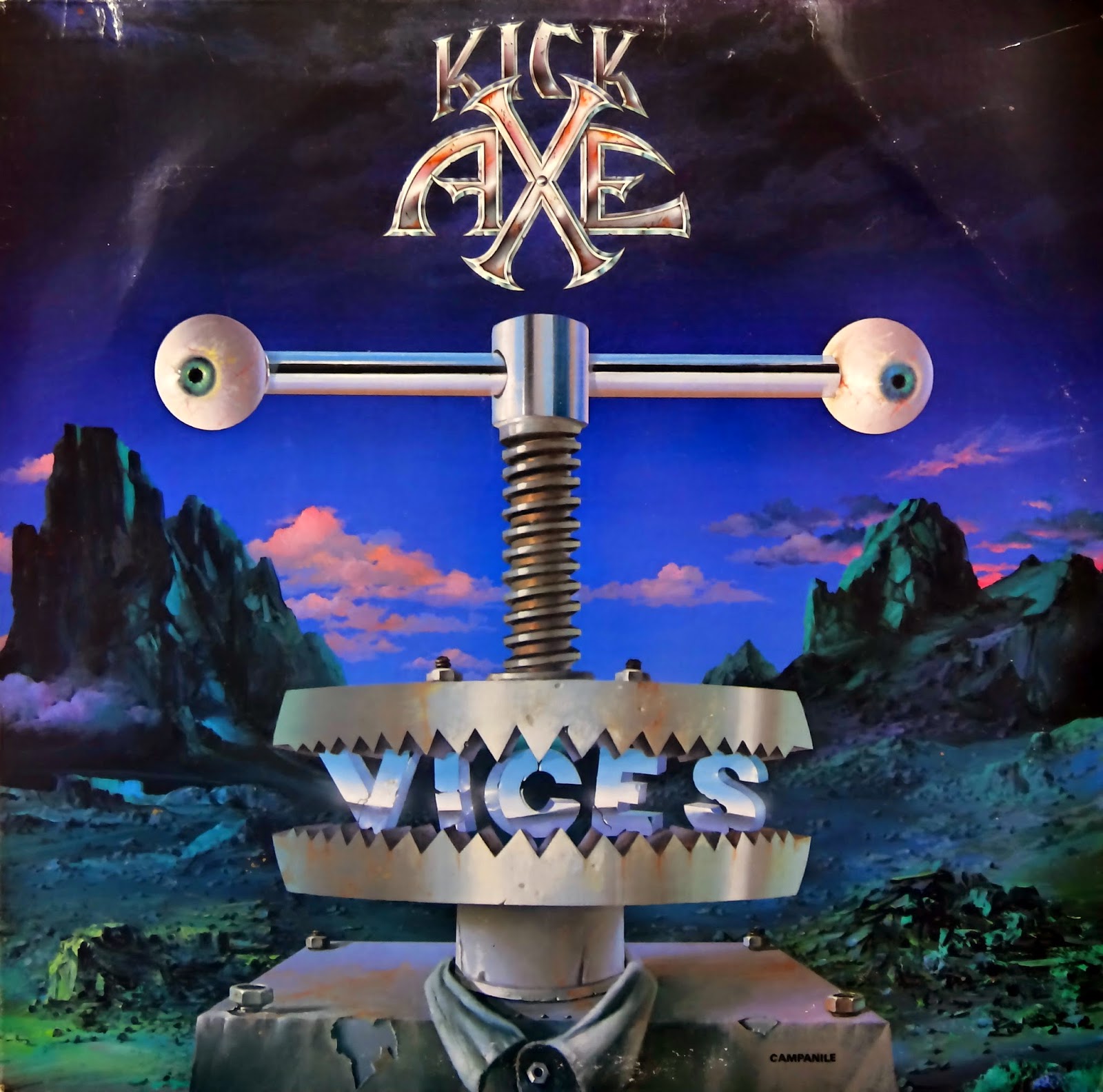 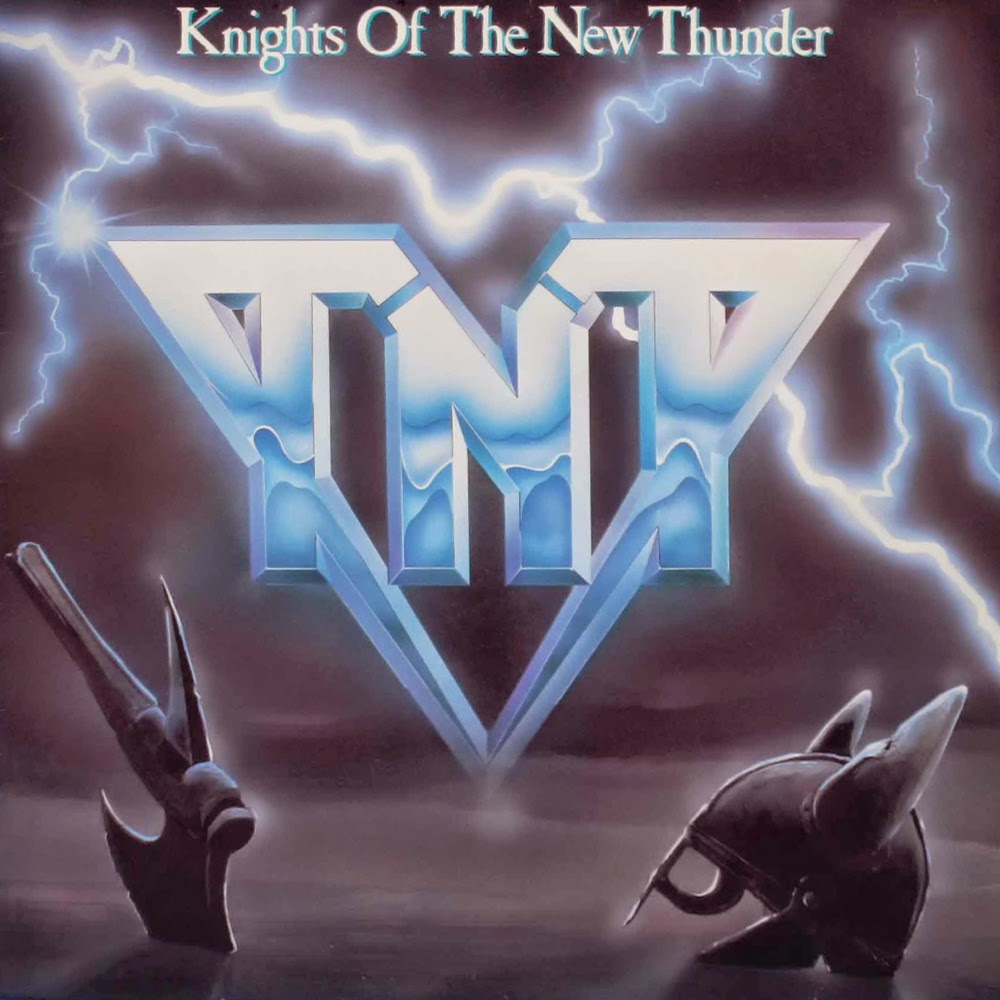