Facebook
Twitter
LinkedIn
WhatsApp
Telegram
Email
Print
We’re back this week to tackle the second half of a great year of pop culture and rock and roll. Tons of news stories including Madonna’s controversial MTV awards appearance, Ted Turner’s ill-fated Cable Music Channel and the horrible death of Hanoi Rocks member Razzle. All that, and more, underscored with music from Icon, Dio, Grim Reaper, Y&T, Helix, WASP, Metallica and many, many more! 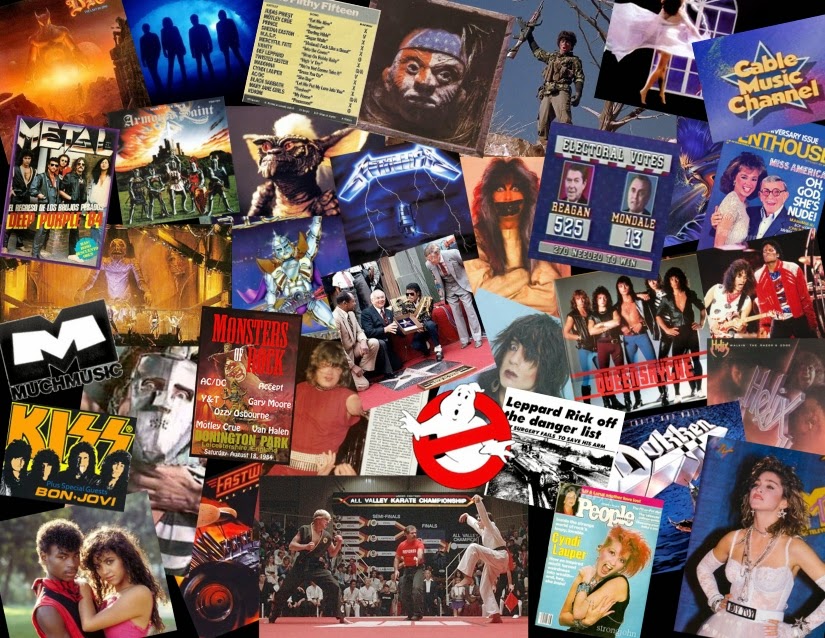