So, here we are once again.  Time has come and, like a thief in the night (KISS anyone?), is making off with one more year.  The question I always ask is, did it rock?  This is purely subjective, but 2019 will linger long in the memory for some fantastic music.  For this review, I pick out some musical highlights for me of 2019.  This doesn’t necessarily mean music that has been released in this year, but music I have discovered in 2019 as well. 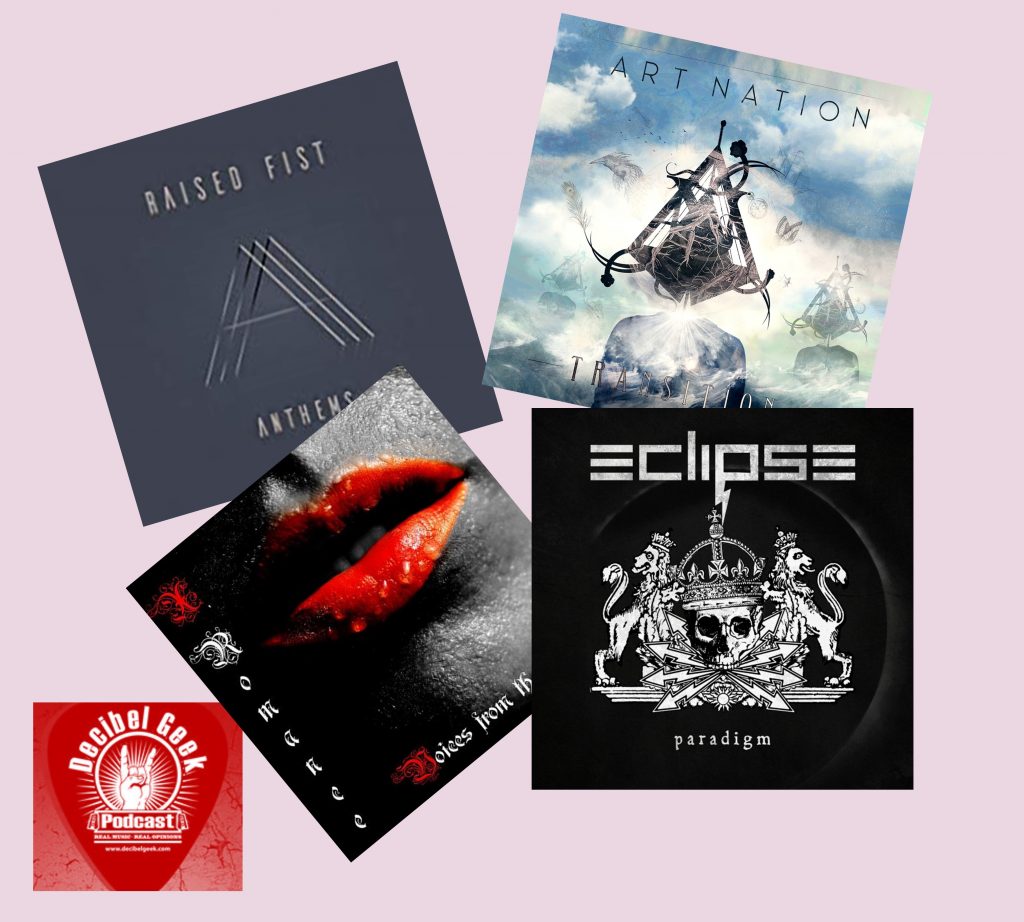 Official.  The amount of brilliant albums coming from this country is phenomenal.  In my top ten of the year are no less than SIX records from Swedish bands.  These are blistering bundles of power including Art Nation’s Transition, X-Romance’s Voices from the Past and Eclipse’s Paradigm.   Phew!  I don’t know why it is that Sweden hits the mark this year, but I am glad that the land that brought us Hanoi Rocks and (ahem) ABBA continues to deliver great music.

Critics have laid into Eclipse for being more “commercial” than Monumentum, but I adore Paradigm with its Celtic flavor and tunes that buzz around your head at all times of the day (and night).  The band was formed in 1999 in Stockholm by singer/guitarist/bassist Erik Mårtensson and drummer/keyboardist Anders Berlin. Together with guitarist Magnus Henriksson, they signed with English label Z Records. The band’s debut album, The Truth and A Little More was released in 2001.  Since then, I really feel that they have blossomed into one of the premier rock bands in the world.  2020 could be a pivotal year for them.

Raised Fist from Sweden also came onto my radar via a random Spotify search for new releases in Metal.  If you have not heard their latest album (Anthems), do yourself a favor and take a listen.  They are hardcore rap/punk and have one of the best drummers in Metal. 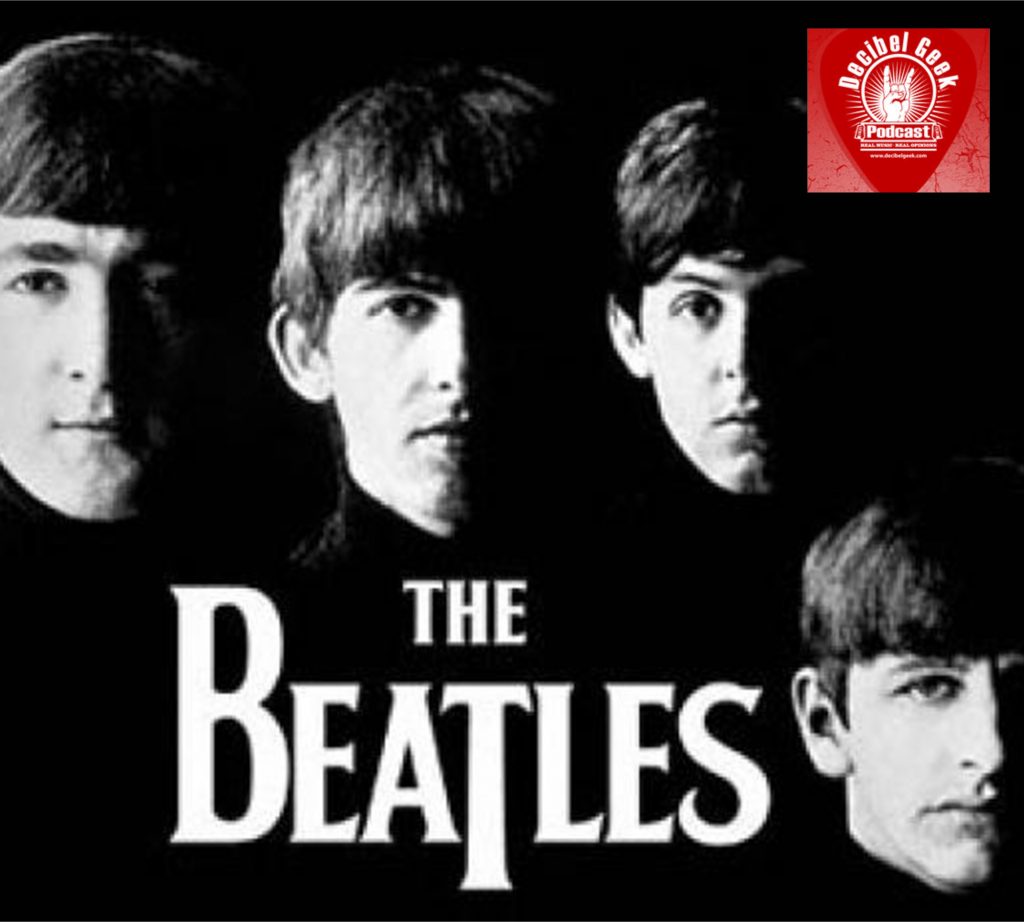 All You Need Is Love

I have always liked the Beatles, but 2019 was the year that I fell in love with them, thanks to my 12 year-old son, who opened my eyes to their genius.  I went back to Rubber Soul and Magical Mystery Tour and all the other great albums and rediscovered their charm.  We spent a great amount of time driving and listening to the melodies and great musicianship.  We discussed the guitar solos of George Harrison and whether John or Paul were better singers.  It has been a real musical journey and one that has made me appreciate how much the Beatles meant to me. 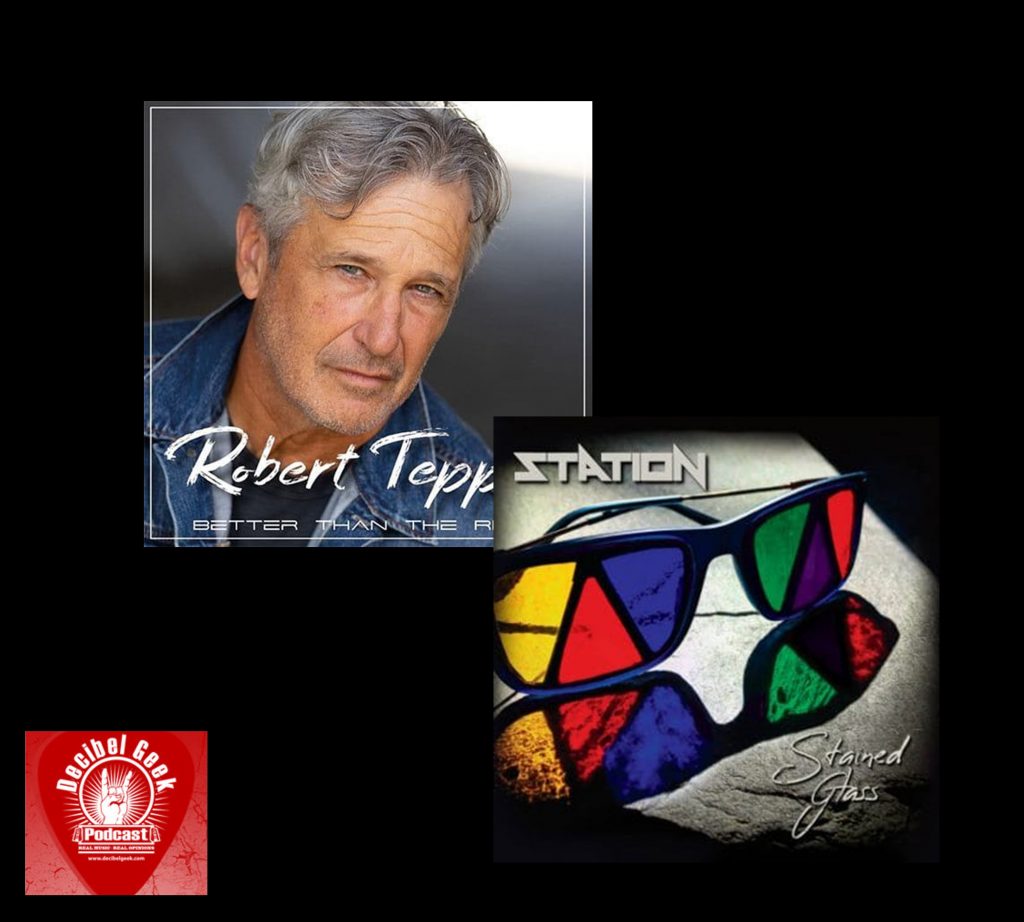 This was the year that I really enjoyed albums that harked back to the Eighties.  New releases from X-Romance (Voices from the Past), Robert Tepper (Better Than The Rest) and Station (Stained Glass) all had a great Eighties sound and were all heavily on rotation for me.  I must be getting old (I am), but the more melody I hear, the better I like the songs.  I used to love (and still do) more Metalcore or Hardcore, but now I am enjoying artists who know how to write melodies. 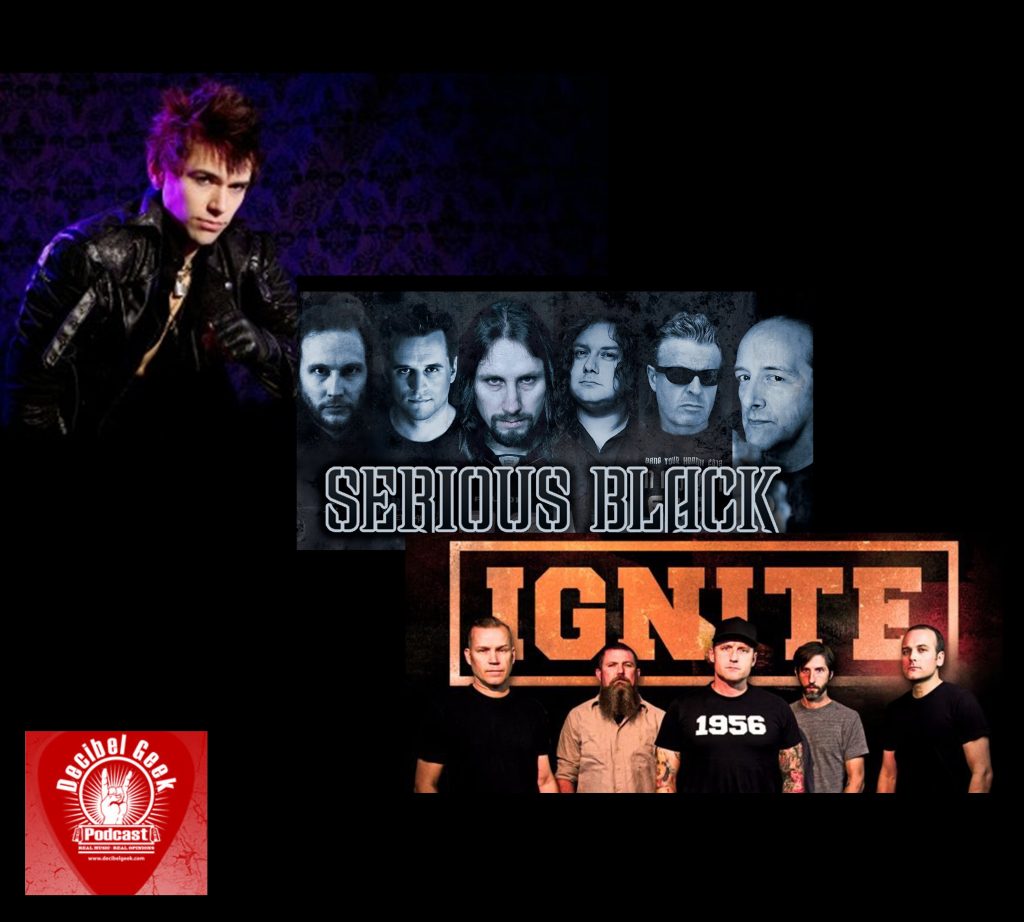 2019 proved to be an interesting year for me discovering “new” bands/artists.  They may have been around a while, but the main artists to impress me were Orange County’s Ignite, Norway’s Vitne and Germany’s Serious Black.  They really brought something fresh to rock and I am loving exploring what they have produced and what they are releasing.

Whatever else 2019 brought, the music was strong and the podcast community continues to grow.  Thanks to everyone for supporting Decibel Geek during the year and I wish you all a great 2020 and beyond!

We’re bringing the music back this week as we celebrate the return of the Radio Sucks Radio Show! We’ve dug deep to