Facebook
Twitter
LinkedIn
WhatsApp
Telegram
Email
Print
We’re back this week to talk about the second half of a very polarizing album.Chris and Aaron return this week with the second part of their discussion with producer Toby Wright for Albums Unleashed – Carnival of Souls. Covering the second half of this controversial KISS album, Toby shares his memories of the tracking and mixing of the songs including the Gene Simmons-sung ‘In My Head,’ which was written by Gene along with Scott Van Zen and Jaime St. James of Black n’ Blue. In this section of the discussion, Wright remembers pushing Simmons and bandmate Paul Stanley to record harmony vocals in the vein of Alice in Chains members Jerry Cantrell and Layne Staley; and how the attempt would fall short by comparison. 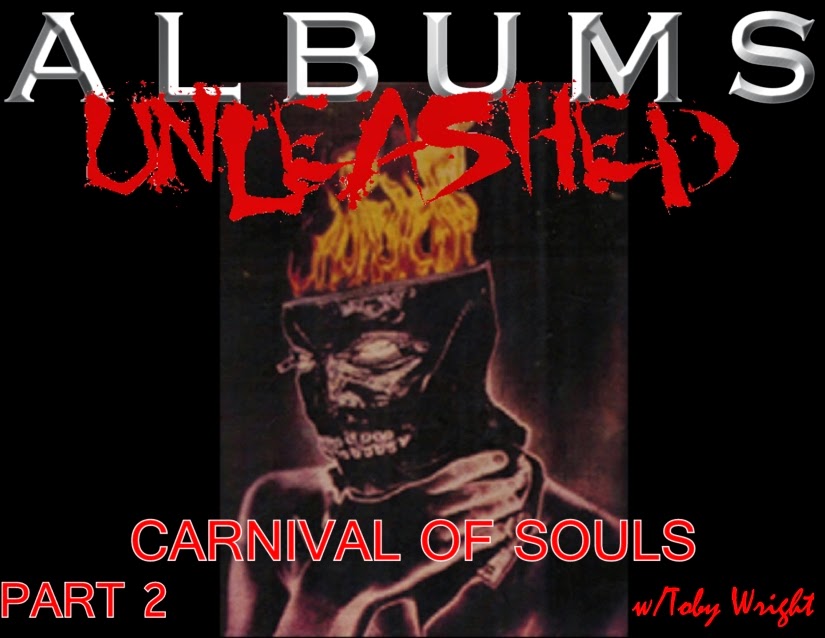 Another track discussed in this hour-plus special is ‘I Confess.’ Wright reflects on a tense recording session involving a string section that was brought in to add a dark feel to the songs and how he had to get the classically-trained musicians to break convention to pull off the sound he was after.

Other tracks covered in this Albums Unleashed special include the psychadelic-tinged ‘In the Mirror,’ the Black Sabbath-inspired track ‘It Never Goes Away,’ and one of the most unusual tracks in the KISS catalog; the Middle-Eastern sounding ‘Seduction of the Innocent,’

Most notably, however, is the discussion of the debut (and lone) KISS vocal of guitarist Bruce Kulick. This track had quite a history as Wright explains the numerous permutations it would take on during the tracking process (including a lead vocal take from Simmons). This track’s autobiographical nature would play out as life would later imitate art in the form of the KISS reunion and guitarist Kulick and drummer Eric Singer would wind up unemployed. 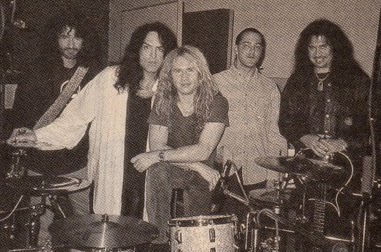 Toby Wright goes into great detail in this discussion of how Gene Simmons and Paul Stanley called a meeting during the overdub sessions for Carnival of Souls to break the news that they had been solicited with a multi-million dollar offer to put on the greasepaint and reunite with original KISS drummer and guitarist Peter Criss and Ace Frehley; respectively.

The effect of the reunion announcement would have a catastrophic effect on the album; as it was immediately shelved by Mercury Records, leaked on the internet, and then, with very little fanfare, released by the record label in October of 1997.

The Decibel Geek Podcast wants to thank Toby Wright for giving so much time in discussing a controversion, yet bittersweet, album in his massively successful discography. We hope you enjoy this 2 part Albums Unleashed special on KISS’ Carnival of Souls.

Bruce Kulick COS Retrospective
Geeks of the Week: