Recently, we asked you on Facebook what your songs of the decade were.  This threw up an interesting bunch of songs that showed the sheer range of tastes of those who support Decibel Geek.  Therefore, I thought it would be cool to take a look at some of your picks for the ten years past.

From the album Welcome to the World, this song kicks off the collection in fine style.  It is a driving rocker that makes reference to the Offspring‘s seminal “Million Miles Away“, but makes the tune its own.  This is one driving tune that makes you want to hit the accelerator and split this town.

From the 2014 album, Sonic Highways, Foo Fighters give us some classic moody rock.  Sorry to say, though, that it wouldn’t have been my pick for the Foos‘s discography.  I find it pretty unremarkable, but if it hits your sweet spot, then that is more than a great reason for including it.  I did, however, like the Stevie Wonder type keyboards!

This is more my jam!  What a brilliant tune from one of the best albums of the 2010’s.  You couldn’t ask for a better supergroup than Glenn Hughes, Joe Bonamassa, Derek Sherinan and Jason Bonham.  This is a stormer of a song that sets the whole record alight.

From 2014’s Get Hurt album, this is not the usual Gaslight Anthem tune, but it still rocks its ass off.  A wonderful song that hits hard and is very memorable.

I lost touch with The Gaslight Anthem around the release of the ’59 Sound album, but this is great.  I now need to revisit their albums as soon as possible.

A new name to me, but Jeff Caudill used to be part of pop punk outfit Gameface.  This acoustic song is a fragile flower on the desert plain.  I really like this left field choice.

From the 2017 self-titled debut by Finland’s One Desire, this song is a brilliant AOR tune from the Frontiers stable.  I am a big fan of this band and I think they will be huge in the next few years.

It has amazed me how much great hard rock has been released by Frontiers Records in the last few years, but it is very welcome!

The 2015 album Fallen is another record that never really held much attraction for me.  However, this song is brilliant, especially the choral singing at the start and in the middle.  Stryper are a great band, but one that I don’t really follow.  Must listen more to their back catalog.

Wonderful Sleaze rock from Sweden’s Crashdiet.  This is how Motley Crue should have sounded after Dr Feelgood.

The Swedish rockers released this as a single in 2013 and it rocks so hard, but is catchy as can be.  One of my favorite Swedish treats.

Despite the fact that I like Muse a lot, this is not very strong.  From the 2012 album, The 2nd Law, it plods without much rocking.  Better to check out the far superior Absolution album.

I scratched my head about the love for the 2019 Feral Roots album, which I think is vastly inferior to Great Western Valkyrie, but this tune isn’t too bad.  I think “Electric Man” or “Open My Eyes” are better tunes by far for this decade.

Brit rockers The Struts hit a creative high with this song and album.  Think Queen in their pomp, but without the pomp.  Awesome single and album.

Van Halen released A Different Kind of Truth when the reunited with David Lee Roth.  The album was fantastic, even though it was made up of songs from early demos.  “Stay Frosty” is a cool(!) tune.

Stoner rock, but not all that memorable, for me…Someone liked it though, so it goes on the list.

Not my favorite track, but fairly OK in a sub-Sabbath way. 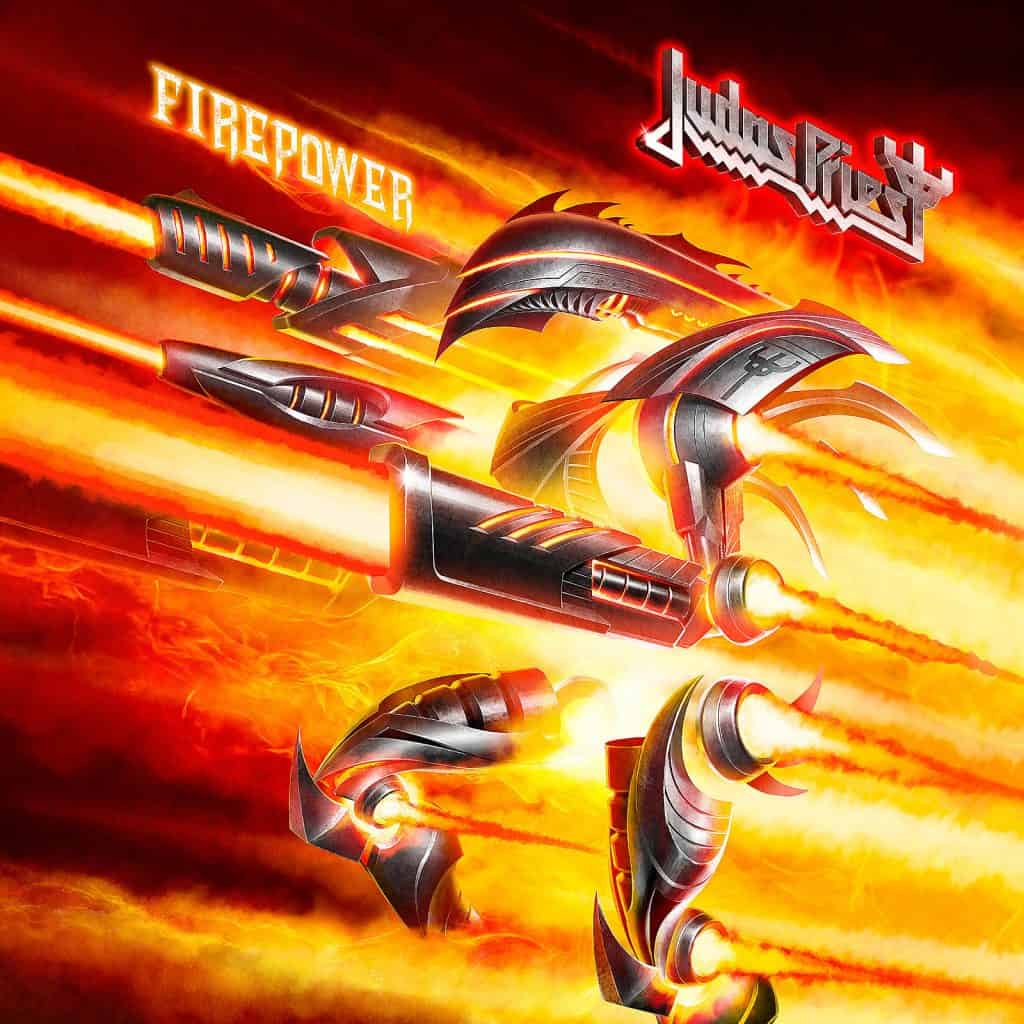 Not a fan of Priest, but this is a good song and the album is probably the strongest since Painkiller.

A darn good rocking track from the Canadian band Monster Truck.  Taken from their 2011 E.P. The Brown, these guys know how to write some righteous songs.

Sorry, can’t abide Alter Bridge, so it’s a no from me.  Limp.

Fab Eighties inspired groove from the Crazy Lixx guys.  Fantastic music to shake your head to.

Superb piece of retro rock from one of George Lynch‘s many projects.  Well worth it, just for his unique guitar solo.

From the 2017 album Burn The Ships, this is an epic from the sublime Blacktop Mojo.  If you haven’t heard them yet, you really need to!

The new Thin Lizzy?  There is certainly hints of Lizzy in the makeup of Audrey Horne.  I love Lizzy and I have a deep affection for the music of Audrey Horne.  This is the superb title track of the 2018 album.

I do like Winger, but this 2014 song is far too wimpy and is not at all great.  Sorry, but this is sickly sweet and forgettable.

Yob is an American doom metal band from Eugene, Oregon.  This is from their 2014 album Clearing The Path to Ascend.  Not my jam, as the muddy production does nothing for the song.

Shinedown are a band I have never really got into, but “Unity” is a great song, full of melody and power.

From the Iowa outfit’s latest album, “Unsainted” is a great standard for the band.  I am not huge on Slipknot, but they are unique and powerful.

From their 2019 Seven Inches of Satanic Panic E.P., this song screams class.  It is wonderful pop rock with Gothic overtones.  What I love most about Ghost is their huge organ flourishes in among the riffing.

Great to hear some Y&T in the decade mix.  “Hot Shot” is a real belter, which is pure AC/DC on steroids!  It also reminds me of the Foreigner classic, “Hot Blooded“.

There you go, 28 songs of the decade!  Thanks to all the geeks who compiled this list.  If you liked the songs, let us know at our Facebook page.