We kick off 2014 with a guest that has seen many facets of the music industry in his 30+ years in it. Paul Taylor joins Aaron and Chris this week to discuss his career in rock with artists like Aldo Nova, Alice Cooper, Winger, and current projects including The Big Rock Show and production work with up and coming singer Rizzi Myers. 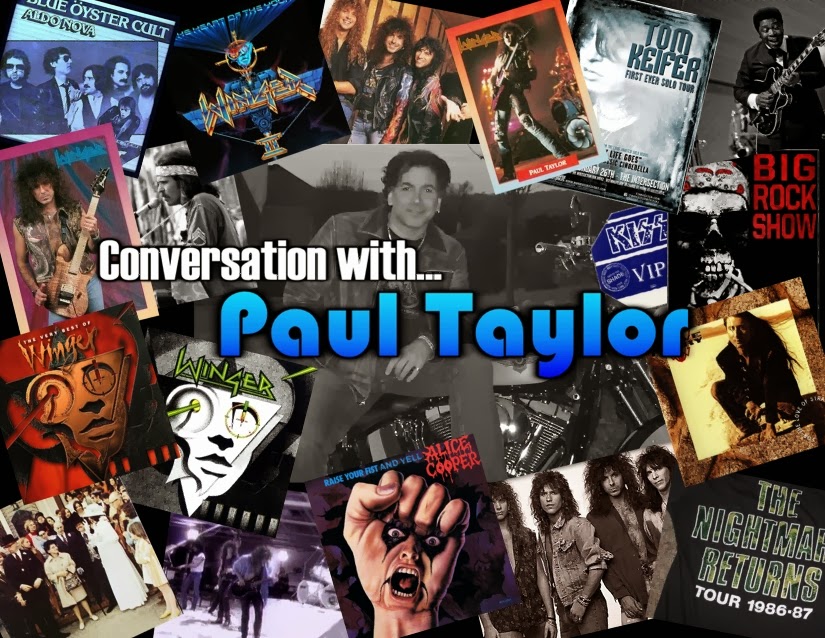 Paul Taylor was brought up in the San Francisco bay area to parents that he describes as “70’s hippies.” Paul’s professional debut in music would take a few years but, as you’ll hear in this discussion, his face appeared on a major label album cover by a well-known Vietnam-era band.
After honing his skills in the Bay area, Taylor catches his first big break as touring keyboardist for Aldo Nova as well as a cameo in the ‘Fantasy’ video from 1981. In this discussion, Paul tells Aaron and Chris about Nova’s difficult demeanor on the road as well as the surprising supplier of the hokey visual effects in the ‘Fantasy’ video. 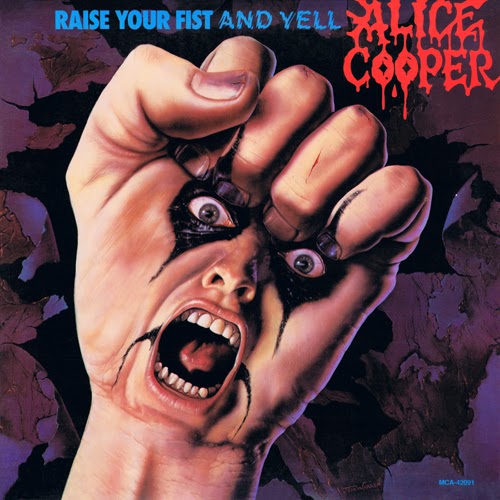 After a stint with Nick Gilder in the early 80’s, Paul winds up in the Alice Cooper band for The Nightmare Returns tour in 1986. He shares the circumstances that led to his hiring in the Cooper act as well as memories of forming a friendship with bassist Kip Winger that would lead to big things down the road.
Also in this discussion, Taylor reminisces on the Raise Your Fist and Yell era of Alice Cooper including memories of protesters outside the venues and the continued misunderstanding of Alice the person in comparison to Alice the performer. 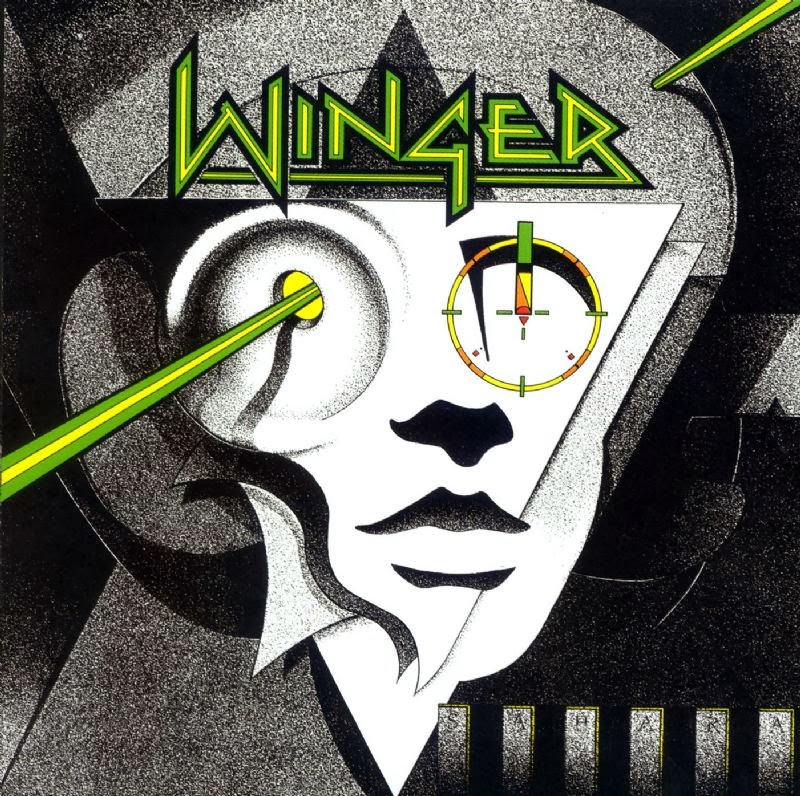 After the European tour with Alice Cooper, Taylor leaves the band to join his former band mate Winger in a new, original project that had just achieved label backing. In this conversation, Paul shares his thoughts on the rise of Winger including the criticism they faced due to the band’s image overshadowing the undeniable talent in the band.
Winger toured the world on the strong sales of their self-titled debut as well as the successful followup ‘In the Heart of the Young.’ In this discussion, Taylor remembers the tours the band undertook including stints with Scorpions as well as KISS and the bond formed with late drummer Eric Carr. 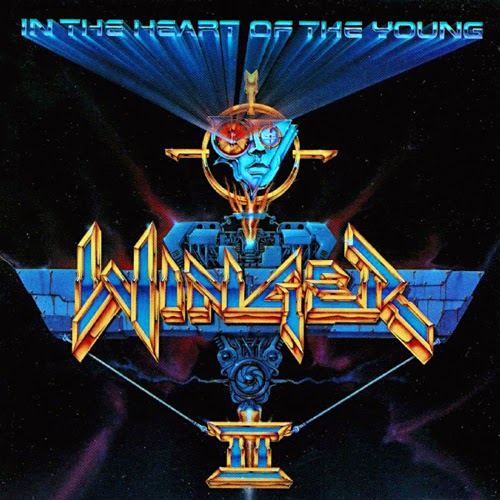 He also gives his thoughts on Mike Judge’s ‘Beavis & Butthead’ putting a bullseye on the band through MTV and his opinions on Judge himself. This part of the conversation also dovetails into a discussion of the rise of grunge causing the fall of bands of Winger’s ilk as well as the work he’s done with Winger in more recent years and some reunion dates going on right now.
After his departure from Winger, Taylor teamed up with former Journey vocalist Steve Perry for 1994’s ‘For the Love of Strange Medicine.’ In this conversation, Paul tells Aaron and Chris how a simple songwriting session turned into an entire album collaboration, Perry’s vision for a record, and his thoughts on the then-new digital mix the album received and what he’d do differently with it today.
These days, Paul Taylor is as busy as ever. He recently finished a stint touring with Cinderella vocalist Tom Keifer for his recent solo album. This gig spawned two music videos as well as an appearance with Tom on the David Letterman show.

Paul is also a member of The Big Rock Show; no stranger to the Decibel Geek podcast. This group performs all of the country as well as on many of the rock-themed cruise lines.
in addition to performing duties, Taylor is also a writer, arranger, and producer for up and coming talent Rizzi Myers. Myers was present during this interview recording and we see big things for her in the future based on the great tracks Paul shared with Aaron and Chris. Check Rizzi Myers out HERE.
We want to thank Paul Taylor for taking the time to share such great stories from a great career in music. Aaron, Chris, and the entire Decibel Geek staff want to wish Paul much success in the future.
Buy Music!
(click artist name to purchase!)
Aldo Nova