Rock and Metal music is widely stereotyped as a man’s world. This couldn’t be further from the truth and Aaron and Chris are out to prove it today as they discuss and spin some of their favorite female rockers. Tracks from The Runaways, Vixen, Doro Pesch, L7, Halestorm, and Betty Blowtorch among many, many more show that girls can rock every bit as much as the boys in this hour-plus episode that highlights the Queens of Noize. 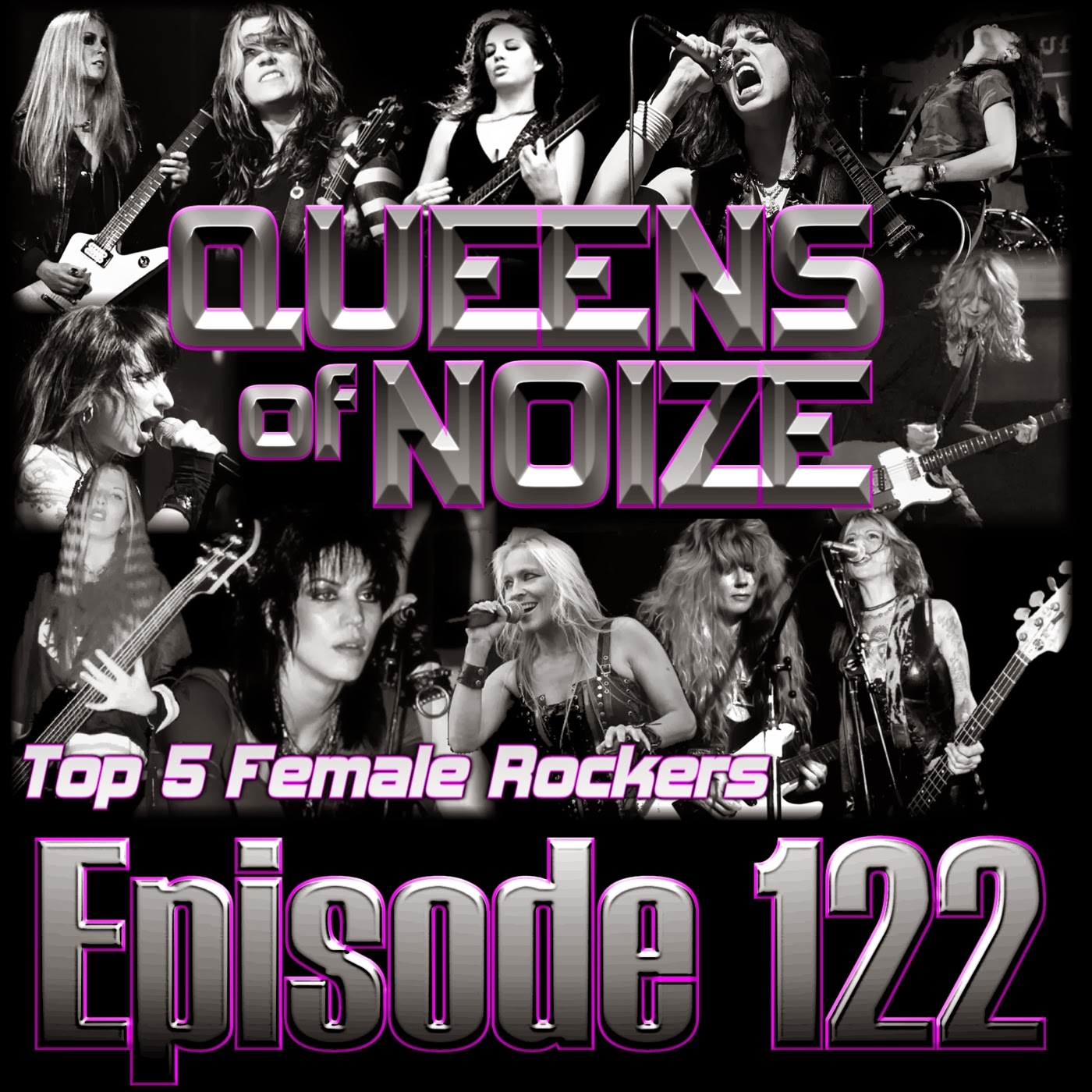 Starting things off, is a double dose of Swedish female power as Sister Sin teams up with Doro Pesch for their take on a Motorhead classic.

A few weeks ago, Aaron spun a great Billy Squier cover performed by Damone. Up from the ashes of that great band is singer Noelle LeBlanc’s current project known as The Organ Beats. Featuring a catchy pop/rock sound, Chris spins a track from their 2012 ‘Goldenheart’ release.

An all-female metal band that cropped up in the 1990’s was Drain STH. Also from Sweden, this group toured heavily, opening for many legendary hard rock and metal acts before calling it a day. Aaron spins a great track from this powerful but short-lived band. 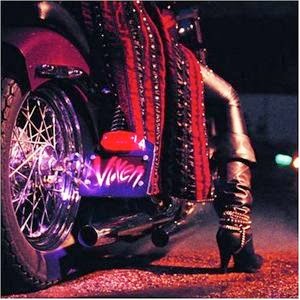 Chris’ next pick hits close to home as he spins a selection from Vixen’s self-titled 1988 debut. Late guitarist Jan Keuhnemund is no stranger to the Decibel Geek podcast as she was interviewed on the show back in 2012.

We come back from the break with Aaron’s choice of a controversial band from the 1990’s. L7 were not your stereotypical all-girl group. In fact, they were as tough (if not tougher) than many of the male-dominated bands that they toured with. Fronted by Donita Sparks, we take a listen to an attitude-filled track from 1992’s ‘Bricks are Heavy’ album. 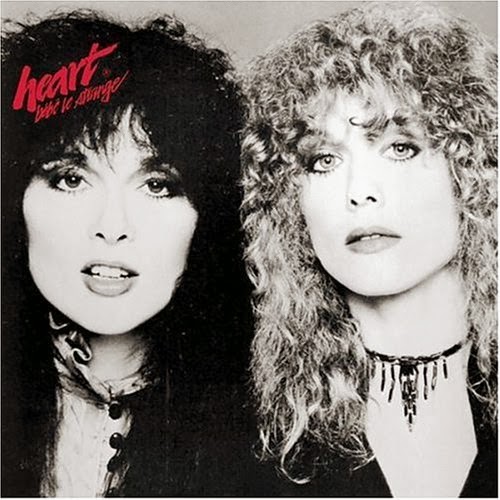 No list of top female rockers would be complete without a mention of Heart. Formed in Seattle in the 1970’s and fronted by the sisters Wilson (Anne and Nancy), Heart have strung together a legendary career that has withstood numerous changes in trends. Chris spins one of their heavier tracks with a selection from 1980’s ‘Bebe Le Strange’ album.

What if there were an all-girl version of AC/DC? The closest thing you’ll find to that are The Donnas. Known for a simple and catchy hard rock sound, this all-girl group has released a number of great tracks over the years. Aaron spins a festive number from their ‘Bitchin’ album. 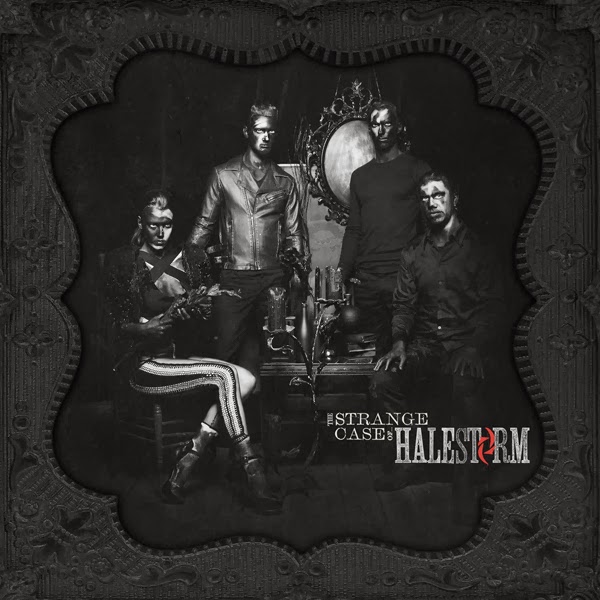 There’s a female-fronted band that is getting lots of mainstream attention while continuing to fly the flag for classic hard rock and metal. Halestorm have been racking up hits and awards while saluting their heroes in the form of cover songs and guest appearances onstage. Led by singer/guitarist Lzzy Hale, this band continues to give us hope that good rock music is not going away anytime soon as we listen to a track from their 2012 ‘The Strange Case Of….’ release.

Rounding out Aaron’s choices of top female rockers is another band that left us too soon; this time due to tragic circumstances. Betty Blowtorch was gaining real momentum with their debut album in the early 2000’s and seemed destined to become pretty big stars. 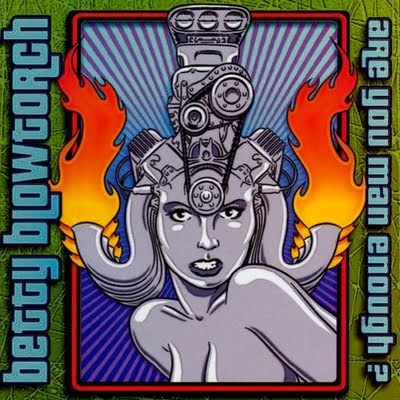 That all ended much too early as lead singer Bianca Halstead was tragically killed in a car crash during their tour stop in New Orleans. We take a listen to a track that sums up the talent and humor that the band had going for it.

As with Heart, we couldn’t do this episode without putting the honor forward to another forerunner of powerful rock women. Chris picks his favorite song by The Runaways. 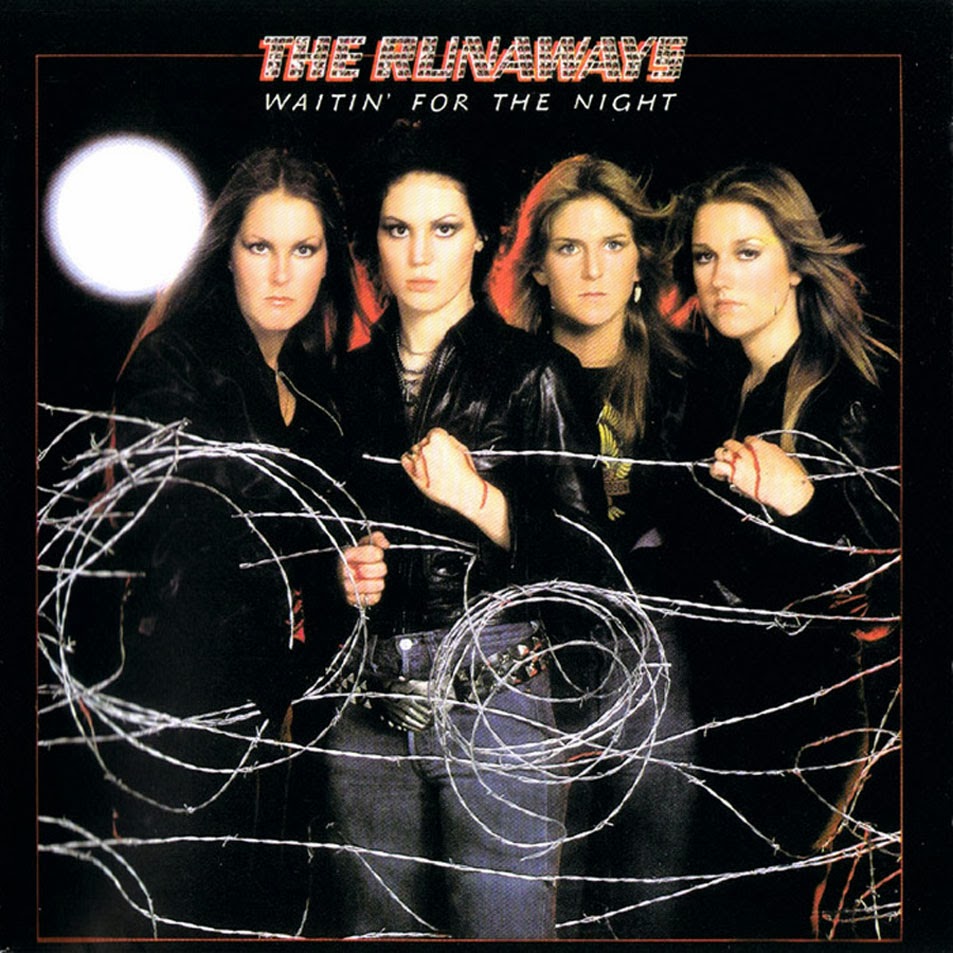 This band launched a number of great careers including Joan Jett, Cherie Curry, and Lita Ford. We finish our tribute to women in rock this week with a Joan Jett-fronted track from 1977’s ‘Waitin’ for the Night.’