As we proved in our Best of 2013 episode, last year was a pretty cool year for hard rock and metal. That kind of standard has Aaron and Chris thinking this week of how 2014 will shape up. 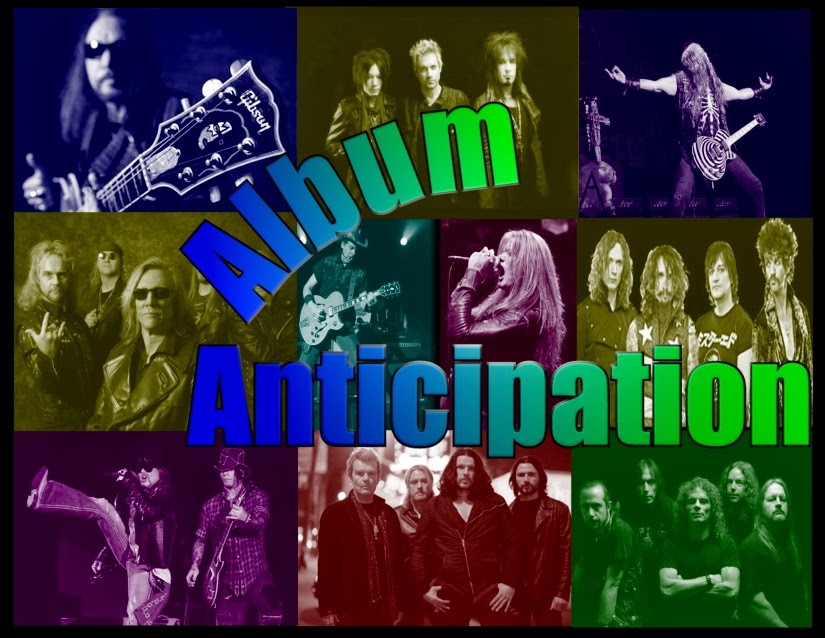 This week the guys play some tracks from bands/artists that are possibly releasing music this year. Tracks by Sebastian Bach, Overkill, Helix, Ted Nugent, Sixx A.M. and many more highlight this week’s episode entitled Album Anticipation.

Sixx A.M. continued on the tradition of creating catchy-yet-heavy rock music in 2011 with the release of ‘This is Gonna Hurt.’ A companion piece to the book of the same name penned by Nikki Sixx, the album combines elements of new and old. Sixx confirmed in a late-2013 interview that the band was putting the finishing touches on their new album.

The Cult are on schedule to release new music in 2014. They had a very busy 2013 as they crossed the U.S. performing the classic 1987 album ‘Electric‘ in full. We prepare for this year’s new material with a track from the aforementioned ‘Electric.’

Ted Nugent seems to be a real lightning rod these days due to his very divisive comments that he always seems to be making in the press in regards to politics and gun laws. What do we think? Who cares? We hope for new music from Uncle Ted this year and, while we wait, blast out a track from the epic 1978 ‘Weekend Warriors‘ album. 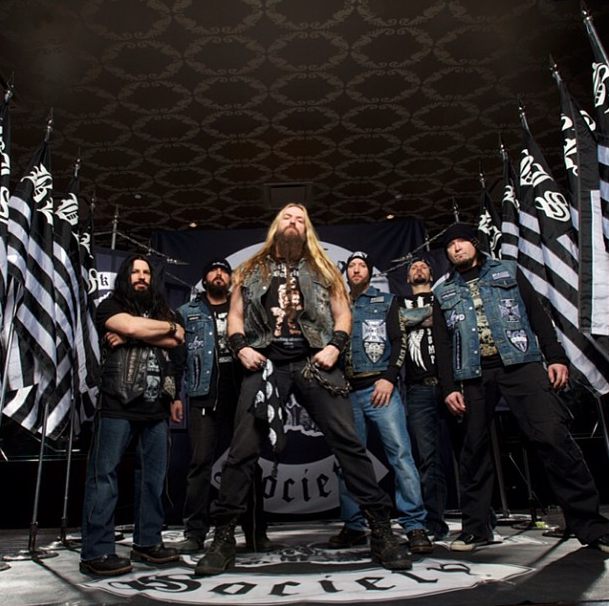 Black Label Society are slated to release ‘Catacombs of the Black Vatican‘ this April. Zakk Wylde and company will surely continue their tradition of brutal riffs that also contain a hint of melodic sensibility. While we wait for April, Aaron spins a track from the equally heavy 2006 release ‘Shot to Hell‘.

Formed in 1974 in Canada, Helix have been in the music industry for 40 years. While new music is scheduled for release this year, Chris plays a track from their commercial peak and the 1983 album ‘No Rest for the Wicked.‘

One band that’s definitely no stranger to the Decibel Geek podcast is Overkill. After 2012’s awesome ‘The Electric Age‘ expectations are high now that’s known that Bobby Blitz and the boys will be putting out new material this year. We take a listen to a left-field track from 1997’s ‘From the Underground and Below.’

The Darkness is a band that’s been through just about every rock music cliche imaginable. The fact that they are still producing great old-school-inspired hard rock is a testament to their work ethic. The band has stated that they are working on a 2014 follow-up to their 2012 ‘Hot Cakes‘ release. Chris takes things all the way back to the 2003 debut album with a track from ‘Permission to Land.’

Ace Frehley finally gave KISS and guitar fans new product back in 2009 after a 20 year wait with the release of ‘Anomaly.’ While many remain skeptical about new music from the original Spaceman, there has been reported activity of Frehley doing some recording over the past year with some well-known musicians. The hope of new music from Ace inspired Aaron to pick a smoking track from 1989’s ‘Trouble Walkin.’ 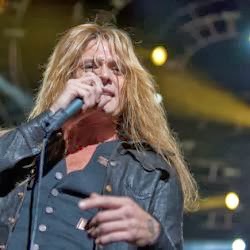 Scheduled to release a new album entitled ‘Give ’em Hell‘ in 2014, Sebastian Bach is expected to continue releasing solid music as his past few solo albums have proven. Closing out his picks is Chris’ choice of a rocker from 2007’s ‘Angel Down‘ album.

Hell seemed to freeze over in 2008 with the long awaited release of Guns N’ Roses‘ ‘Chinese Democracy.’ After a ridiculous amount of lineup changes and delays, the album didn’t exactly set the world on fire but did contain some notably great songs. As impossible as it seems, rumors have swirled recently from reliable sources that Axl and the gang might actually put out new material this year. Aaron closes out this week’s show with the u
ltimate in anticipation as he spins one of the ‘better’ tracks from GNR’s previous release.

This week’s show sponsor was JTB’s Groovy Record Room in Cottontown, TN. If you’re in the area, it is HIGHLY recommended that you check it out!