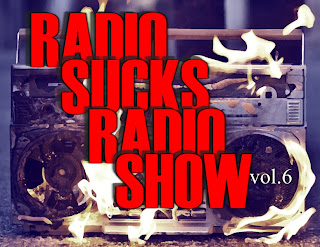 We’re back this week with more ear candy for your head holes. Plus, it’s Aaron Camaro’s birthday this week so be sure to wish him a happy 37th birthday. 37?!? Chris will be 36 in November so we’re right on schedule for our midlife crises. 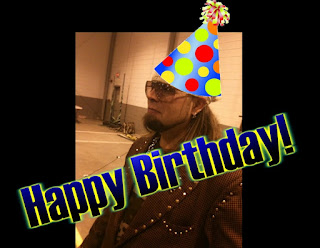 We’ve got a jam-packed show today filled with tons of tunes from different eras of rock and metal including some new stuff in our Fresh Blood segment.

Things kick off with a strong, very non-disco cover tune from KISS’ 1979 Dynasty album which leads us to discuss our anticipation for the forthcoming Monster release and the ever-changing rumored release dates. We also give a deserving plug to Mitch Lafon’s great 5 part feature on the 20th Anniversary of the Revenge album on Bravewords.com which includes interviews with Tommy Thayer, friend of Decibel Geek Dick Wagner, Bruce Kulick, Kevin Valentine, and this week’s interview with Eric Singer. If you are a KISS fan, you will be highly entertained by these features. Good job Mitch!

We transition into some talk about the recent news that Van Halen cancelled and handful of shows and announced they are taking a break to avoid burnout. Is that the real reason or are the boys dishing out a Different Kind of Truth? We give our thoughts on that before diving into a deep cut from the 1978 self-titled debut. 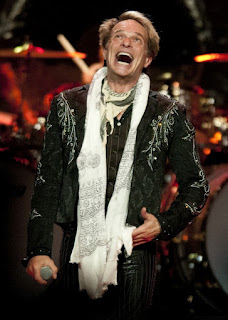 Aaron gave Chris a hard time during the last Radio Sucks show for playing a “soft” Enuff Z’Nuff tune and counters this week by playing a track that proves that the band had some musical muscle when they wanted to get away from day-glo costumes and dancing video rainbows.

We come back from the break with a “shot and a half” of Fresh Blood featuring a killer band from Spain known as Angelus Apatrida. Chris was turned on to this group by Victor Ruiz on the great Mars Attacks podcast and couldn’t help but share a little taste of this great rising band that just straight-up kicks your teeth in (in a good way). We segue from Angelus Apatrida straight into a hard-nosed rocking track by West Memphis Suicide. These guys are based out of Canada (thanks Wally for turning us on) but they’ve got all the aggression of a group of Cowboys from Hell that we are sorely lacking today. We really think you’ll dig this band. 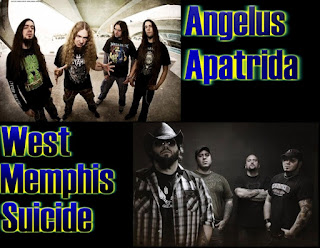 Speaking of Pantera, we pontificate (that’s a big word like “gymnasium”) about the recent rumors of a possible reunion tour with Zakk Wylde filling Dimebag Darrell’s shoes. Can you Vinnie Paul and Phil Anselmo make amends and is it right for the band to charge forward without its dearly departed heart and soul? We discuss it before Aaron breaks our streak of not playing any Black Label Society with a track that is pretty brutal but satisfying.

The rock/metal world on the internet lost a true friend and funny voice on May 21st, 2012 with the death A.j. Confessore; better known as C.C. Banana. We pay tribute to the memory of C.C. with a track off of an album that he helped produce; Kiss My Ankh: A Tribute to Vinnie Vincent which features Banana 7 performing a parody of KISS’ Unholy about the unlikeliest of subjects and the Kisstoric story behind it. R.I.P CC.

June 5th marks the return of Ugly Kid Joe with their new E.P. Stairway to Hell. The first single has been released and we dug it so much we thought you’d like to hear it as well. Crank this one up!

We finish things out with a short discussion of the recently (almost) reunited RATT performing together with bassist Jaun Croucier for the first time in years at the recent M3 Festival. Is Juan a permanent member of RATT again? Will the band follow up the well-received Infestation album with one of their principal songwriters from back in the day? We give our thoughts on all of that as we delve into a classic track from the Out of the Cellar album.

Putting a bow on this Aaron Camaro birthday episode is his pick of the greatest song that a guy ever wrote about his own genitalia. You certainly won’t hear this one on the radio. Be sure to check us out on facebook and twitter and please keep those reviews coming in iTunes. It makes a world of difference in getting more
ears to enjoy this show. We thank you all so much for your support and have many more cool things in the pipeline. See ya next week!