After a week exploring the titans of thrash metal, we’re ready to take another trip back in time to a time of hippies, war, and some amazing rock music. First though, some new business. 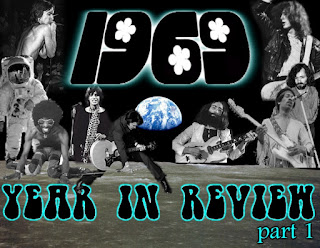 It’s been almost a full year since the Decibel Geek podcast received a large amount of attention on the web when we put out parts 1 & 2 of the Vinnie Vincent Special which featured commentary and discussion with some notable people that had worked with/for the former KISS guitarist. The episodes had downloads well into the thousands no doubt due to the massive amount of media exposure given to Vincent when he was arrested for alleged domestic violence against his wife.

Since parts 1 & 2, we’ve had numerous requests for a new Vinnie Vincent special. For a long time, we had no intention of doing another special on the troubled guitarist but over the past few months have had the opportunity to speak with a few people that have also worked with Vincent and the conversations were rather enjoyable and we think the fans deserve to hear what these people have to say.

With no communication coming from Vinnie, we are hoping to satiate the curiosity of his fans as best we can. While there are always lots of stories (good and bad) with Vinnie, you can’t deny that his mastery of guitar playing and songwriting. Our next Vinnie special, which will be available in July, will include stories (good and bad) from someone that worked very closely with Vincent and wanted to share his experiences with us. More on that in the future so stay tuned.

We head back in time this week to 1969 in the fourth installment of our Year in Review series. When researching this episode, Aaron and Chris realized that an absolute TON of music/news/events took place in 1969 and it became apparent while recording that this episode would have to be broken into two parts. Part 1 this week features discussion about many landmark events, albums, and concerts that took place in 1969.

In March, Jim Morrison of The Doors was arrested after allegedly exposing himself at Miami’s Dinner Key Auditorium and also charged with attempting to start a riot after lashing out at the audience. This leads us into a track from The Doors’ 1969 album The Soft Parade that could possibly be considered autobiographical of Morrison.

What does Judas Priest have to do with an episode discussing 1969? Listen and find out.

Chris shares a story about his mother, who had actually married Chris’ father in 1969, seeing an unknown group in Florida playing a bar. The group was then called The Allmon Joys. They’d later go on to be a little more well-known and we spin a track off of their debut album that will leave you feeling pretty whipped.

Aaron spins a Neil Young & Crazy Horse tune that was actually written about Paul McCartney’s touring guitar player. What flavor is she?

1969 was the year that we landed on the moon and David Bowie communicated with Ground Control. We discuss the cultural impact of a billion people watching us go one step beyond before segueing into some noisy, gritty hard rock from a Detroit band that was probably too anti-establishment for their own good.

One band from San Francisco, CA ruled the year of 1969 with 3 albums hitting the Top 10 with their unique brand of swamp rock that later influenced The Dude in all of us. 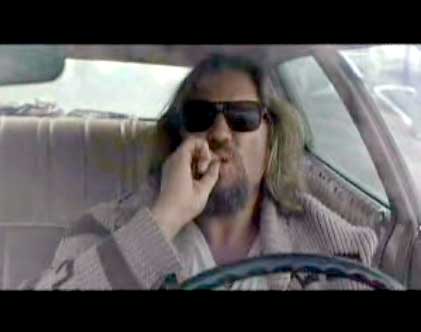 Before becoming the living cliche that would ultimately cause his demise, Elvis Presley had a momentous 1969 with the launch of his longstanding residency in Las Vegas and charting highly with Suspicious Minds and In the Ghetto. We discuss the year of the King of Rock.

One curve ball thrown in 1969 was from the Beach Boys who released the 20/20 album to a confused public. With Brian Wilson slipping more out of the picture due to mental distress, the brothers Carl & Dennis Wilson took on a more hands on approach and the results definitely reflect that. Aaron spins a track that you would definitely never guess was produced by the Beach Boys. This one needs to be heard to be believed. 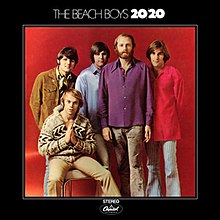 There’s tons more in store for next week with Part 2 including some massive festivals, war, murder, and plenty of great tunes for your listening pleasure.