With so much going on in 1969 there was no way we were going to be able to squeeze all of it in to one episode and we’re back this week to give you a second dose of the news, the music, and the personalities of the year of the rooster. 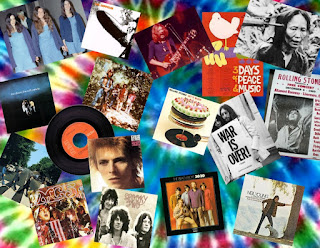 We begin things on a dark note as we discuss the Manson family murders including murder of actress Sharon Tate and Charles Manson’s obsession with the Beatles song Helter Skelter and his morbid perception of the lyrics. This leads into a taste of one of the standout tracks from the Yellow Submarine album.

With the Beatles on their way out, a successor was on the rise in Led Zeppelin as Robert Plant and company  released I and II in 1969. We spin one of Rolling Stone magazine’s 500 Greatest Songs of All Time and segue into Jimmy Page’s least favorite Zeppelin song but we dig it.

1969 saw the second and final album by the Jeff Beck Group released as Beck-Ola climbed to #15 on the charts on the strength of Jeff Beck’s guitar playing and the growly pre-AOR vocals of a young Rod Stewart. Aaron picks his favorite track off the album and we give you a sample of that.

As we discussed in Part 1 of our 1969 Year in Review, Detroit was a hotbed of activity in the rock and roll world that year and it’s arguably the birthplace of punk and alternative music due to the emergence of The Stooges. Fronted by Iggy Pop, The Stooges were a stripped down noise machine that perfectly encompassed the alienation of youth in the blue-collar Midwest. 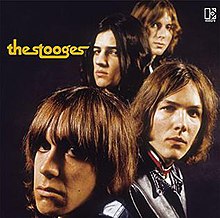 While not a big seller (peaking at 106 on the Billboard charts), The Stooges debut album is widely considered the foundation for a slew of punk and garage bands the world over in the years following it. We take a listen to Iggy’s ballad of submission.

We return from the break to discuss an intimate little affair that included 350,000 people hanging out on a farm while musical legends entertained and promoters warned people to check the color of their acid. Woodstock was a three day history maker; with performances by Jimi Hendrix, The Who, Janis Joplin, CCR, and Santana among many others. Considered by many as the greatest musical festival of all time, it’s a true snapshot of America in 1969 as it had ties to music, pop culture, and the ongoing conflict in Vietnam.

Also in 1969 a group led by a couple of friends from Lincoln, Nebraska released a song that was quite prophetic that warned of the dangers of future advances in electronic and medical technology and how society would be affected in a negative way. 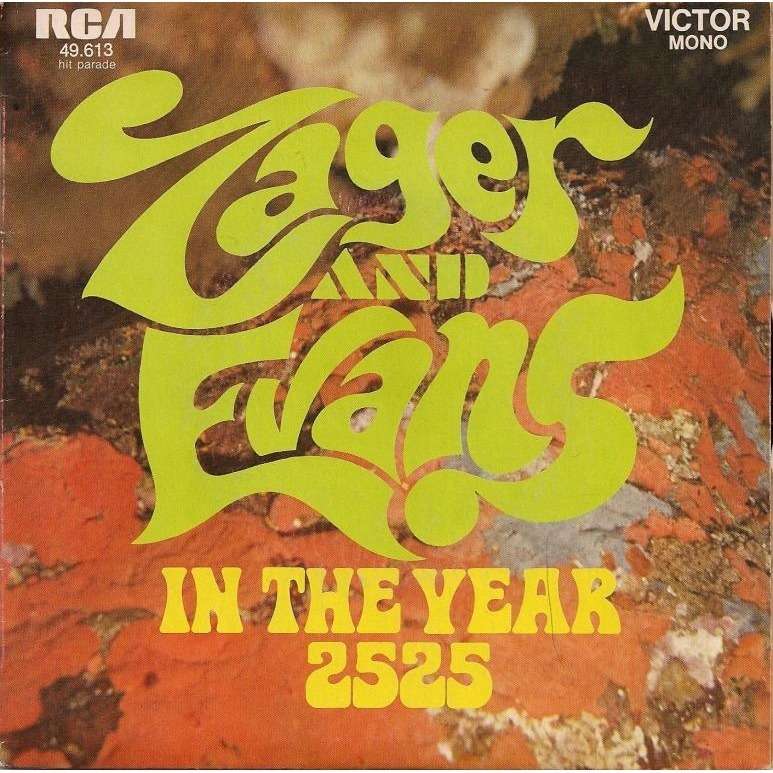 While we love where technology is these days (we wouldn’t be able to provide you with this podcast if it weren’t), there are signposts out there that do make you wonder if these guys were onto something. You’ll get to hear these thought provoking lyrics as we feature the majority of this interesting track.

We started this episode off on a grim note with the Manson murders and we end it on one as well as we discuss the tragic events that occurred at the Altamont Speedway Free Festival. Billed by many as ‘Woodstock West’, the show was doomed before it even started with the Hell’s Angels biker club being hired as security. 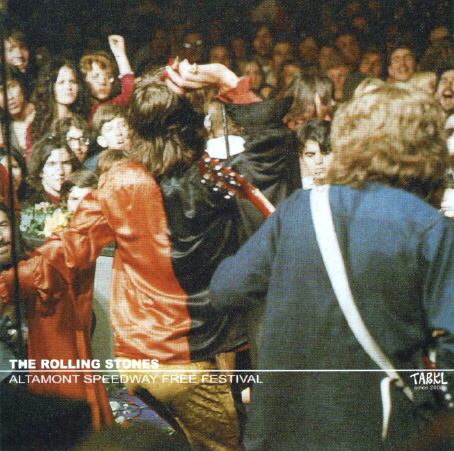 With rampant drug use and a chaotic atmosphere, things spun out of control throughout the day; even causing the Grateful Dead (prime organizers of the festival) to decline to play their scheduled time slot. Things hit a boiling point while the Rolling Stones were onstage and you’ll hear a clip of Mick Jagger trying to get the audience to relax. We play out on a hopeful note with a song from the Stones album Let it Bleed that tries to instill some hope in a crazy society.

1969 was not a year for the weak willed and it’s certainly not one that will be easily forgotten. We hope these 2 episodes gave you a good perspective on it.

See you next week!