After taking a 2 week long look at 1986, we’re taking a detour back to Bizarro World with our third installment of Bizarro Covers. 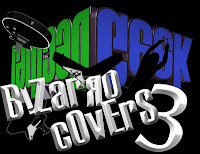 What are Bizarro Covers, you ask? Basically, these are songs that were not originally considered hard rock/metal (mostly) and are being covered by, you guessed it, hard rock and metal bands. There’s no shortage of strange cover songs out there and we’re happy to share, what we think, are some of the best.

We start things off with Yngwie Malmsteen‘s take on an ABBA disco classic. Of course, Yngwie shows complete restraint; letting the song breathe and allow lots of open space to take in the lyrics…..NOT. Either way, it’s an interesting approach to this sugary pop number. 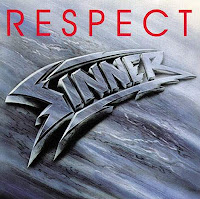 Next up is a case of Germany covering Australia as power metal veterans Sinner cover the Midnight Oil 80’s classic Beds Are Burning.

We keep the German theme going with power/speed metal legends Blind Guardian‘s 1996 cover of the 1954 Chordettes sugary Mr. Sandman. Not quite as snuggly as the original. 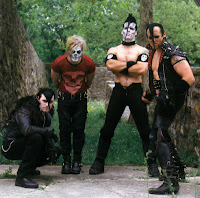 Keeping with the old-school vibe, Aaron pulls out The Misfits covering the 1960 Drifters hit This Magic Moment for their Project 1950 album. Jerry Only in fine form on this one.

We break new ground coming out of the first break with a cover of a Lady Gaga track! Before you hit the ‘unsubscribe’ button, give us a chance to expose you to a great performance of Bad Romance by Halestorm.

Being the KISS nerds that we are, we couldn’t help but pull out a great version of 1977’s Plaster Caster from the Love Gun album performed by grunge forerunners The Lemonheads. 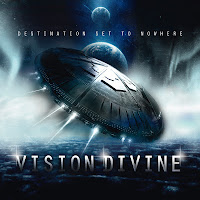 We really go deep into Bizarro World with the next track being a cover of A-ha‘s 1985 hit Take on Me from Italian progressive power metal band Vision Divine. You get extra cool points if you’ve heard this track before.

In keeping with strange cover versions, Aaron’s choice of Mindless Self Indulgence‘s cover of Rush’s Tom Sawyer will have you looking at the song in a whole new way. 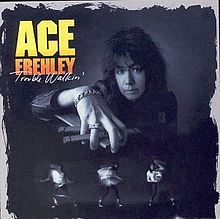 Paul Stanley really created a monster (no pun intended) when he penned a song titled Hide Your Heart in the late 1980’s. Originally a rejected song from the Crazy Nights album, Stanley put the song on the open market and it was snapped up by a number of different artists including Bonnie Tyler, Molly Hatchet, and Ace Frehley with Frehley’s version being the only one that could compete with KISS‘ release of the song for their 1989 Hot in the Shade album. We take a serious listen to Ace’s version of the song from his Trouble Walkin’ solo release.

Closing out the show is a Doro Pesch cover of Procol Harum‘s 1967 timeless classic A Whiter Shade of Pale. A definitely more rocked-up version of this Summer of Love number.

We hope you’ve enjoyed this visit to Bizarro World! If you did……