Episode 72 – For the Ladies

Ahhh yes, Valentines Day is here and love is in the air. This week Chris and AAron take us on board the tunnel of love as the Decibel Geek podcast serves up one “for the ladies.” Now, before you all go running for the doors, I will assure you that you will not hear any Barbara Streisand, no Celine Dion, and definitely no Luther Vandross. 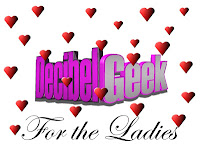 These love songs are all Decibel Geek approved. So grab your sweetheart, open a bottle of wine, unwrap that new box of chocolates and remember “clothing is optional”. Personally I can’t think of a better way than to spend Cupid’s special day with Chris and Aaron, your signifigant other and the Decibel Geek Podcast. 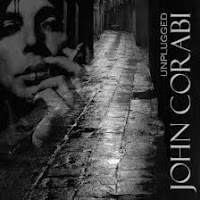 Who better to get this love fest started than former Motley Crue vocalist, John Corabi. John recently released his new acoustic album and up first on the show is the beautiful “If I Had A Dime.” This track was co-written by none-other than friend of the Decibel Geek podcast D.A. Karkos.

Aaron takes us on a journey back to the early 90’s with a power ballad tailor-made for the 80’s with Tuff’s I Hate Kissing You Goodbye from their What Goes Around Comes Around album.

One thing we’ve definitely come to notice on the Decibel Geek podcast is that there’s a very big world out there with lots of great music. One band that is sadly under-appreciated in the States is Thunder. We try to bring a little spotlight their way with a spin of ‘Love Walked In’ on this romantic day. 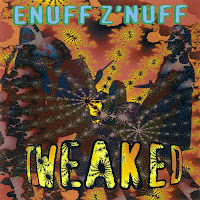 Speaking of under-appreciated bands, Stateside Chicago natives Enuff Z’nuff are one of the unsung greats of the late 80’s and early 90’s rock scene. Unfairly lumped in with many generic “hair” bands, Donnie Vie and company have a long career of great melodic rock songwriting and Aaron’s choice of How am I Supposed to Write a Love Song? is a prime example of their talent. 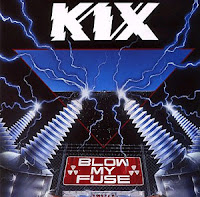 While Poison took the world by storm in the mid 1980’s after making the westward trek from Pennsylvania to Los Angeles, the band the helped give them their blueprint was not nearly acknowledged for their contribution. KIX’s brief window of fame culminated with Chris’ choice of one of the most well-structured power ballads of the 80’s with Don’t Close Your Eyes from the Blow My Fuse album. 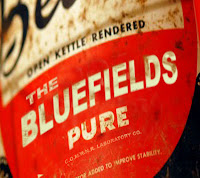 While Chris and Aaron don’t typically spin anything that has a southern tinge to it, it doesn’t mean that there isn’t a bevy of great music from that region. While we typically solely focus on hard rock and heavy metal, this week seems like an appropriate time to introduce you to The Bluefields. Consisting of Dan Baird (Georgia Satellites), Warner Hodges (Jason & the Scorcers), and Joe Blanton (Royal Court of China), The Bluefields are the outgrowth of a group of well-experienced and supremely talented now-Nashville residents. Their 2012 album Pure has caused many in the rock and roll world to sit up and take notice. Thanks to listener Tim Harrigian for turning us on to this great band that is right in our back yard. You’ll be hearing more from this group in the future!

Certainly one of the most hauntingly beautiful songs to come from sleaze rockers LA Guns as they keep the love going with “The Ballad” from the oh so sensitive Waking the Dead album. It was a tough choice between this track and Hellraiser’s Ball. 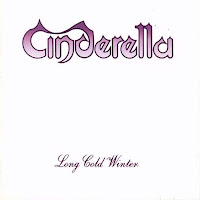 The road is a lonely place for many a rock and roll band. With all those long after show parties, scantilly clad groupies and thousands of worshipping fans it must make you wish you were home. “Coming Home” from the Long Cold Winter Album has Tom and the boys in Cinderella capturing those lonely moments on the road.

For you fellas that stuck it out through all of the mushy stuff we played for your better-halves today, we end the show with something just for you with Steel Panther‘s heartwarming rendition of Community Property from their Feel the Steel album. Thanks for hanging in there! 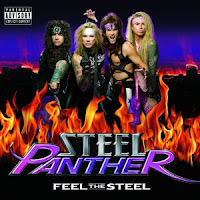