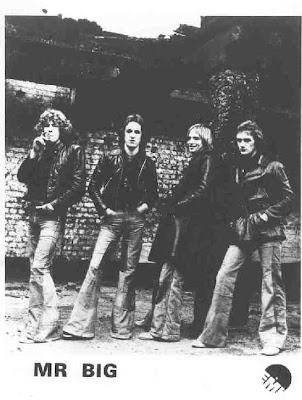 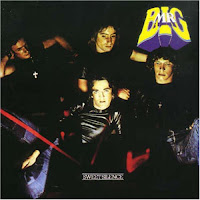 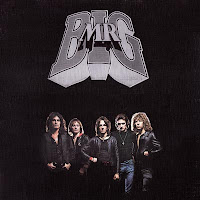 Mr. Big formed in the late sixties as Burnt Oak. Their manager took the liberty of changing their name for them, to Mr. Big, in 1972. In 1974 they signed with Epic Records in the UK and released several singles before their debut album, Sweet Silence, came out in 1975. Much of the album is quite heavy for the time and singer Dicken certainly gives it his all. The band played all over Europe, opening for Queen and Sweet, among others. In 1977 Clive Davis signed the band to Arista Records in America and they released a self-titled album.  It garnered them little attention stateside but they scored a top five single in the UK with Romeo. Not a great song, in my opinion.

Want to hear a much better song from that album? 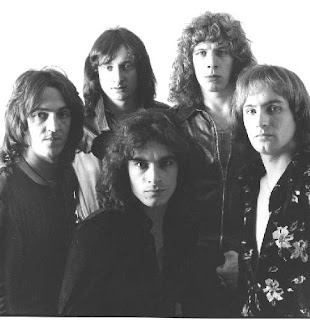 In 1978 the band entered Abbey Road studios with the inestimable Ian Hunter at the helm to record their third album, to be titled Seppuku, which is a form of Japanese ritual suicide. You know, a guy sits cross-legged on the ground, preferably in the public square, takes a sword and…ouch. Seppuku is a really good album, but the label, EMI, shelved it. The album went unreleased until 2001, when Angel Air finally rescued it from the dustbin of history. The title track is amazing:

EMI did release a two song single from the sessions, a crappy song called Senora and on the B-side?  My favorite Mr. Big song. Check it out, you will not be disappointed: 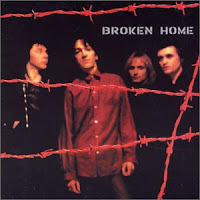 The band broke up after the EMI debacle and singer Dicken formed a new band, Broken Home. They released a self-titled album in 1980, produced by some guy named Robert John “Mutt” Lange.

Broken Home-Run Away From Home