This week we bring you volume 17 of our Radio Sucks Radio Show series. If you’re new to the show, it’s basically us spinning some tracks, old and new, that we think you’ll enjoy. Don’t expect to hear the same singles that have been run into the ground by classic rock radio. Expect to hear deep cuts from great veteran bands as well as awesome new tracks that the radio guys in suits and ties continue to ignore. 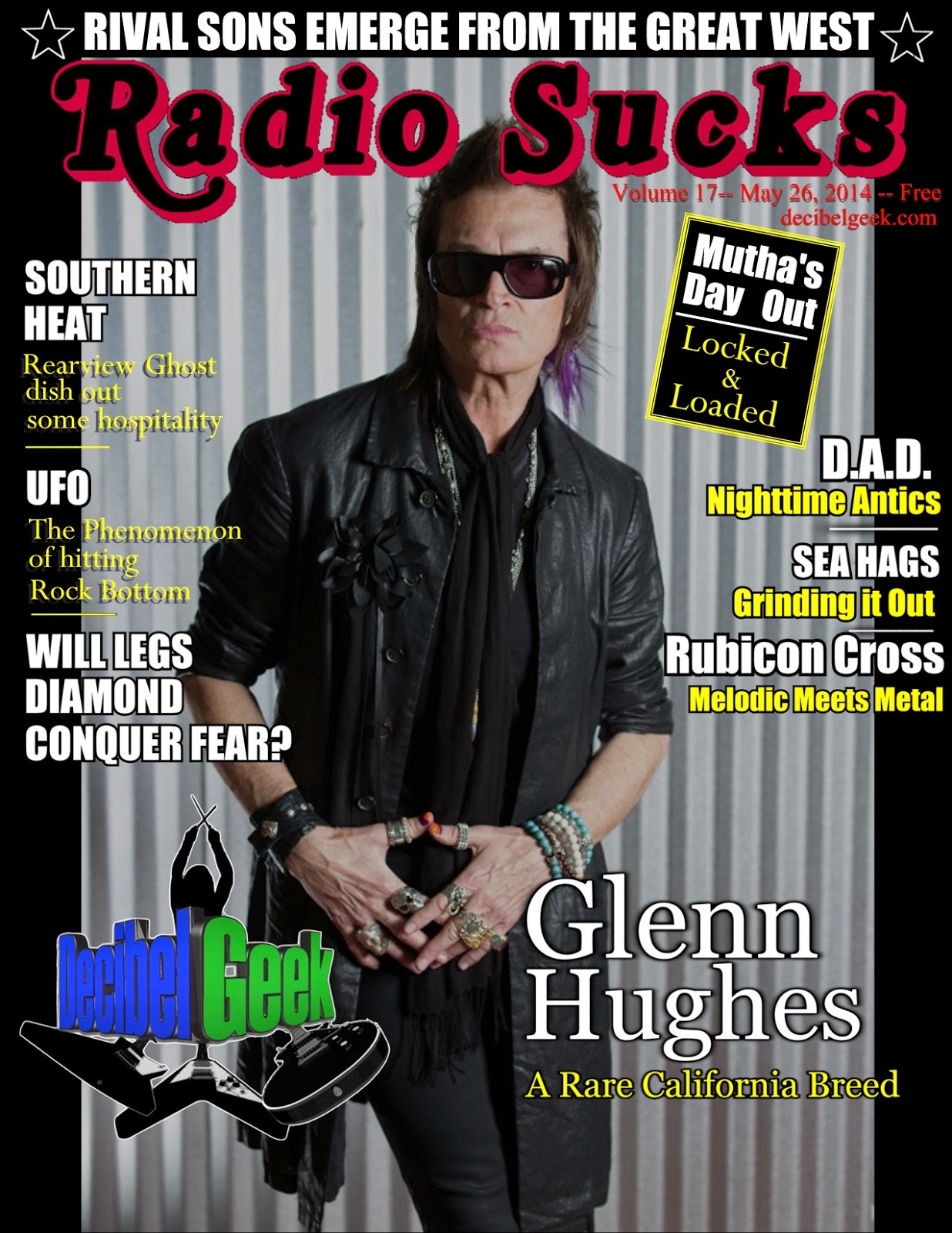