With a show that’s been in existence for nearly 4 years and has covered numerous facets of rock and metal, you had to know this day would come. We think you’ll like it anyway. 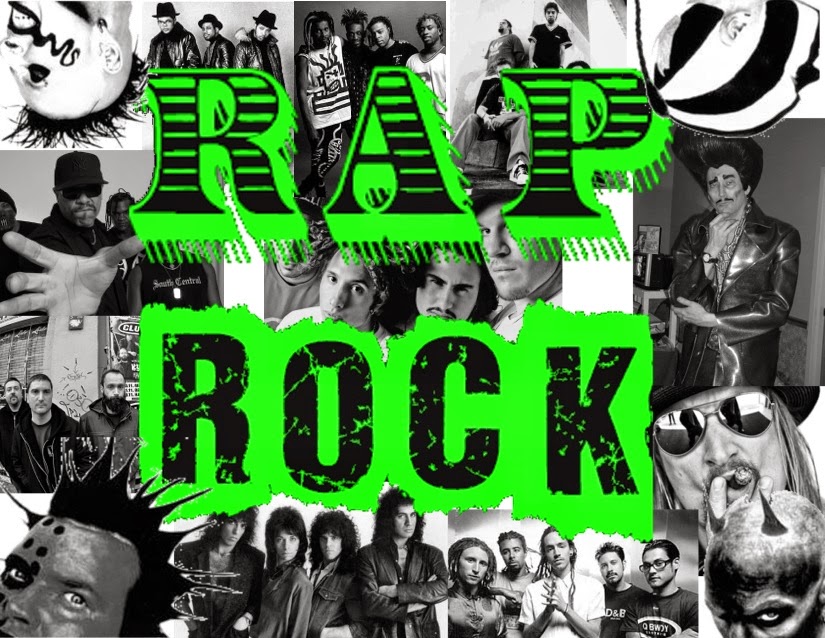 This week Aaron and Chris set out to tackle a true challenge….finding songs from the genre known as Rap Rock that actually kick ass. This genre is picked apart and ridiculed by many rock and metal purists but your hosts aim this week to dig up some gems and prove that there’s some good stuff even in midst of something they hate. Tracks from Rage Against the Machine, Clutch, Kid Rock, Incubus, Gwar, Body Count, The Deftones, Mudvayne and much, much more are included. We hope you’ll listen with an open mind as we spin some rockin’ riffs and righteous rhymes……otherwise, please come back next week. Dig it!

Rage Against the Machine