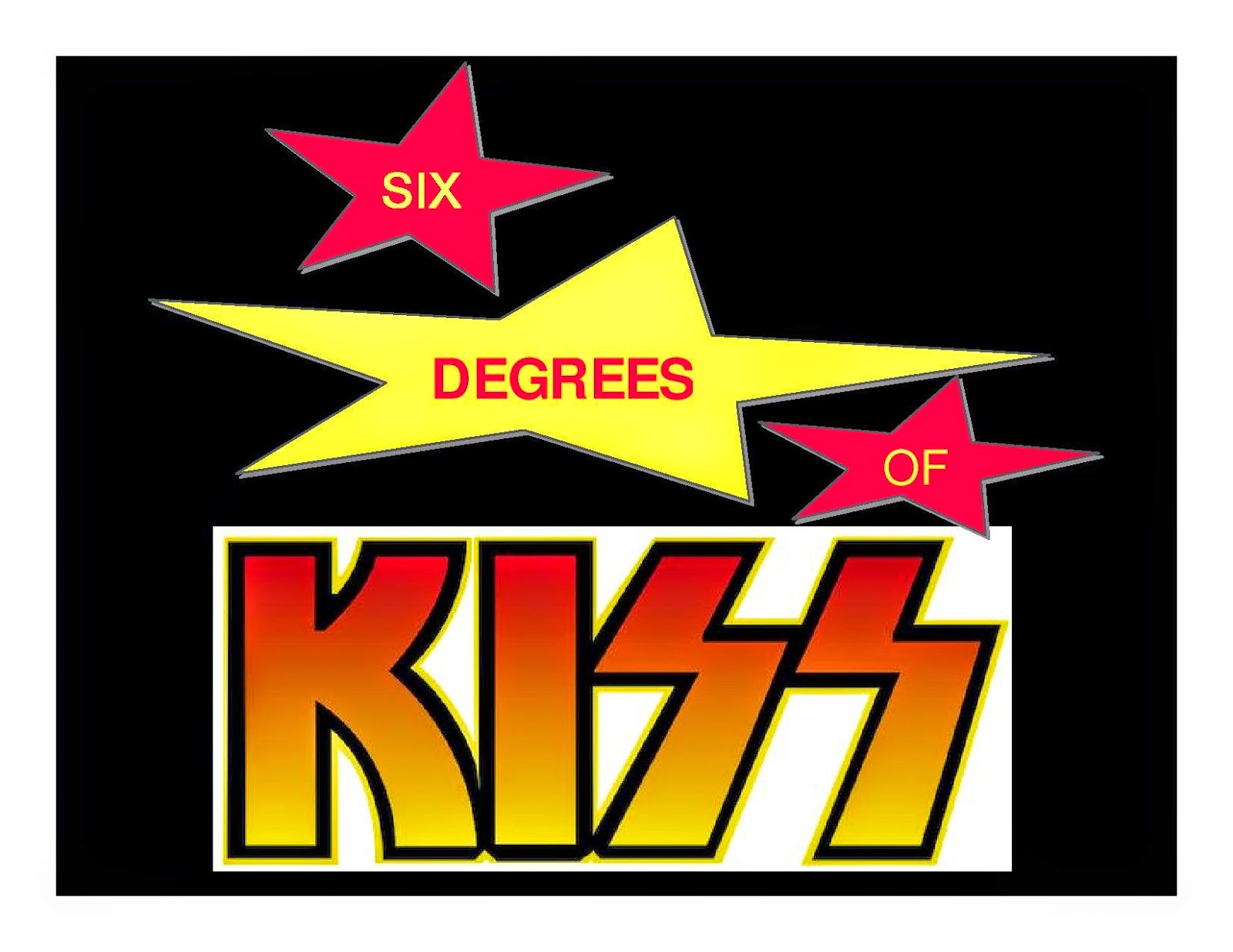 Brad Kalmanson I accept your challenge and will connect Billy Crystal to KISS in six steps or less. 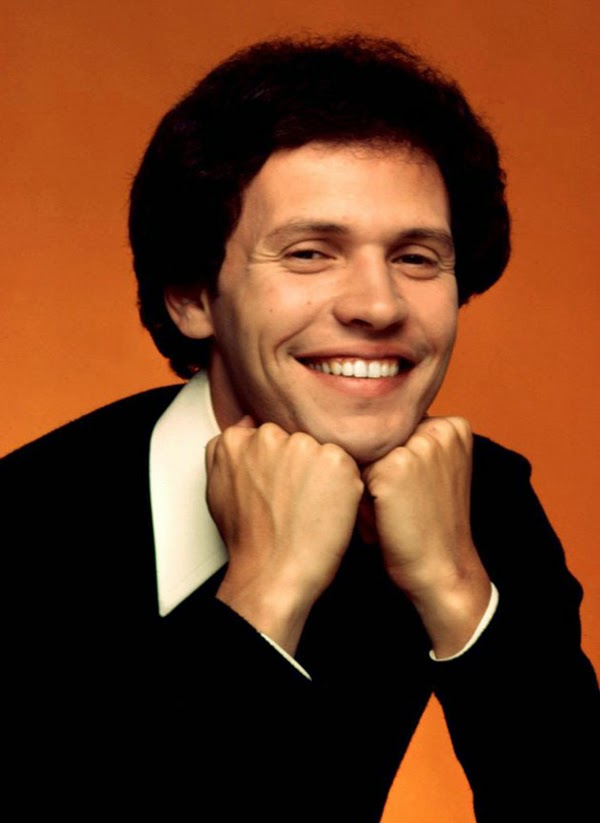 Billy Crystal is famous comedian, actor and Oscar host who had this famous interaction with Stuttering John…
Stuttering John: How many years were you married before you cheated on your wife?
Billy Crystal: So you can take this to Howard, right? And you can shove this right up Howard’s stupid fucking ass, OK? 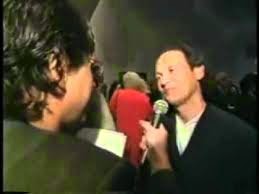 Billy Crystal: No. Cuz Howard dumps on me all the time and it’s just not fun when you’re at a thing like this. And now you’ll do this on the show and you’ll all laugh and have good time but it’s not fun.
How am I going to connect Jodie Dallas to KISS in six steps or less? Like this:
1. Billy Crystal was in When Harry Met Sally with Carrie Fisher. 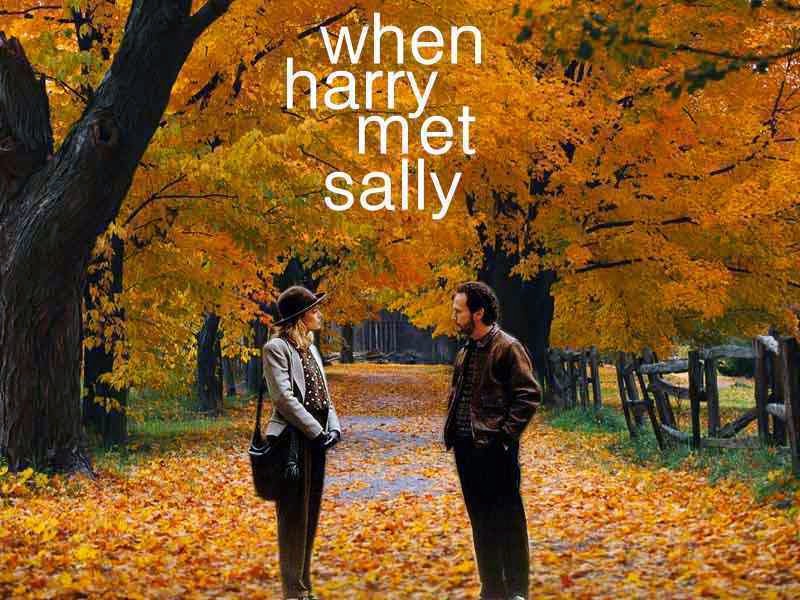 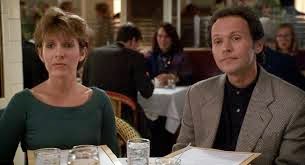 2. Carrie Fisher was in The Burbs with Courtney Gains (pictured top right as Hans Klopek). 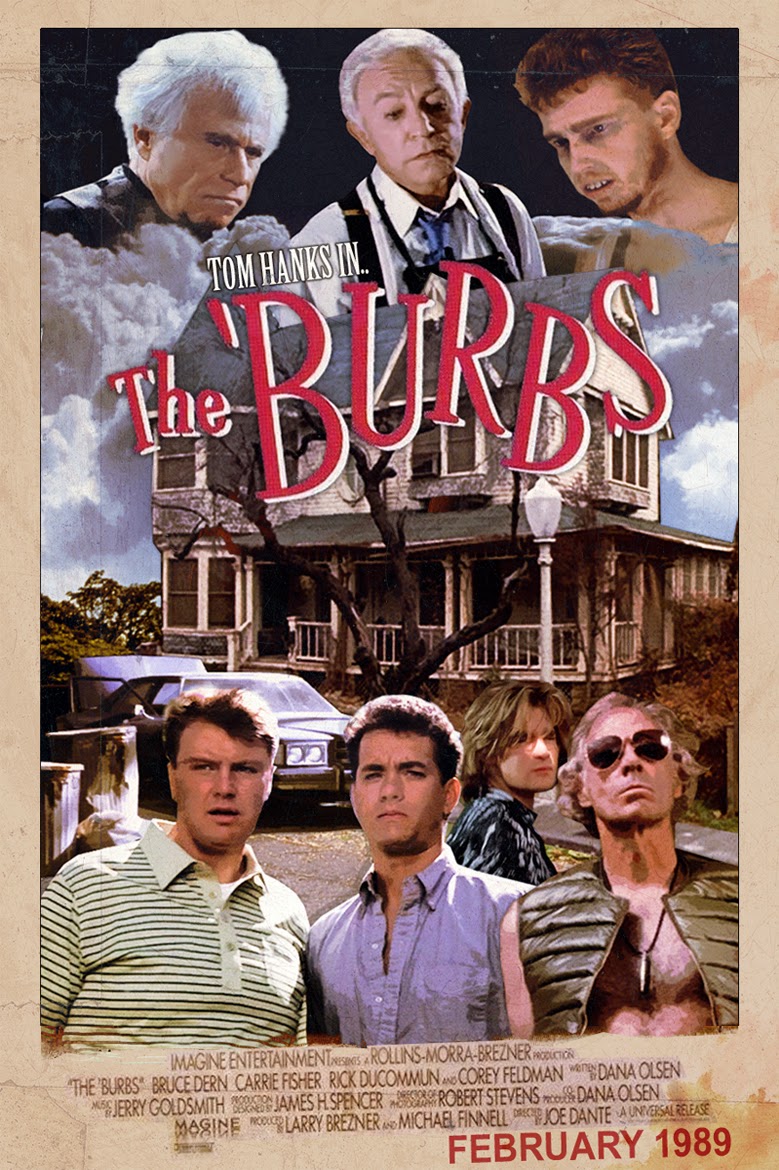 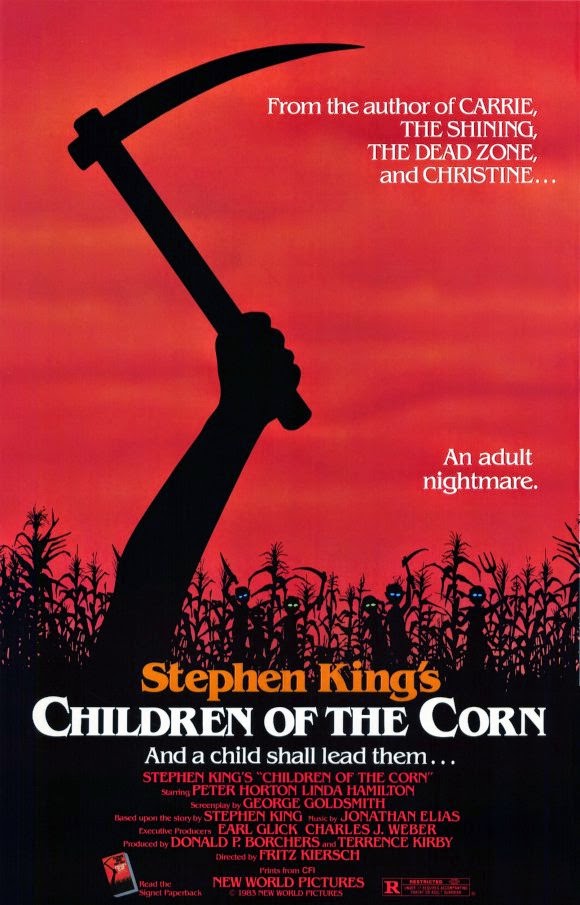 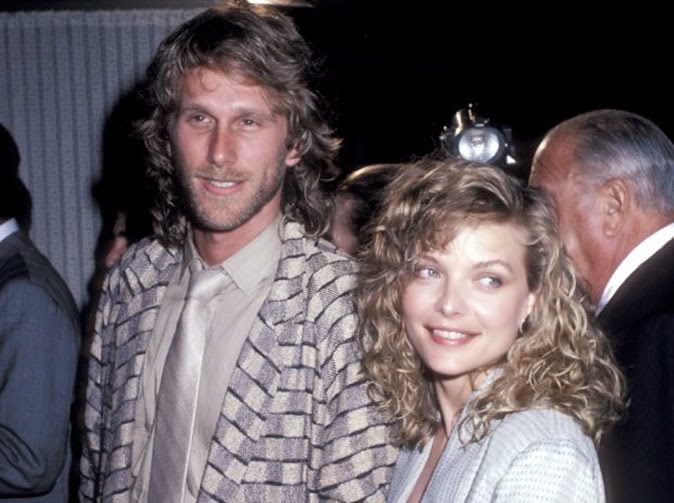 5. Michelle Pfeiffer co-starred in the 1985 film Ladyhawke with Rutger Hauer. 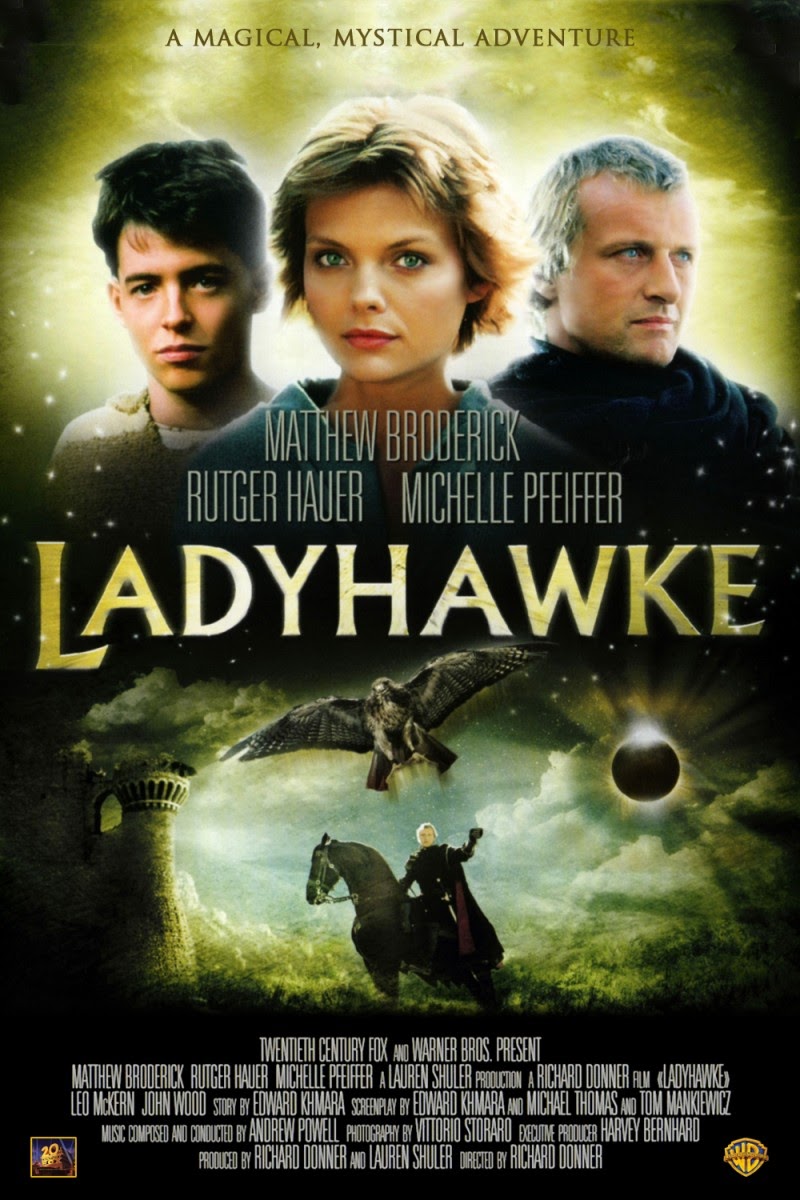 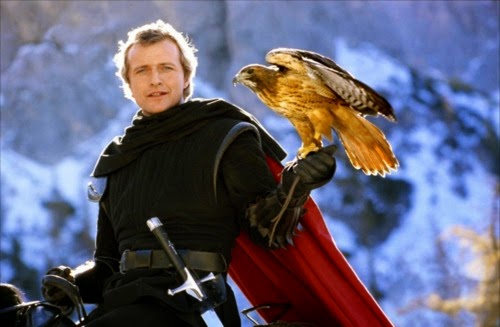 6. Rutger Hauer co-starred in the 1987 film Wanted: Dead or Alive with Gene Simmons from KISS. 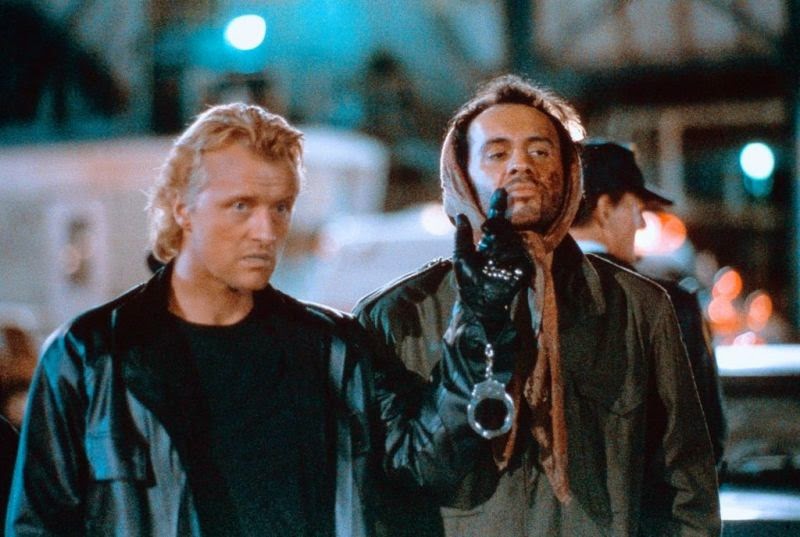 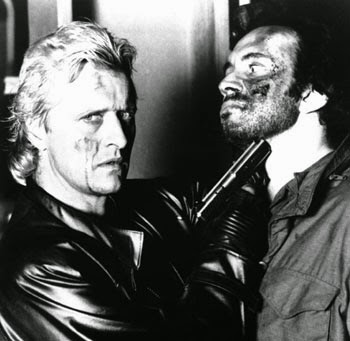 Watch Gene get his mind blown.
And there you have it: 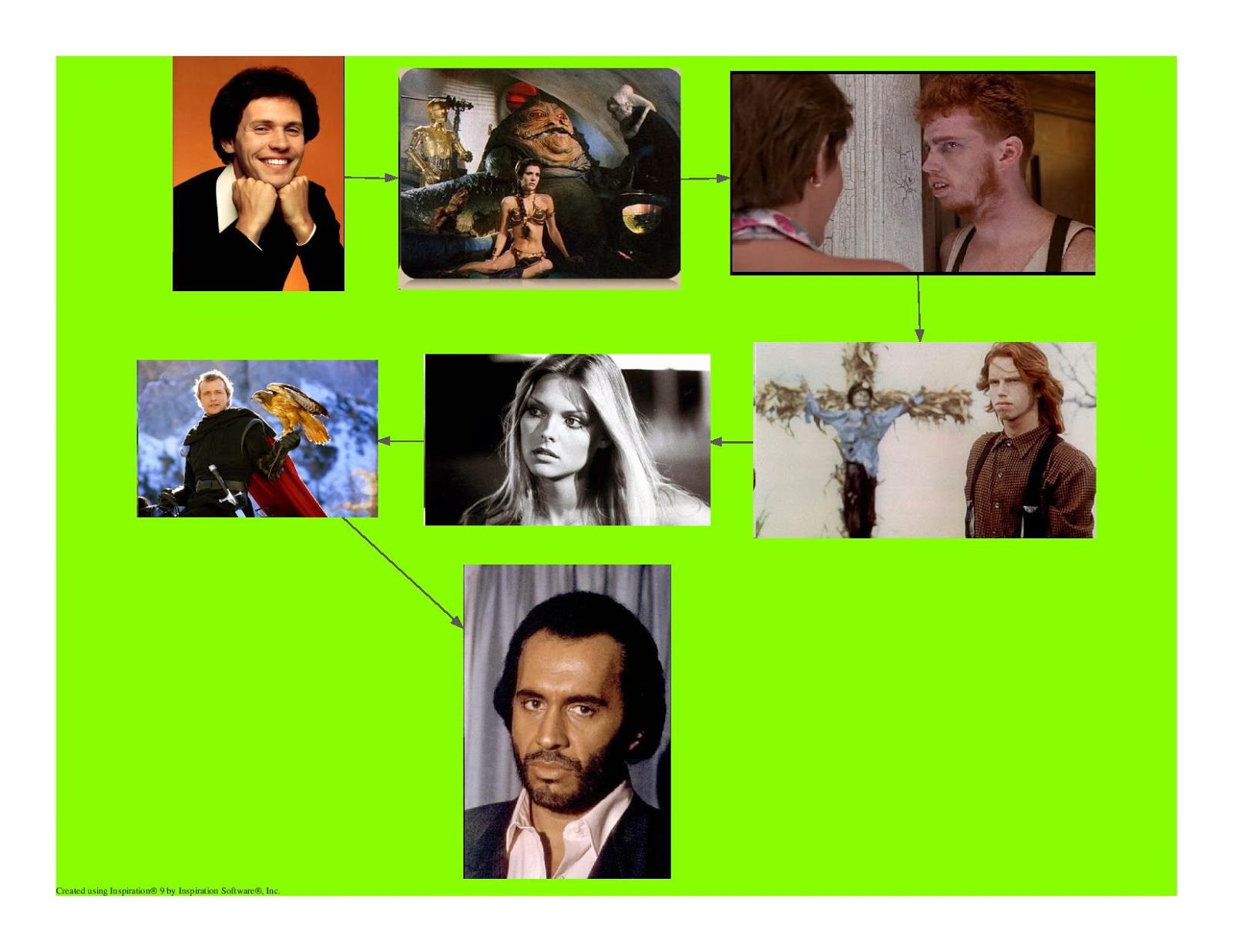