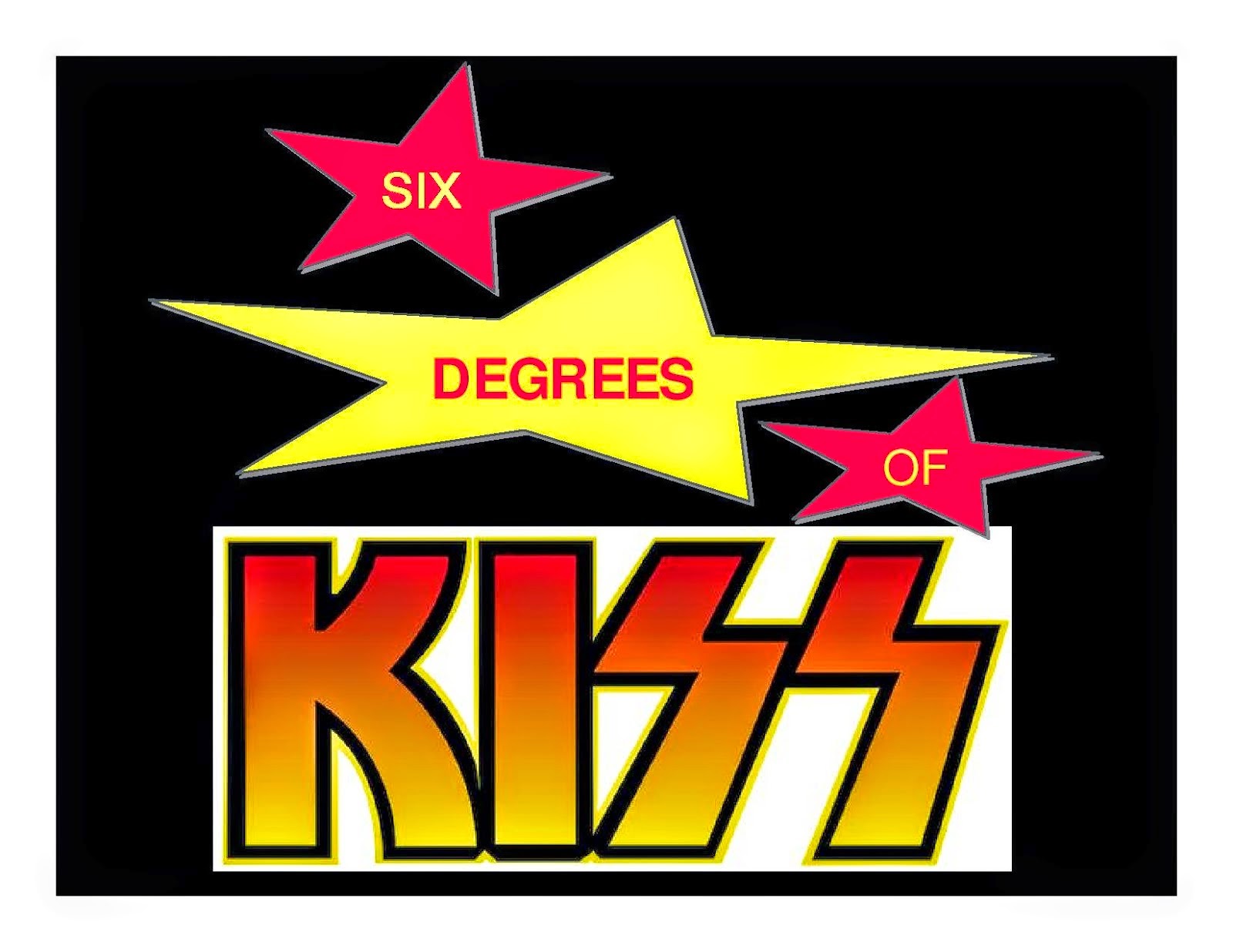 Chris Czynszak I accept your challenge and will connect Juice Newton to KISS in six steps or less. 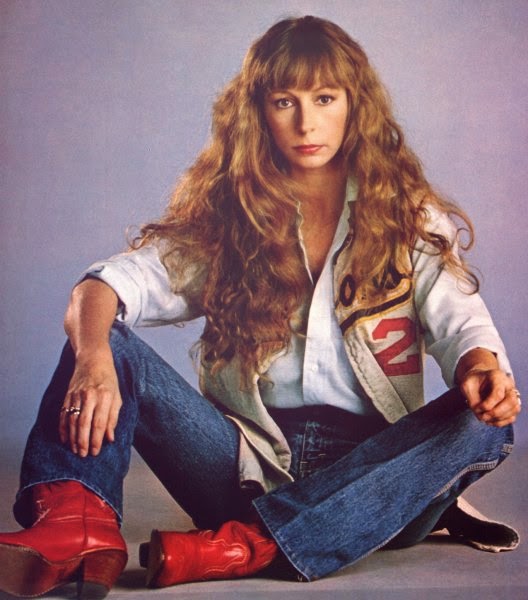 Judy Kay “Juice” Newton is a five time Grammy winner and that is absolutely meaningless. How am I going to connect the queen of hearts to KISS in six steps or less? Like this:

2. Richard Landis also produced the second album by Canada’s own Red Rider, an album called As Far As Siam that came out in 1981.

3. Red Rider are most famous for the song “Lunatic Fringe” from As Far As Siam and also singer Tom Cochrane had a big hit in 1991 with a horrible song called “Life is a Highway” but I also discovered that Red Rider’s 1980 debut album Don’t Fight It was produced by Michael James Jackson. 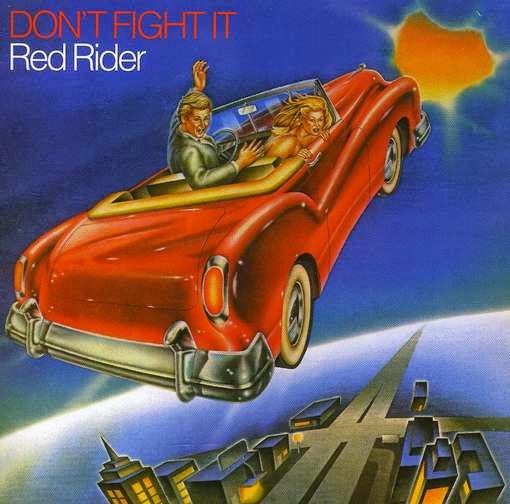 4. And Michael James Jackson produced the Creatures of the Night and Lick It Up albums for KISS. 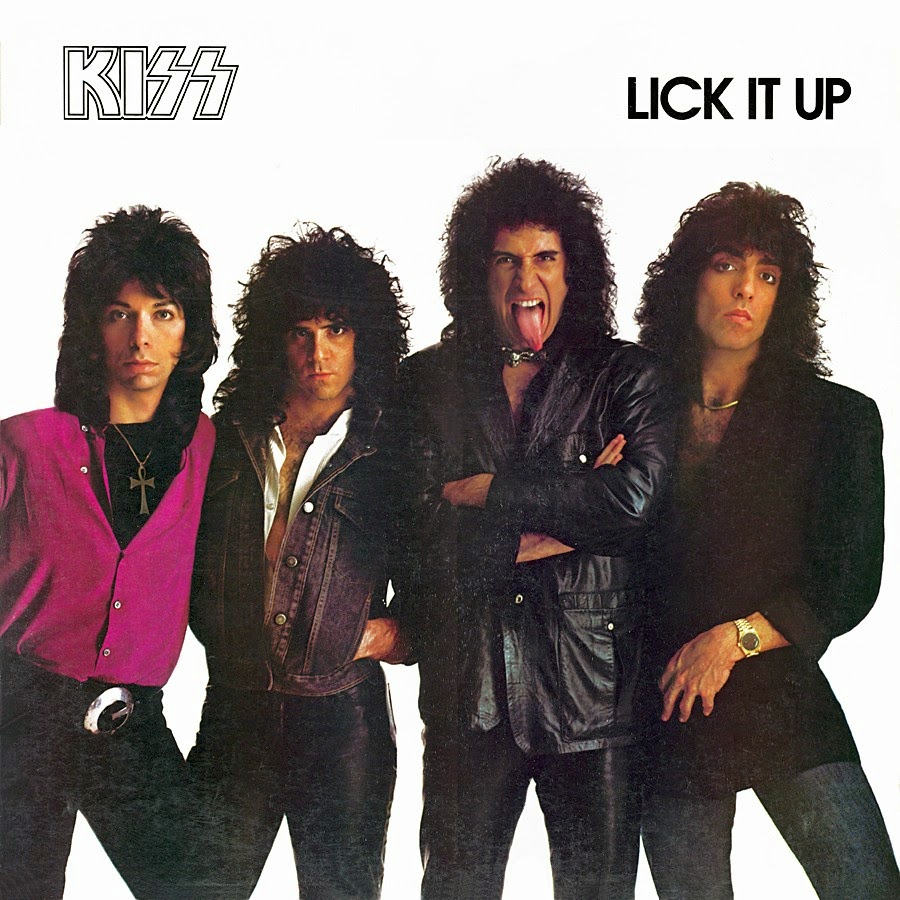 And there you have it. KISSmas in July is complete. I hope you enjoyed Six Degrees of KISS. And for all of the challenges that I didn’t get to, there are only 31 days in July! But I did get to some of them:

Melissa Manchester seemed difficult until I discovered that her 1975 album Melissa was produced by Vini Poncia. Waylon Jennings seemed difficult until I discovered he recorded a song called “Out Among The Stars” which was written by Adam Mitchell. Frank Sinatra recorded a duet with Liza Minelli, who was at one time managed by Gene Simmons. Little Feat’s second album Sailin’ Shoes was produced by Ted Templeman, that links us to Van Halen and Gene Simmons produced their 1976 demo.

How am I going to connect the Pet Shop Boys to KISS in six steps or less? Like this:

2. The main guy behind Gamma Ray is Kai Hansen who was originally in Helloween.

3. Helloween released a cover version of my personal favorite KISS song “I Stole Your Love.” Helloween’s version of the song appears on the 1995 “Sole Survivor” single.

Red Hot Chili Peppers was reasonably tough but luckily for me at on point a guy named D.H. Peligro played drums with the band and he was in Dead Kennedys. Faith No More released a cover version of the Dead Kennedys song “Let’s Lynch The Landlord” and Faith No More were on the Bill and Ted’s Bogus Journey soundtrack with KISS.

In the end it seems like almost anyone could be connected to KISS in six steps or less, even Kevin Bacon. 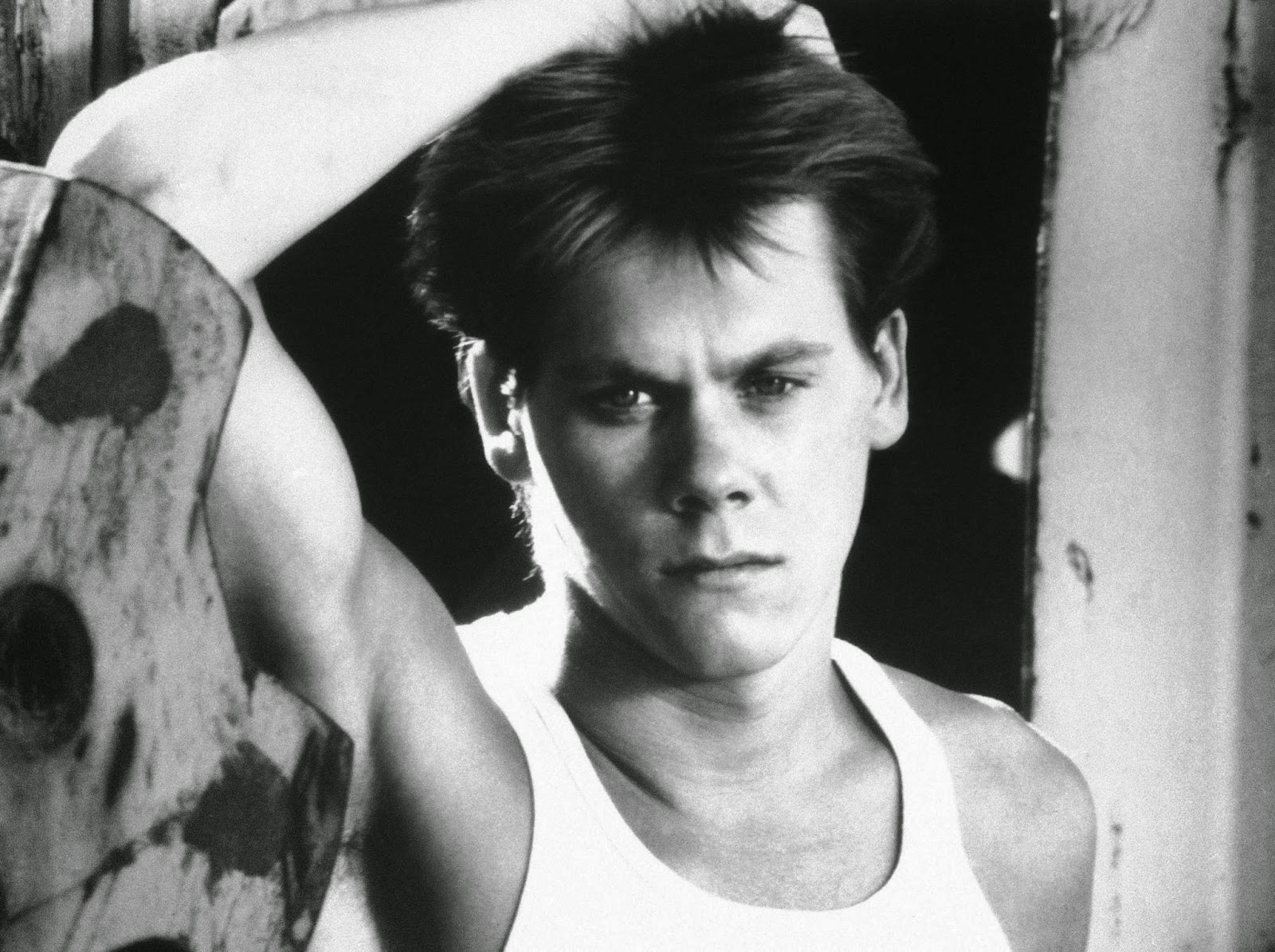 I mean, look at the Footloose soundtrack. There’s a Bonnie Tyler song, “Holding Out For a Hero,” and Bonnie covered “Hide Your Heart.” And what about “Almost Paradise?” That’s Mike Reno from Loverboy and Ann Wilson from Heart. Mike Reno can be connected to KISS in multiple ways. Bruce Fairbairn produced the first three Loverboy albums and he also produced Sucko Circus. Also the guitar player from Loverboy Paul Dean recorded the song “Sword and Stone” for his 1989 solo album Hard Core and “Sword and Stone” was written by Paul Stanley, Desmond Child, and Bruce Kulick. As for Heart their 1985 self-titled comeback album was produced by Ron Nevison who produced Crazy Nights and that Heart album includes co-writes by Jim Vallance and Holly Knight. Two words for you Gene: Kiss Bacon.