TEN MORE ALBUMS FROM 1979 THAT MAYBE YOU HAVEN'T HEARD 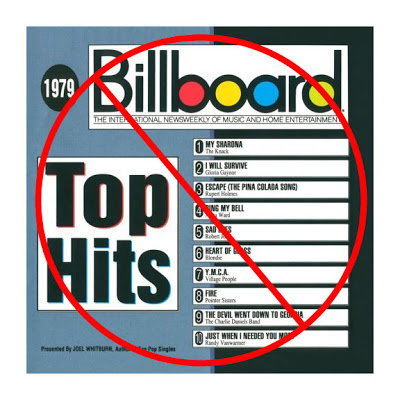 Since my original article from last week, THE TWENTY BEST ALBUMS FROM 1979 THAT MAYBE YOU HAVEN’T HEARD, proved to be so popular I felt that perhaps a sequel was in order. As always, if you like what you read and/or hear, let us know in the Comments section. Enjoy! 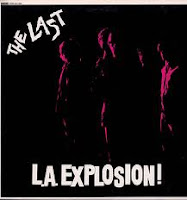 A band that included three brothers, The Last rose out of the seventies L.A. club scene to release this, their much heralded debut, with famous indie label Bomp! It’s a very sixties inspired, at times almost psychedelic sounding rock album, carefully produced and prone to very poppy moments like my favorite track from the album, “This Kind of Feeling.” 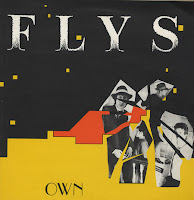 The Flys formed as British punk band in 1976 but by the time of the release of their killer first album, Waikiki Beach Refugees, in 1978 they had morphed into a mod/power pop group. The band’s second and last album, Own, strays even further from punk, offering moodier and more introspective material than the debut. The best song on the album, delivered (I think) from the point of view of a teenager at war with the world, is called “16 Down.” 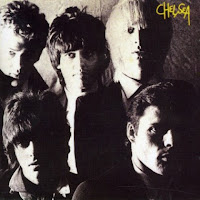 The story people like to tell is that Billy Idol was in Chelsea, but it seems to me what really happened is a band called Chelsea didn’t work out and three of the four members formed Generation X, leaving the odd man out, singer Gene October, to start a new band, which he also called Chelsea. Chelsea’s next two albums, Alternative Hits (aka No Escape) and Evacuate are much better, but their self-titled debut is a decent punk effort. Check out the opening track, “I’m On Fire.” 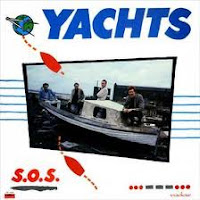 Yachts was formed by four art students in Liverpool in 1977. They signed with Stiff Records and released a successful single called “Suffice To Say.” They recorded their first album in New York with Richard Gottehrer, who would also produce Blank Generation and Blondie’s debut, among others. It’s a fun album, hard to describe, very bouncy with lots of organ. “Love You Love You” is a great example of what they were up to. 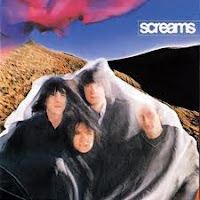 I don’t know much about Screams. They were from Illinois and their lone LP was produced by Terry Luttrell, who was the original vocalist for REO Speedwagon. The record was released by Infinity, who would also release New England’s debut in 1979. The album is closer to hard rock than power pop and second song “Angeline’s Toys” is somewhat reminiscent of Cheap Trick. You can hear the first three songs from the record below. Good stuff. 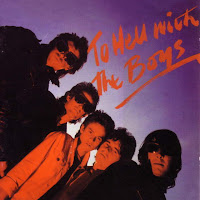 The Boys rose from the ashes of two legendary British bands, punk upstarts the London SS and England’s answer to the New York Dolls the Hollywood Brats. The Boys debut was quite punky and their second album, Alternative Chartbusters, is a classic. The band’s third album, To Hell With the Boys, is less punk more pop and contains some great songs like “Rue Morgue.” 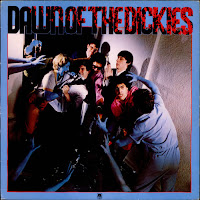 24. The Dickies – Dawn of the Dickies

The Dickies were a very unusual band, they came out of the L.A. punk scene but the punkiest thing about them was the tempo of their songs. The songs on their first album go by quick but the guitars are not crunchy and various keyboards appear throughout. Second album Dawn of the Dickies is even less abrasive, most of the record is very mild-mannered, I’d hardly call it punk. I think it’s great stuff, especially “Manny Moe & Jack” but check out “Fan Mail” below. 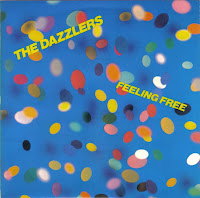 I know very little about the Dazzlers, who hailed from Cambridge, England and released one great pop punk album before finding day jobs, I presume. I love the album cover, wish I owned the vinyl. I do have a seven inch that contains my two favorite songs from the album, “Feeling In Your Heart” and “Lovely Crash.” Click the link below to hear the latter. 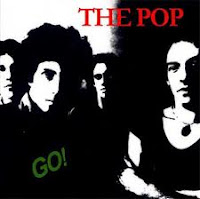 The Pop started out as more of an L.A. rock band. They released their first album themselves then signed with Arista and shifted their sound in a power pop direction. Go was wonderfully produced by Earle Mankey, who also produced 20/20’s spectacular 1979 debut. Much of the Pop record is quite new wavey but there are moments of power pop brilliance like the irresistible “Shakeaway.” 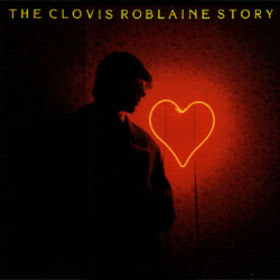 This record was a one man show, I believe that Clovis Roblaine, whoever he is, wrote and played everything. Apparently the real Clovis Roblain, without the e at the end, received Europe’s first heart transplant. The guy who made this record named himself in that man’s honor for some reason. Is a heart transplant symbolic of something? A broken heart, perhaps? The record is incredibly rare and sells for hundreds when it shows up on ebay but Notlame finally reissued it, you can get it here. I didn’t include this album on the first list because it is quite wimpy for this site but I love it. My favorite is “My Heart.”

For the Top Twenty go to https://steeletech.us/decibelgeek/?p=561