This is it!  This is the end!  So sad isn’t it?  I wish I was still there and I can’t wait for next year’s pilgrimage to Sweden Rock Festival but until then here’s my final day of the 2014 excursion.

As I walked by the stage prior to the show I was able to grab a little of the soundcheck, eluding me to what was in store.  Madam X began the day perfectly with one of the best shows that I saw in Sweden.  Drummer, Roxy Petrucci (Vixen) tossed a couple of drumsticks into the crowd before the rest of the band had even made it on stage.  Roxy and Maxine Petrucci make up half of the all original band membership, the stunning sisters being joined by vocalist Bret Kaiser and Chris “Godzilla” Doliber with his bass guitar.  By the end of the third song selection there were pin on buttons and guitar pics heading into the audience, around song number six it was one of “Godzilla’s” broken bass guitars making its way into the crowd (passed down into the front row, not

thrown out).  Wow, the budget for Madam X must be quite high I thought as shortly afterwards “Godzilla” began smashing his bass guitar off his head, drawing blood.  One can only presume his anger towards the bass for drawing blood was the cause of bits and pieces of guitar flying all over the stage as he destroyed it with great overhead swings, smashing it against the stage!  More buttons, pics and stick souvenirs were tossed out throughout the remainder of an awesome and exciting performance, sporting the best guitar sound I’ve heard yet on The Sweden Stage.  Songs included: “Dirty Girls”, “She’s Hot Tonight”, “Come One, Come All”, “Cat’s Got Your Tongue”, “Reserve the Right to Rock”, “Stand Up and Fight”, “Good With Figures”, “Metal in My Veins”, “Another 80’s Rock Song” and “High in High School”.  Madam X does “deserve” the right!

Danger Danger was the next of my targets due to take stage fifteen minutes after Madam X was over and I hustled to Festival Stage.  I’ve seen Ted Poley many times, but this would be the first seeing the full Danger Danger band.  It was a little odd seeing Ted without his awesome guitarist Maz Mazza, but the Danger Danger show was another great performance by the whole band including Swedish guitarist Rob Marcello.  Ted displayed all the charisma that I’d come to know him for including dropping to his knees quite a bit, his crowd interaction and also leaving the stage to sing in the crowd once on each side of the stage.  Their set included: “Rock America”, “Boys Will Be Boys”, “Under the Gun”, “Hearts on the Highway”, “Don’t Walk Away”, “Don’t Blame It on Love”, “Bang Bang”, “I Still Think About You”, “Crazy Nites”, “Monkey Business” and “Naughty Naughty”.

Somewhere during Danger Danger I slipped away for a few minutes to check out The Rods over on 4 Sound Stage as they were recommended by a friend back home.  They had a great energy and quite a sizable audience as well.  I lingered for two songs, “I Just Wanna Rock” and “Burned by Love” before being driven back to Danger Danger by the drum solo.  I wish I’d been able to catch the whole thing, but I’m not a fan of instrument solos, especially in shortened sets.  I’d never heard of The Rods previously and if it wasn’t for my friend I never would have!  They sounded great and I’ll definitely be looking into their catalog.

….and now is just about when the day started to get away from me.  The harsh Swedish sun had now been beating down on me, essentially cooking the ole Meiste 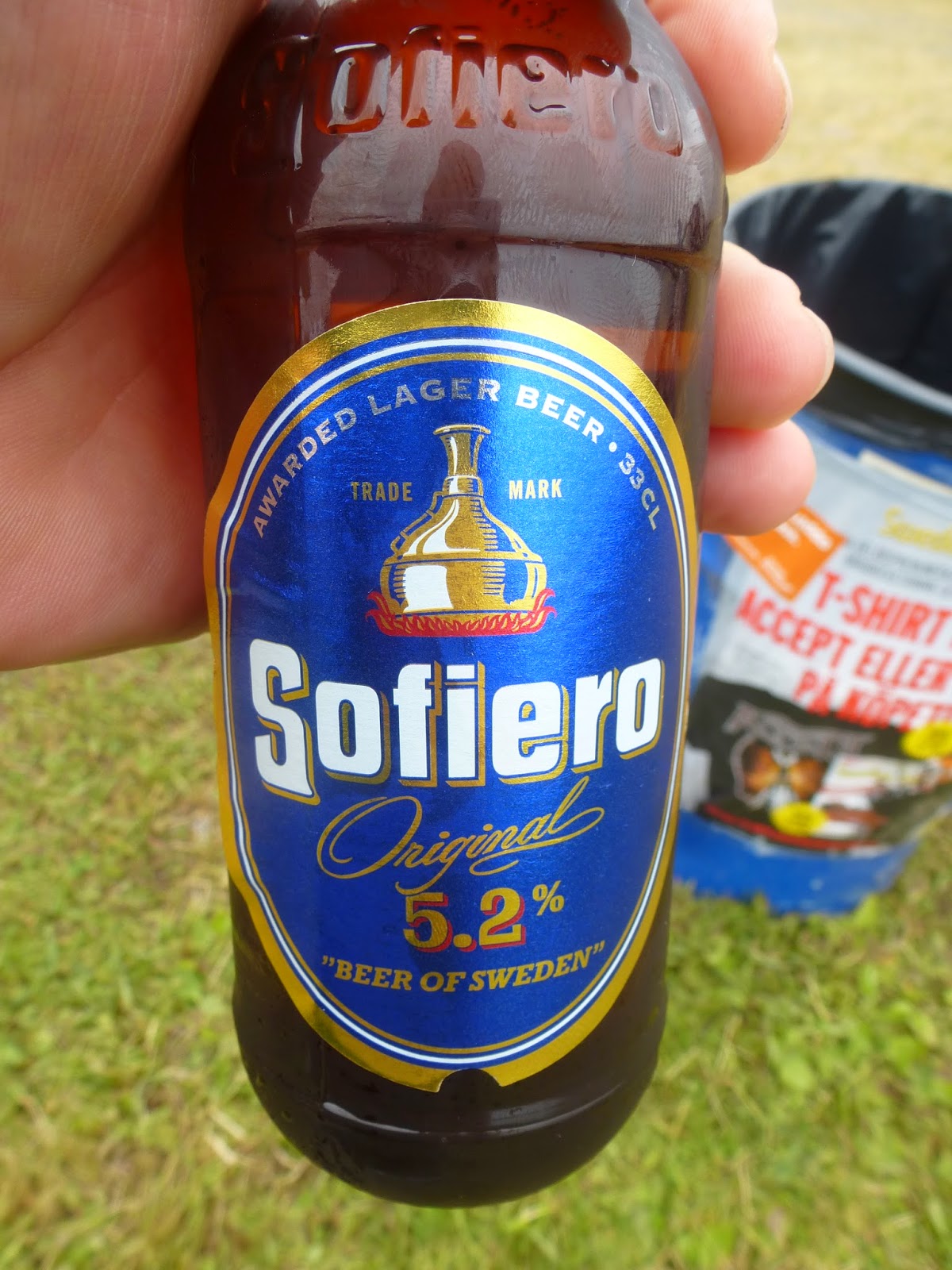 for about five hours now and mixed with a few Sofiero’s (beers) it was time to take shelter in the VIP/Press area and charge my equipment at the same time, skipping Foghat.  The thought process in my mind was to head back out in about an hour or so to catch one of my all time favorite bands, Y&T, who I’d had the true pleasure of seeing several times.  I ran into one of my “new Swedish friends” that I’d met on Wednesday and had been seeing several times throughout the past few days.  As we got into a great conversation, the music crossing the bridges between our different countries, several more beverages were consumed.  I opted to stay longer chatting with my new friend as I’d seen Y&T many times in recent years, but I was able to hear “Mean Streak”, “Don’t Stop Runnin'”, “Don’t Be Afraid of the Dark”, “Hang ‘Em High”, “Dirty Girl” and “Midnight in Tokyo” before I lost track of the setlist.

My friend really wanted to see Within Temptation, who I was basically unfamiliar with, but I decided it was time to get out of the VIP and get back to the live music, so I tagged along.  They sounded great and the singer possessed an awesome vocal capacity.  Billy Idol was due up next on the Festival Stage and we made our way over there for a few songs like “Cradle of Love”, “Dancing With Myself” and “Flesh For Fantasy”.  From here things get even more fuzzy as I was having a great time with my new friends, but I moved from Billy Idol to 4 Sound Stage to catch a little of Avatarium.  They

sounded good, but were not particularly my cup of tea musically, Ted Nugent however was “Just What the Doctor Ordered” and I caught a good portion of his set on the Rock Stage.  All the Ted classics sounded great to me and I loved hearing cuts like “Wango Tango”, “Stormtroopin'”, “Free-For-All”, “Stranglehold” and “Cat Scratch Fever”.  I had become separated from my new friends before Ted Nugent and I tried to hang on for Volbeat, who I had been told “not to miss”, but I just couldn’t do it and I decided it was time to retreat to DBHQ.

Even though the notes and memory is a bit sketchy during the latter parts of this day the whole Sweden Rock experience was once again indescribably incredible and I’m soooo looking forward to 2015’s event!  I finished the last two days of my vacation in Copenhagen, a wonderful city, meeting many more new friends.

Cheers from Sweden,
The Meister