Sometimes going back on your word can be a good thing……

This week we present you with the 5th installment of our Vinnie Vincent Special. Joining us for this discussion is drummer Andre Labelle of The Sky. Andre was tapped by Vinnie to drum on the still-not-officially released album Guitars from Hell that was recorded over a period of 1989 through 1992. In this discussion you’ll hear the whole story of how the project was started, the interesting ways that Vinnie would decide on equipment,recording techniques, and the circumstances that led to the album being shelved. 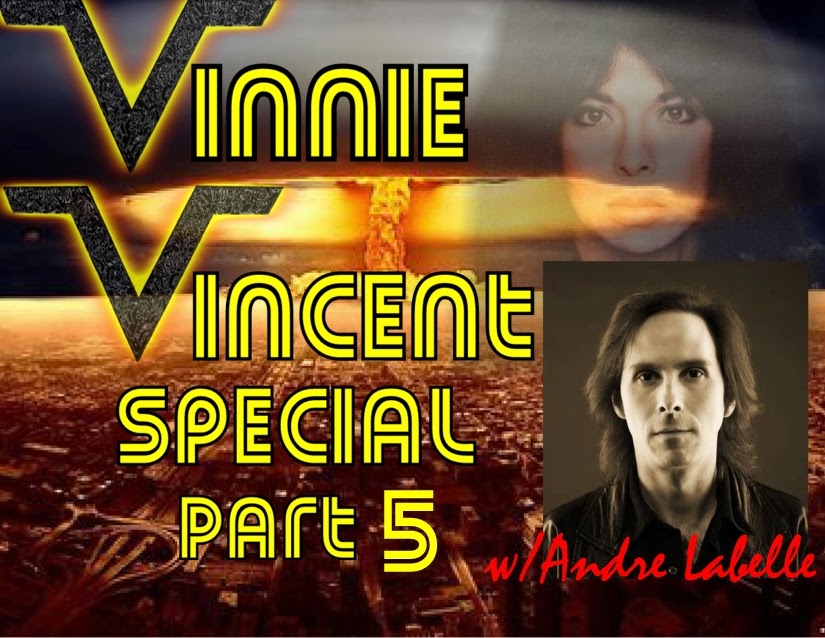 During this discussion Andre also shares some interesting insight into Vinnie’s brief reconciliation with Paul Stanley and Gene Simmons and his work with them on the then-in-production ‘Revenge’ album as well as Vinnie’s influence going beyond the songwriting for the album.

Guitars from Hell has leaked in-part online over the past few years in the form of rough demos; many of which feature Vincent re-recording all the tracks using a drum machine in Labelle’s place. In this discussion, Andre shares his feelings about this and confirms that more than the 8 leaked songs do exist.

Along with Andre, the Guitars from Hell album featured the return of original Vinnie Vincent Invasion vocalist  and current Sky front man Robert Fleischman. During this talk, Andre shares the working dynamic between the vocalist and guitarist and how things didn’t always go very smoothly yet still yielded an incredible technical performance out of all parties.

The Sky recently released their second full-length album, ‘Majestic.’ The band is rounded out by bassist Steve Barber and guitarist Ryan Lake. 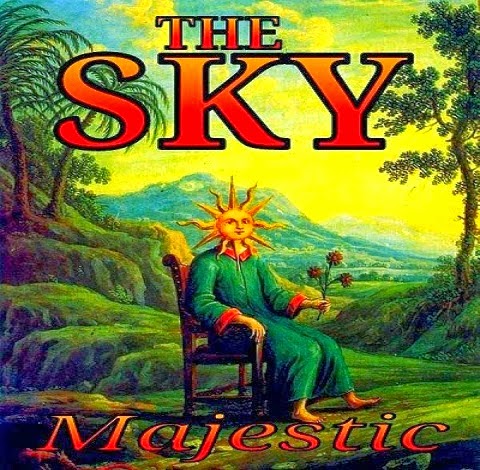 As we did in part 3 of the Vinnie Vincent Special with Robert Fleischman, all music clips in the epiosde come from the ‘Majestic’ album. We encourage you to support this band by purchasing the album HERE.

Support Us!
Shop on Amazon!———->>>>>>>>>
(a percentage of sales from that link to the right goes back to supporting Decibel Geek!)
Donate to the show HERE!
Buy an Official Decibel Geek t-shirt HERE!
Stream Us!
Stitcher Radi
o
Spreaker
TuneIn
Comment Below