Wouldn't You Like To Know Him: Reflections on Paul Stanley's new book Face The Music: A Life Exposed 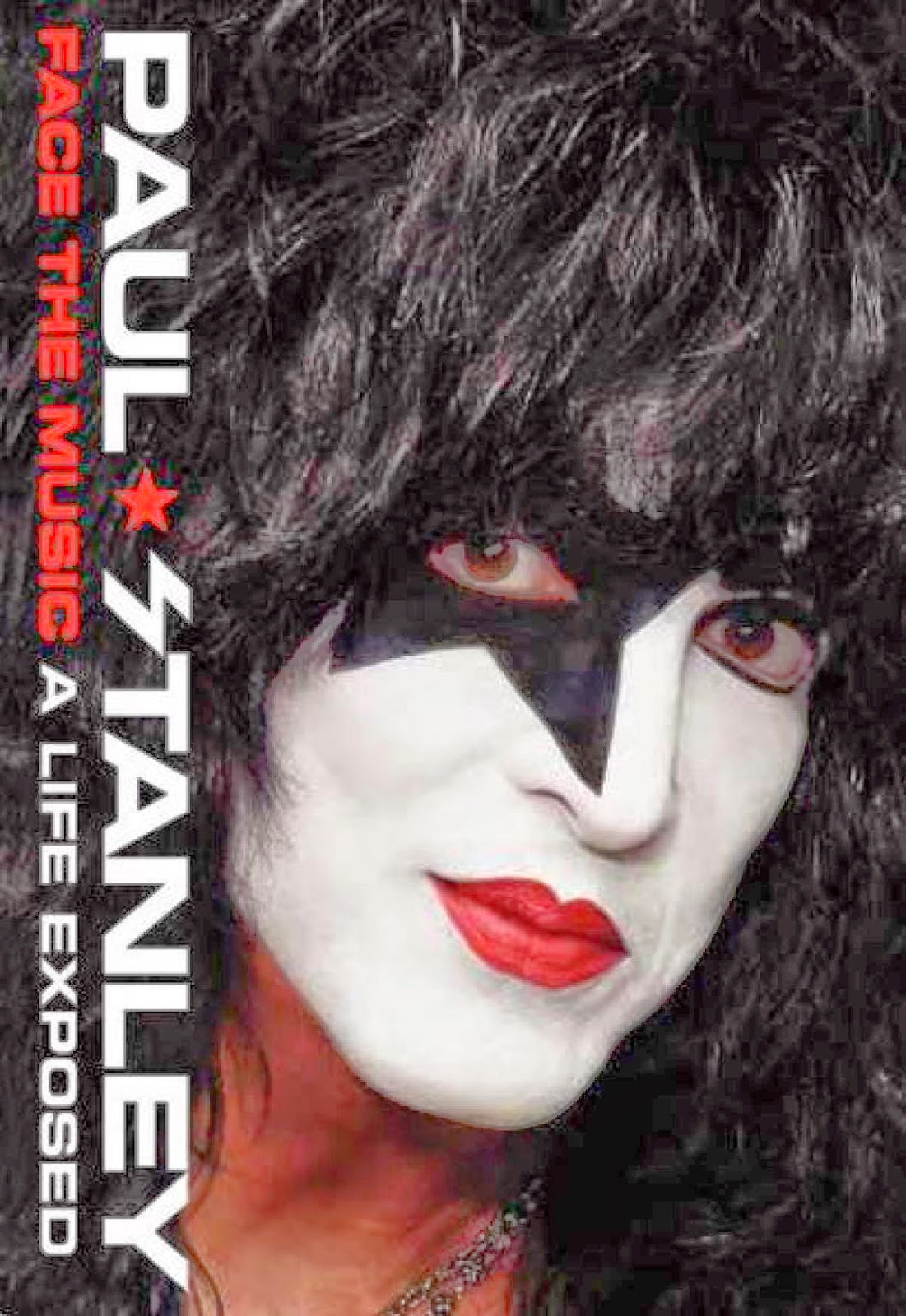 Yes, Paul dressed up like a Nazi with Ace and Peter and posed for pictures, then 40 years later used that same memorabilia as evidence of Ace’s anti-semitism. That is very underhanded. It’s outrageous. FYI: Ace Frehley is currently engaged, and she’s Jewish.

The way Paul tells it Ace and Peter were essentially impossible to work with by the end of the Reunion Tour and the fact that the band was even able to perform on any given night was an absolute miracle and simply a testament to Gene and Paul’s own fortitude and dedication in the face of such adversity, thus it’s perfectly understandable that Gene and Paul chose to do TWO MORE WORLD TOURS with Ace and Peter. If Paul is to be believed then Gene and himself are guilty of defrauding fans, launching tours they knew would be substandard just for the payday, but here’s the thing: I think it’s quite apparent that Paul Stanley is exaggerating. Big time. I attended the Reunion Tour twice and the Farewell Tour once and I didn’t notice any problems. Anyone reading this who attended any show on any of the three tours the reunited line-up put on, please tell us in the comments below, did Ace and Peter perform well at the shows that you attended or not? If Paul is to be believed there should be a slew of complaints below from fans who witnessed concerts ruined by Ace’s and Peter’s unprofessional behavior. Paul Stanley spends much of the book repeating himself, whether it’s about Peter’s outrageous demands at hotels (supposedly he insisted upon the windows being covered with aluminum foil–that was Elvis, Paul) or Ace Frehley’s constant state of intoxication (there are plenty of clips on Youtube from this time, interviews and performances, of a perfectly together Ace) but if one takes an objective look back at all that KISS accomplished when Ace and Peter were a part of the band it seems rather obvious that Paul Stanley is exaggerating, his motive being twofold: 1) to discredit Ace and Peter and play down the importance of the role each played in the success of KISS (both times) and 2) to buffer the current line-up of KISS against snipes at its own credibility.

The early chapters of Paul Stanley’s book, about his formative years, are great, very enlightening and emotionally effective. He also romanticizes the early years of KISS quite well and really seems to have enjoyed being in the band circa 1973-1976. It appears to have all started to go wrong with Destroyer and I think I know why: Ace and Peter hated working with the taskmaster Bob Ezrin and honestly, I don’t blame them. In my opinion Ezrin set out to force KISS to make a non-KISS album. If I were Ace or Peter I would have bailed on Ezrin’s album as well and it’s no wonder that KISS returned to Eddie Kramer and the band’s classic sound for the next album, Rock and Roll Over. Ace and Peter perform well on Rock and Roll Over but Paul just can’t give them credit, he instead describes how Peter could not carry a tune and had to be coached line by line how to sing “Hard Luck Woman.” But isn’t it strange that Peter did just fine singing Paul’s song “Black Diamond,” an undeniable KISS classic, on the first KISS album? Why did Paul let him sing it if he was so terrible, and how did it turn out so good? To me it seems rather obvious that what changed between 1974 and 1977 was Paul’s perception, not Peter’s ability.

I do not deny that Peter and Ace were obviously difficult to work with at times, I would simply assert once again that Paul is exaggerating greatly in his descriptions of the two, and he has a clear motive to do so. Paul implies that Gene and himself deserved to make at least ten times more than Ace and Peter from the hugely successful Reunion Tour because himself and Gene kept the band alive through the eighties, but ironically Paul spends a great deal of the book complaining about how Gene deserted him in the eighties and left him to do all the work. Thus by Paul’s logic the only member of KISS that deserved a big pay day come reunion time was Paul Stanley, but here’s the thing: I believe that the Reunion Tour would have been just as big if KISS had split up in 1980. I believe that MANY of the people that bought tickets for the Reunion Tour bought them IN SPITE of the eighties, they were not really fans of KISS in the eighties and did not go see KISS live in the eighties, but they came back in droves for the Reunion Tour. Paul Stanley discusses every album and tour in his book but he skips over the 1992 Revenge Tour, why? Because KISS played to empty arenas on the Revenge Tour. The Reunion Tour was a success because it was those four guys back in the make-up, not because Paul kept the band alive with “Let’s Put The X In Sex.”

The timing of Paul Stanley’s book was impeccable, it came out the same week that KISS were inducted into the Rock and Roll Hall of Fame, and in that context the fact that Paul spends so much of the book denigrating Ace Frehley and Peter Criss is disappointing but not surprising. As I
said early on, Paul is very honest about his own personal issues and what he thinks caused them, but he never bothers to wonder what might have caused the issues he saw in Ace and Peter. That’s called empathy, and Paul lacks it, at least when it comes to Ace and Peter. Instead of empathy he judges them quite harshly and congratulates himself for not making the same mistakes. He just made different mistakes. I definitely recommend this book to any KISS fan but as you read please be sure to reflect upon all that KISS accomplished in the seventies and the three world tours they pulled off between 1996 and 2000. Think about all of the hard work and dedication that went into it, and not just from Gene and Paul. Ace Frehley and Peter Criss also rolled the dice on a dream. Ace Frehley and Peter Criss contributed a great deal to the band, including a staggering amount of time and effort. Paul Stanley’s assessment of Ace and Peter is ridiculously one-sided and unfair and completely lacking in empathy. They deserve far more credit than Paul Stanley seemingly would allow, and they deserved to play together with Gene and Paul one last time at the Rock and Roll Hall of Fame. Gene and Paul made a big mistake that night and I suspect they already know it, but it’s too late.