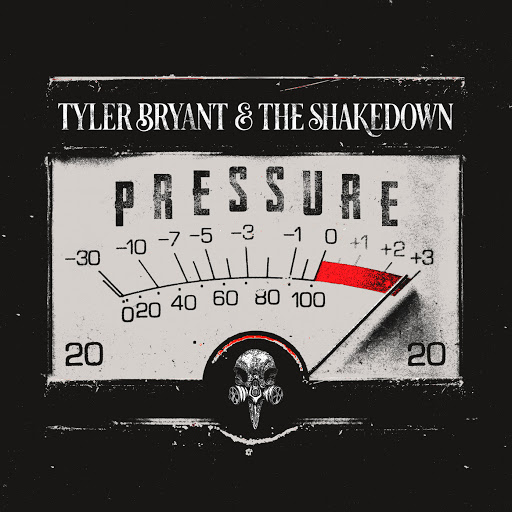 As we’re all living through the pandemic, Tyler Bryant & The Shakedown crank it up on their latest, Pressure, to let you know just how they feel about the current situation. Recorded at his home-based studio in Decibel Geek’s hometown Nashville, Bryant was able to have complete freedom, and avoid the requests from traditional labels to pick a genre. He even went without a bass player – picking up a bass himself and learning on the fly. From the get-go, the title track kicks your ass, further establishing Bryant and the band as legitimate rock stars. From the time the driving guitar riff is unleashed to the ripping solo at the end, it’s 2:24 of pure hard rock. They follow that up with a tune that’s more 80s bluesy rock (think Cinderella) and another great track to rock out to. And this gets to the point of why this is a great album – even for a newer band, they don’t give a shit what you think. They’re going to play whatever they damn well feel like.

Tyler Bryant is an amazing guitar player, rooted heavily in the blues, and has been getting harder from one album to the next. Shock and Awe from last year’s (last year?!?) Truth and Lies was one of a couple of hard tunes with a number of quieter mid-tempo songs. In 2020, there’s enough angst that they kept the volume turned up for much more of the album. The influences are still there – Lenny Kravitz, Kid Rock, Muddy Waters – but now they’ve incorporated many other styles. There’s synths on Holdin’ My Breath (with Charlie Starr from Blackberry Smoke), showing off their modern influences, country rock on Wildside (a la Glorious Sons), and even a little STP on Fuel. Rebecca Lovell from Larkin Poe (aka Mrs. Tyler Bryant) joins the band on 3 songs, but it’s the first single Crazy Days, that got the album started. This was supposed to be an EP, but since like everyone else, they were working from home, they just kept going. The common denominator is Bryant’s guitar, and it’s smokin’, so I, for one, am happy they put out a full length. 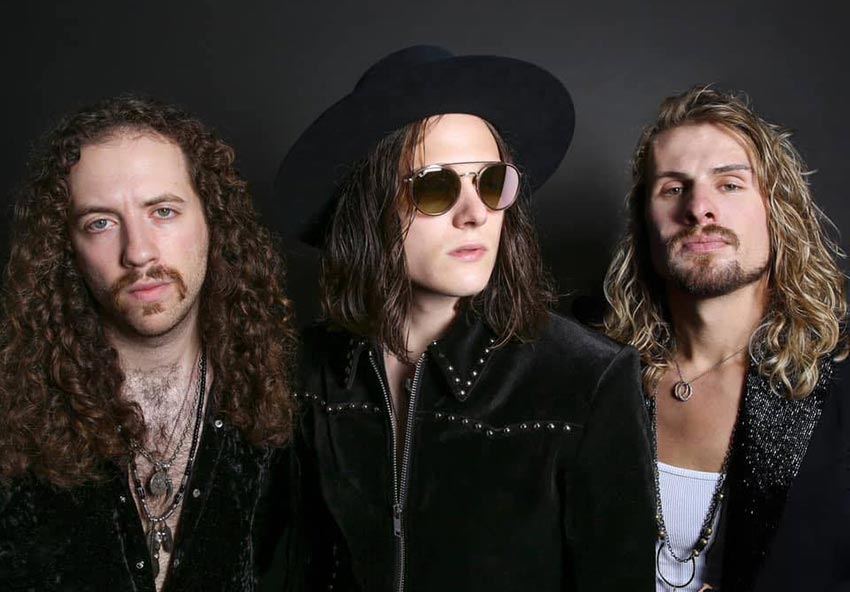 After a ballad at track 6, Bryant and the band come back with the next hard rock track, Automatic, sounding like Slash and Scott Weiland in the VR days, and then roll right into Wildside. For some bands, this moving back and forth among genres would be frustrating, but TB&tS make it sound easy. Even when they get really bluesy on tracks like Misery and Coastin’, you can see these tracks being played live. And that’s the best way to experience Tyler Bryant. Last year as part of a 3-band bill, the electricity went out. So they pulled out a couple of acoustic guitars, asked the crowd to get a little quiet, and proceeded to rock out as loud as they could without mics. It doesn’t hurt that the “other” guitar player is Graham Whitford (son of a certain Aerosmith guitarist). While I wish we could have heard an amplified version, nothing seems to stop him. Tyler Bryant is here to stay, and with The Shakedown, they’ll be rolling into your town soon with new bassist Ryan Fitzgerald and long time drummer Caleb Crosby. Hop on board and enjoy the ride!

In the meantime, go out and get the album and give them some incentive to wait out the pandemic. There’s digital, a CD and even some fancy red vinyl. Pick up yourself a copy to get through what’s sure to be a winter without (much) live music.